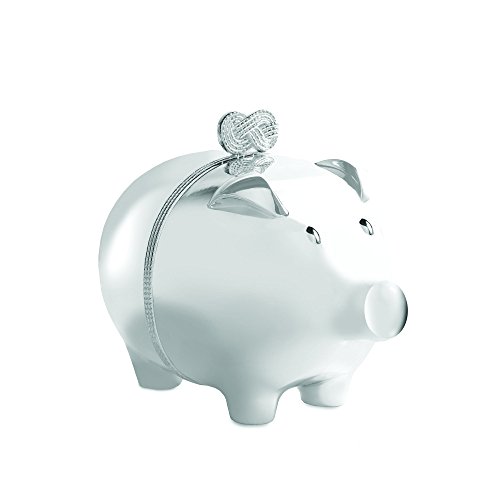 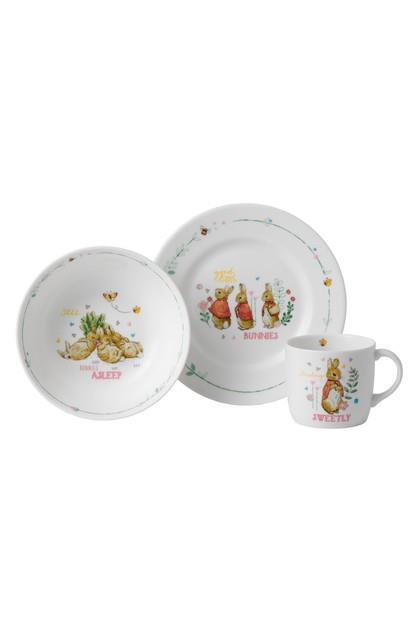 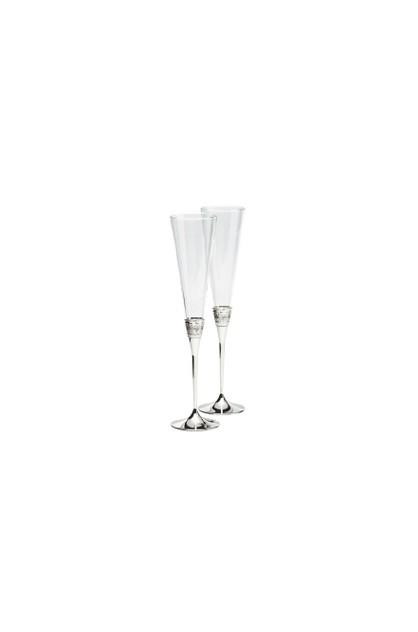 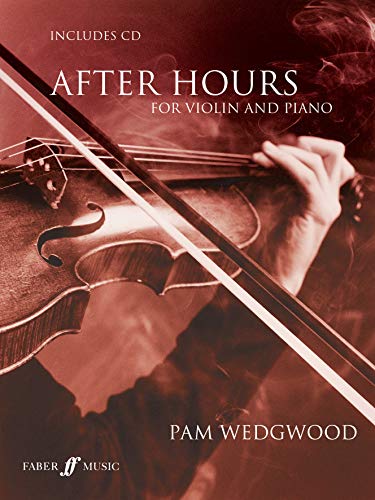 After Hours for Violin and Pia... 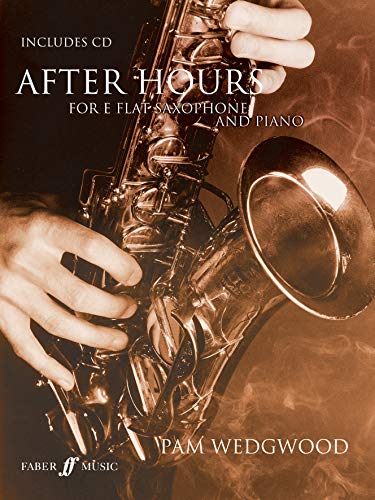 After Hours for Saxophone and... 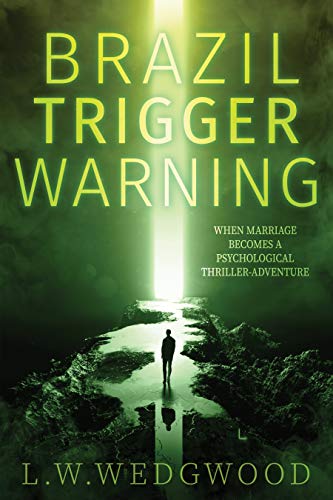 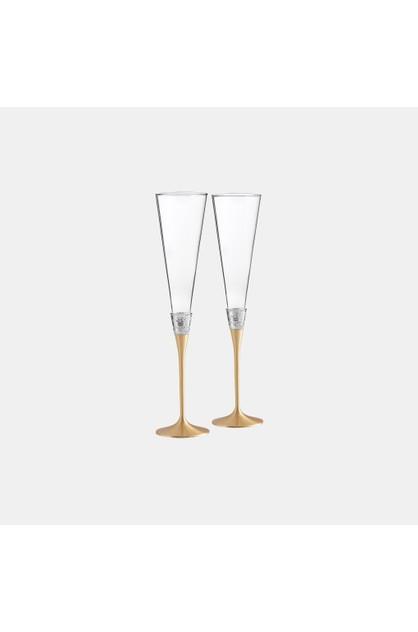 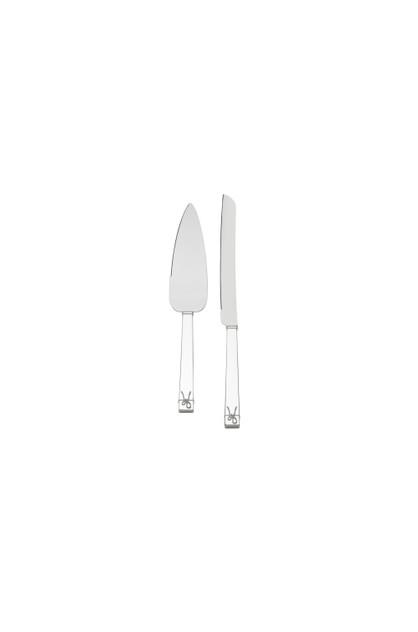 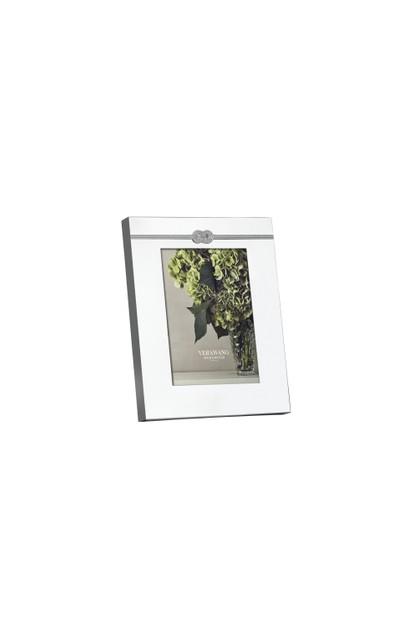 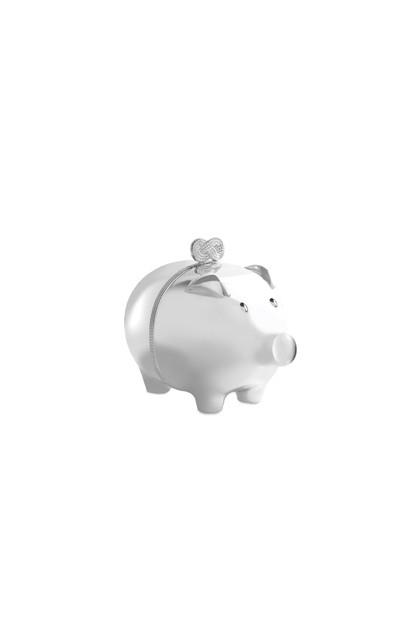 WEDGWOOD Australia is a manufacturer of the luxury table and decorative porcelain (souvenirs) known all over the world for over 250 years, whose sophisticated style, both traditional and contemporary, has gained recognition and reputation on all continents.

Its 250 years of experience in design, innovation and quality. Wedgwood Australia, a brand recognised all over the world for its quality and attention to detail. Design perfection consists of style and innovation; beauty and functionality as well as excellent cooperation with world-famous American designers, such as Jasper Conran (pure white) and Vera Wang (collection decorated with platinum) and Barbara Berry. Porcelain is supplemented with an extensive line of table glass and crystal (glasses, salad bowls, and vases).

The History of the brand Wedgwood

He founded the porcelain brand Josiah Wedgwood, the youngest of 13 children of Thomas and Mary Wedgwood. He was born in 1730 in Burslem, Staffordshire. His family was engaged in pottery, so Josiah learned as well as his father and brothers became a ceramist.

In childhood, he suffered smallpox, and its consequences seriously affected the boy’s health - his leg was amputated. He could no longer work in the pottery, but he was not going to leave the family business either. Wedgwood decided to succeed in the craft by developing new technologies and improving porcelain.

In 1754, Josiah was invited to work by Thomas Wildon Fenton. After five years, the young Wedgwood opened his bank account, and in 1759 founded his ceramic production - company Wedgwood Australia.

In 1762, Josiah Wedgwood met Thomas Bantley, a merchant from Liverpool, who later became his friend and companion. A few years later, they signed a cooperation agreement. Bentley was an art connoisseur, distinguished by a delicate taste and had great connections, which could not but affect the development of Wedgwood Australia.

In 1766, having grown rich by then, Wedgwood had bought the Ridge House estate near Hanley, where he had built a new Etruria factory.

In 1769, the plant was officially and solemnly opened, in honour of which Wedgwood and Bentley personally produced the first six vases.

Until 1764, Josiah Wedgwood experimented with Egyptian Black Clay, trying to improve it and create a new, high-quality look of ceramic clay. So he developed the "Black Basalt”, smooth, varied in shades and very durable. From it, the Wedgwood Australia made wall plates, busts, medallions and cameos, vases and tableware. Wedgwood said of this type of pottery: "Black basalt is impeccable, it is eternal."

Another tremendous professional achievement of the hereditary potter in 1775 was the discovery of “jasper porcelain”, which is also called “Jasper” - a ceramic mass, so named for its association with durable natural stone.

His Josiah Wedgwood appreciated most of all his achievements. Jasper has become a suitable base for applying portraits or classic white reliefs from the same material. They made cameos, vases, candlesticks, figurines, tea sets, even frames and flower pots.

Wedgwood Australia did offer not only miniature products but also massive panel planets for decorating the interior. The discovery of the recipe of this mass, many experts consider the event in ceramic production, the second most important after the invention of china by the Chinese. The product from Jasper is not only on the surface but also in a kink of the same colour as the whole thing. Wedgwood himself described it as "a white porcelain biscuit of exquisite beauty and delicacy.”

The ceramist was proud of this material also because he could open it only after long and unsuccessful attempts. Today, as in the 18th century, Jasper's tint palette is diverse. There are several colours - blue, grey and greyish blue, lilac, yellow, green, dark red, black and brown.

The most famous piece of this mass was a copy of Barberini or the Portland Vase, which Wedgwood Australia created in 1789. The master made it from the original - a Roman vase designed in the first century BC. It was acquired by the Duke of Portland in 1785 and provided Wedgwood with work. Many admired the pottery, and many would like to possess it, but there was only one. Then Wedgwood, using the jasper mass, created her twin copy, only brighter, more elegant and better, because he improved the production technique. Before this, replication was not accepted, and only after the second unique vase appeared, exactly repeating the first, it received life.

Many historians believe that the creation of this vase has become the pinnacle of Josephy Wedgwood's artistic career and skill. Subsequently, the Portland vase became a symbol of the Wedgwood Australia, its image on the logo and brand of products.

Jewellery - camellia and jasper cameos have become one of the areas of the Wedgwood brand. Most of these miniatures, elegant products repeat the motives of Greek and Roman mythology.

Another discovery of the Wedgwood brand was the creation of faience in a warm cream shade of “cream colour” or the so-called “cream-coloured ware”. In 1762, he first created products from this material, which later, after Wedgwood made a tea set for Queen Charlotte, became known as the “royal faience”.

Catherine II, a fine connoisseur of beauty, also liked this service and Wedgwood created two sets of faience “cream colour” - “Hask-service” and the famous “Service with a green frog”, especially for the Russian Empress.

The value of the invention of cream faience is that it made elegant ceramic dishes available to many because products made of it had a relatively low price.

At the beginning of the 19th century, Wedgwood Australia launched the production of bone china. Its manufacture becomes so successful for the brand that by the beginning of the 20th century, products of this type have become the main product of Wedgwood. When creating bone china, crushed bone ash was added to the mass - a component that gives porcelain whiteness, thinness, sonorousness and transparency.

In 1795, Josiah Wedgwood died, and his business passed into the hands of his sons and then grandchildren. The descendants of Josiah Wedgwood, once he, decided to bet on new technologies, mechanisation, and the export of bone china while preserving the traditions laid down by his father - high-quality porcelain, quality and elegance, and invariably great taste.

So in the 19th century, Wedgwood's company produced dishes that were stylised as Chinese porcelain - this is not copying, just at that time, it was considered the best products in the oriental style.

Also, in this century, the world was experiencing a deep economic depression and a decline in production. In the 30s, when many ceramics factories closed, Wedgwood decided not only not to stop the factories, but also to build a new one.

In the 18th century, the Etruria factory was one of the most modern in the world. However, the decline in interest in mining and the expansion of other industries made it unprofitable. Therefore, it was decided to build a new factory. Wedgwood sold a country estate near Barlaston and created a new, expensive, modern Wedgwood plant. The new head of the company also managed to create a whole village for the workers of the enterprise. In 1940, the new plant began its work, and the old "Etruria", worked for another ten years, and in 1950 it closed.

The new plant in Barlaston, just a few years after the launch, expanded three times. The company has made significant progress in production methods and technologies. The new leadership skillfully combined visionary management and advanced design.  In 1966, about 2,000 people worked in the family-owned company Wedgwood; later, the corporation expanded and became a public company. At that time, the number of employees reached 5500, and already eight factories were operating under the well-known brand.

Today, 25% of all British porcelain production is Wedgwood. About 60% of all that the brand produces is sent for export, and it was for achievements in export policy that the company was awarded 11 Royal Prizes.

In the export industry, the world leaders were the United States, Canada, Australia, and after Britain joined the EEC, Wedgwood, along with other members of the community, strengthened its position in the business. Since 1983, Wedgwood Australia developed the Japanese market, expanding its sales network in this country.

In 1975, the company built a specialised centre for visitors, which was designed so that it was convenient for guests to view the museum collection transported here in 1985, as well as see how the craftsmen work and the creation of Wedgwood porcelain.

Wedgwood's uniqueness, according to some experts, in that he turned over ideas about the production of porcelain and ceramics, became the legislator of sound quality and taste. Still, he did not invent and did not discover anything fundamentally new.

He did not create a new style, did not invent a new technology, much of what he produced, borrowed from others. However, Wedgwood porcelain was able to become a true embodiment of Great Britain.

Wedgwood Australia vases are made on forms that were used by masters of the Sevres manufactory, but they were the ones that caused more interest than their prototypes Sevres. Josiah Wedgwood, later than other well-known porcelain factories, began to use Egyptian motifs in his products.

But it was his dishes that were in high demand. Later, than Italians, he began to produce "Etruscan" vases with red-figure painting, but even in this case, they were acquired more often and more readily than Italian samples. Experts also say that Josiah borrowed ornaments from designers and architects of the Adam brothers, but their work was not as famous and bought as Wedgwood's products.

The Wedgwood brand does not assure the high quality of its porcelain; it just asks to be believed. For those who are not germination to taking the word, they suggest on occasion to personally test the strength of English porcelain - to put another British pride - Rolls-Royce - on four thin-walled teacups made of bone china. They assure that the experiment will not disappoint.

Today, Wedgwood Australia is called a symbol of pure Victorian eclecticism, with its inherent softness, plasticity and emotionality.

Wedgwood Australia is a brand with over 250 of history behind it, dedicated to home and table accessories inspired by the British world. Different collections for the ritual of tea, plates, crockery and glasses for a device with a unique and precious style, gift ideas and furnishing items united by the timeless elegance of the old factories are available at our store.

Discover, find and Buy Wedgwood Products online at our store as we offer home and table accessories of the Wedgwood in all over Australia.