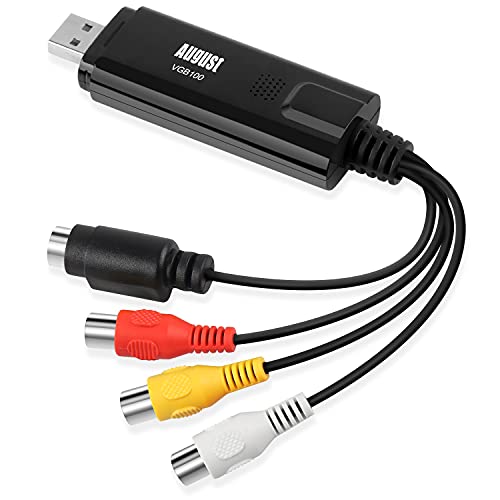 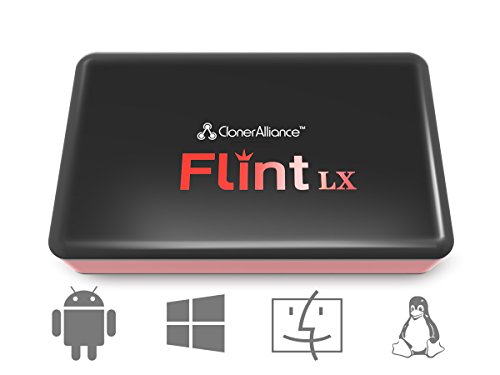 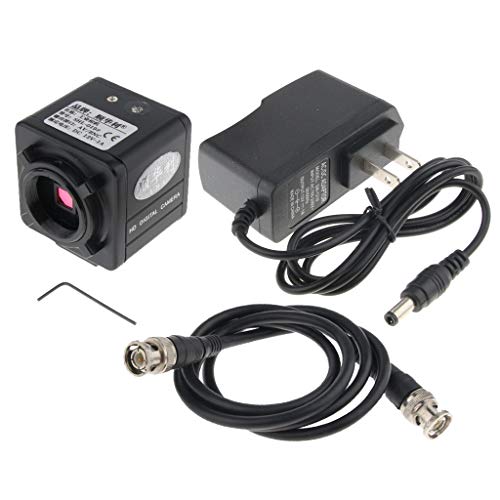 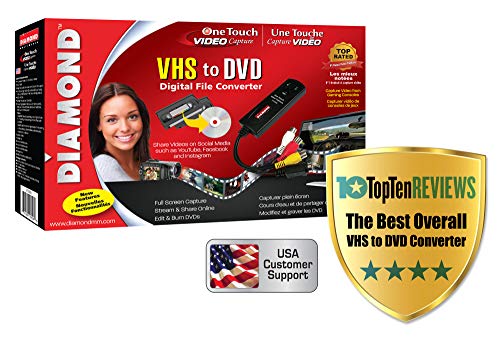 There are many different types of Video Capture Devices in Australia that may be used for a variety of purposes. Consider a high-end model with additional input choices and high output if you wish to capture video professionally, for online streaming material, or to convert analogue video to a digital version. However, there are also a good number of models that are inexpensive and can be bought for quick video capturing at a very low cost. Before investing in any gear, think about the kind of material you want to record and the physical input and output connectors you require for your current technology.

What is a Video Capture Device?

A device known as a video capture device is used to link a video source to your computer or storage space. It transforms a video output into a computer-readable format from a media device such as a digital camera, recorder, gaming console, or live TV feed. Similar to a graphics card in a desktop computer, internal video capture systems need the insertion of a card inside a computer.

You can also find many other Video Capture Devices Online, such as external USB-based capture devices. These devices can be connected to the USB ports on your computer. In most circumstances, the input ports of the video capture device are connected to the output ports of the video source. The relevant input port on a computer is then linked to the output ports.

To start the capture process and save the collected data in a specified file, a video capture software application would be utilised on the desktop. The footage may be altered using a video editing program after being recorded in an appropriate digital format. The majority of the time, video capture equipment comes with the video capture software. Additionally, it serves as a video editor, enabling you to edit the recorded parts, add music and titles, and even burn the edited movie on DVD or other disc formats.

When Do You Need It?

The two most popular Types of Video Capture Devices are plug-and-play PCI Express (PCIe) devices and USB connections, which both require their own programming. The latter is preferred since it is easier to use and does not require a driver's help. They typically use a PCIe adapter slot to connect to a desktop or rack system.

Additionally, there is the smaller form factor Mini PCIe variant or the more recent M.2 standard. The benefit of having a direct connection to the system is that these cards perform better. Numerous input lines can be employed on the exact same device thanks to the improved performance. Video-shifting operating systems like Wirecast or vMix are suited for multi-camera live-stream distribution when using devices with multiple capture feeds.

Things to Consider Before Buying

You may record HDMI video signals from any device and transfer them to your computer for use in any program thanks to video capture equipment. The following detailed features to look for in the Best Video Capture Devices are available for those who wish to learn more about video capture devices:

PCIe capture devices, on the other hand, should be considered if you absolutely must have the best-performing capture device for recording or streaming your games, as they are far faster than USB 3.0 and give greater image quality. On the other hand, PCIe video capture equipment can only be installed on desktop computers and cannot be used with laptops.

This is significant since an HDMI wire will link your camera to your capture equipment. The video feed from the camera is then sent through USB or any similar interface to your computer. However, if you own a game console, you should put the visual output on your desktop rather than merely recording it. For example, video capture systems with two HDMI connectors are made for consoles or additional PCs.

Verifying the warranty is still a good idea even if it has no effect on how well your video capture gear works. A one-year or two-year warranty is typically included with video capturing equipment. However, a few models may come with lifetime warranties for your peace of mind.

How to Save on Video Capture Devices?

You may find a bit of price variation, depending on the type of device you choose, but on average, Video Capture Device Prices in Australia range between AUD 59 to AUD 209. You can stay up to date on a broad selection of video capture equipment available from different Australian online retailers with Paylessdeal's well-known and user-friendly price comparison engine. You will be able to buy a variety of goods as a consequence. We've prepared a list of video capture equipment from several online retailers, including Amazon, to make it easier for you to compare pricing. It makes your purchase simpler and safer by enabling you to get the greatest items without spending a bunch.