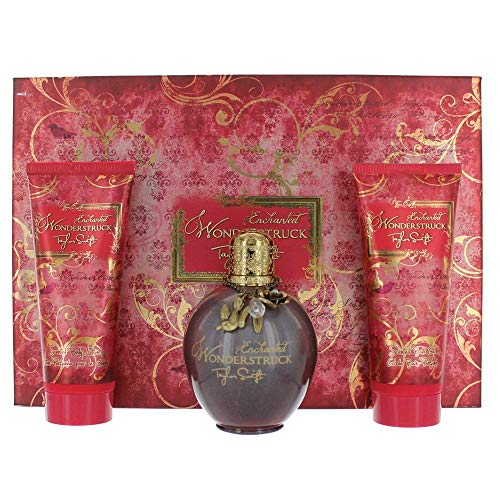 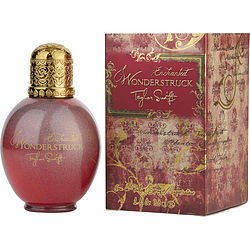 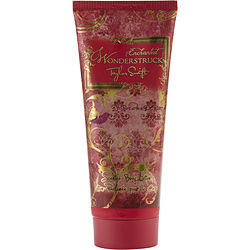 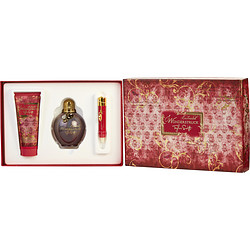 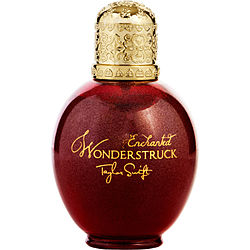 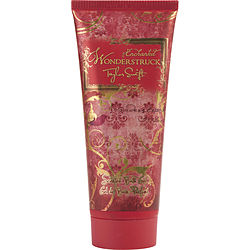 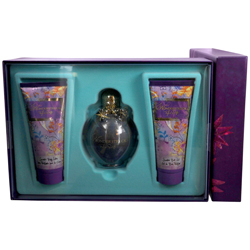 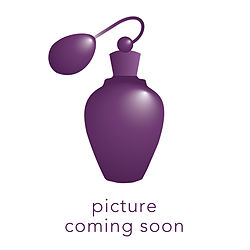 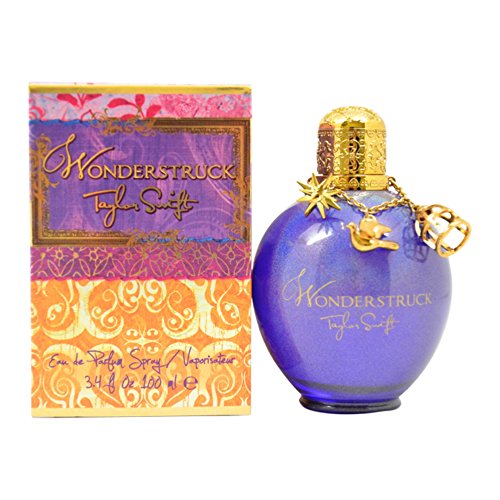 The fun-flirty-sophisticated fragrance gives a great sensation that lets the feelings enjoys the intoxicating intentions, Wonderstruck by Taylor Swift Australia is a perfect and divine blend of various notes that is packed in a unique and eye-catching bottle. The juicy notes of blackberry, raspberry, honeysuckle, smooth vanilla are mixed up with the notes of Musk, sandalwood, amber, and peach to reveal an appealing and seductive fragrance.

It is sweet but not sickeningly sugary sweet fragrance, the sweetness comes through only due to the presence of vanilla and sandalwood whereas the fun element comes from the raspberry note and there is something more which faintly smells of a floral note rounded with honey notes.

The spray, sprayed on cloth does not leave the stains is one of the best quality of Wonderstruck perfume, not only this it never irritates the skins at all whether its dry or oily skin. The Scent longevity of Wonderstruck by Taylor Swift is quite handsome as it stays for more than 4 hours easily and is perfect for all seasons and occasions and is recommended to use in the daytime.

Wonderstruck, struck in the markets under the name of Taylor Swift back in 2011, a top class singer that is known for her brilliant music albums she decided to launch the luxurious fragrances under her name and so far the fragrances that come under her tag line are the best products till now that are available worldwide including Australia. As far as the Wonderstruck by Taylor Swift price in Australia is a concern, it falls somewhere in between AU$49 – AU$149 that would be easily at your door via online shopping.