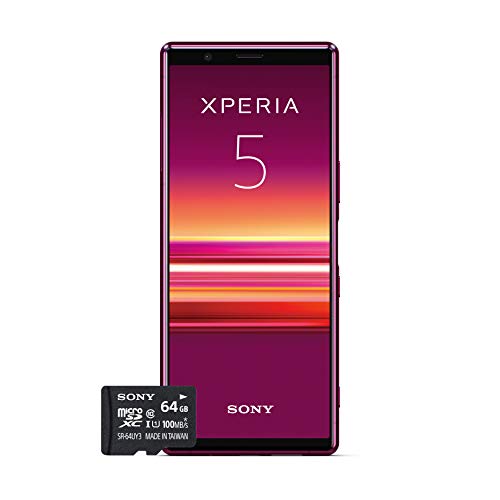 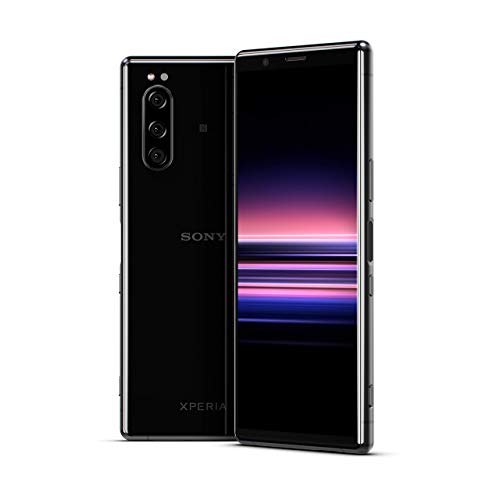 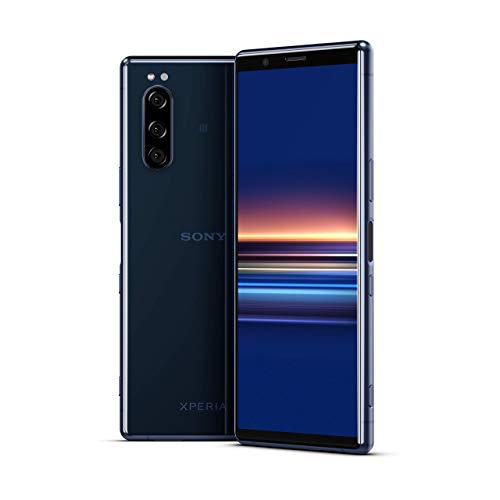 Sony doesn’t seem to take MWC (Mobile World Congress) to reveal its upcoming flagship devices but "IFA" instead. So far this year, Sony has made quite a few awesome smartphones, and it’s still struggling to give a fierce competition to the other by making a dent in the sales figures, according to the world’s giants Samsung and Apple.

Last month at IFA 2019, Sony revealed its another flagship smartphone, which is named Sony Xperia 5 in Australia. It’s not actually a follow-up to Xperia 1 – rather, it sits more or less along with in a similar way to “Xperia Compact” variants of Sony. However, Sony Xperia 5 isn’t as compact as one would think – thanks to its 6.1-inches screen with an aspect ratio of 21:9.

Sony Xperia 5 is the ideal smartphone, especially for those who need something compact and more affordable as compared to Sony Xperia 1. The most appealing features of Xperia 5 are related to its 21:9 6.1-inches display, Android 9.0 Pie OS, 6GB RAM with 128GB Storage, and Qualcomm SD 855 Chipset. Most excitingly, 12MP + 12MP + 12MP rear cameras, side-mounted fingerprint scanner, and 3140mAh battery are making it stand out from a crowd.

Talking about the speciality of this smartphone Sony Xperia 5 comes with the relatively large screen having the Android 9.0 OS with the latest chipset and processor. Having triple back cameras and the ram of 6 Gb ram with the storage of 128 GB.

The Sony Xperia 5 was released earlier in October 2019 in India, China, Japan, and all other counties in the world, including Australia and New Zealand. The phone has been shining on stores, including Amazon, Kogan, JB Hi-Fi, and quite a few other Australian online stores to get your hands on.

Thanks to the official availability of the phone across Australia, Aussies from all cities, such as Canberra, Perth, Brisbane, Melbourne, Sydney, and Adelaide, can buy one with immediate effects.

Sony Xperia 5 Price Australia is concerned, it’s currently offered by stores in the range of AU$1199-1450 – depends on a store you choose to buy from.

According to the sources with their hands-on reviews, it might disappoint users to buy that phone – thanks to its average camera quality. The OnePlus 7 Pro could be an excellent option to buy, which is even set users back a slightly less with a marvellous camera to capture detailed and colourful images.

Aside from OnePlus 7 Pro, you too have a choice to consider buying Huawei P30 Pro, Samsung Galaxy S10 as well as Apple iPhone XS. With the same price tag, in short, there are multiple choices out there you can take into account when it comes to buying.

Well, Sony Xperia 5 isn’t that bad as it has an impressive display size, enough amount of RAM & ROM and many colour options to grab your attention. The phone comes in four colours, i.e., Grey, Black, Red, and Blue.

Talking about the camera of Sony Xperia 5 it is packed with the fantastic cameras. It has triple back cameras having the same lenses of 12MP for each whereas for the front camera it has 8 megapixels of camera. For the storage it is available in only one variant having the ram of 6 Gb and the storage of 128 Gb, to increase the storage of Xperia 5 it has an SD card slot through which you can extend the memory storage up to 1 TB.

For the design and display of Sony Xperia 5, it comes with the large screen size of 6.1 inches of OLED capacitive touchscreen, 16M colors which covers the 80.9 screens to body ratio. Whereas for the protection it has Corning Gorilla Glass 6 the front and the back of the phone is made up of glass having the aluminum frame.