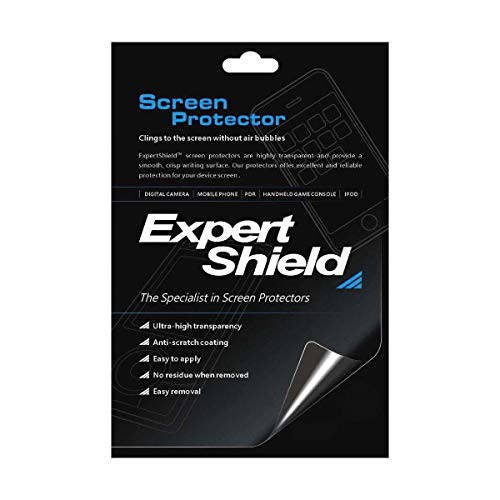 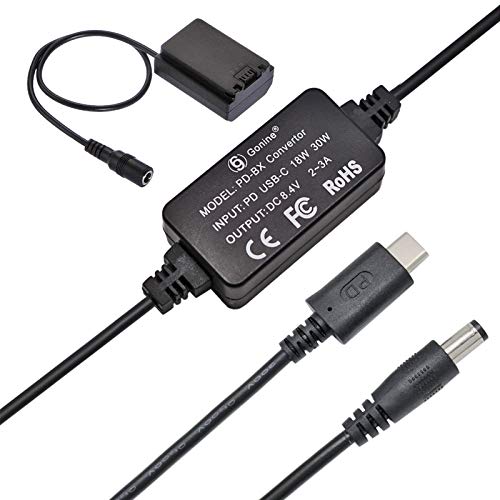 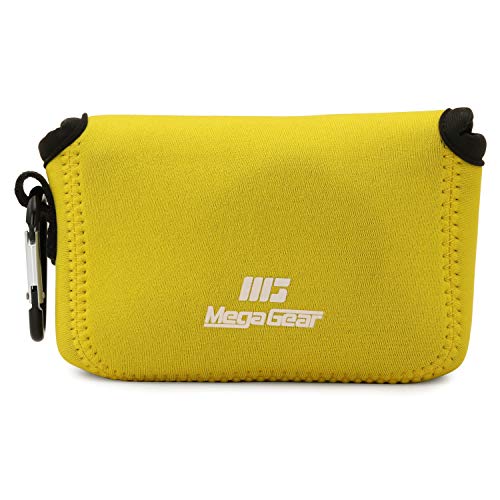 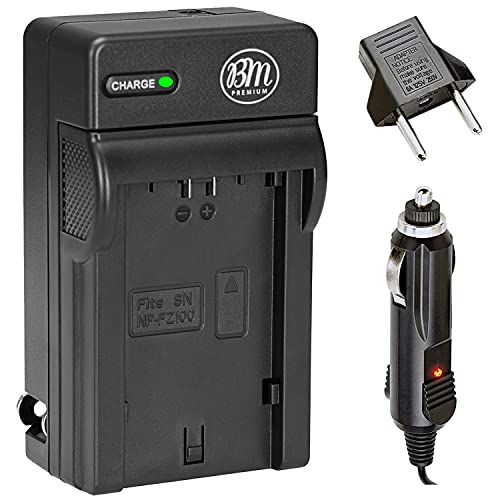 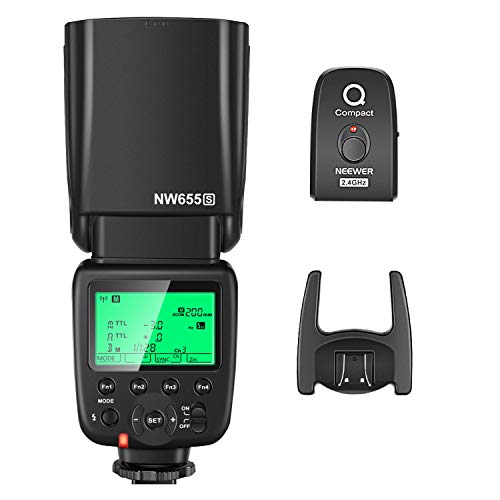 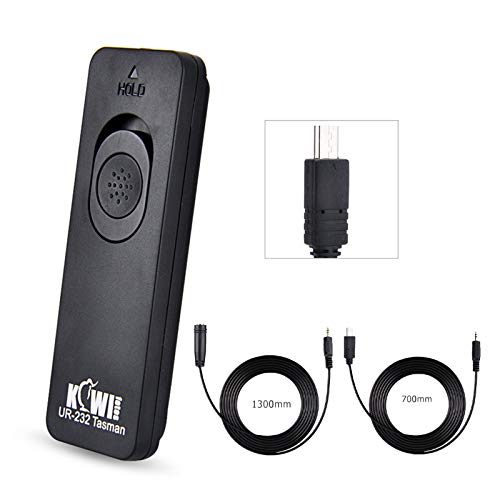 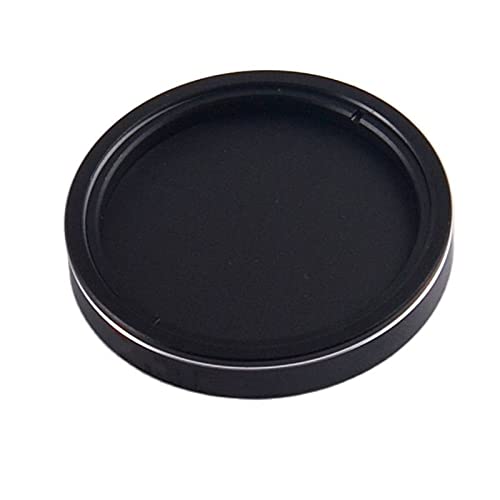 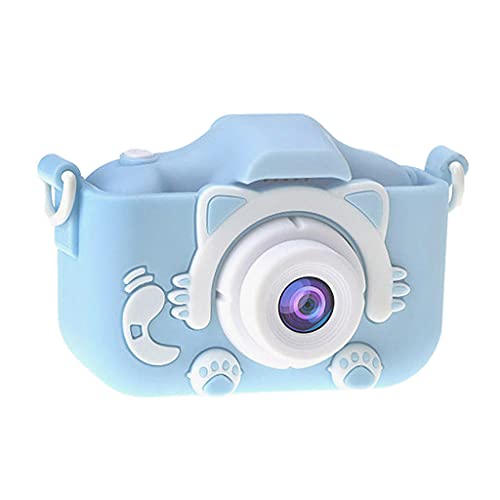 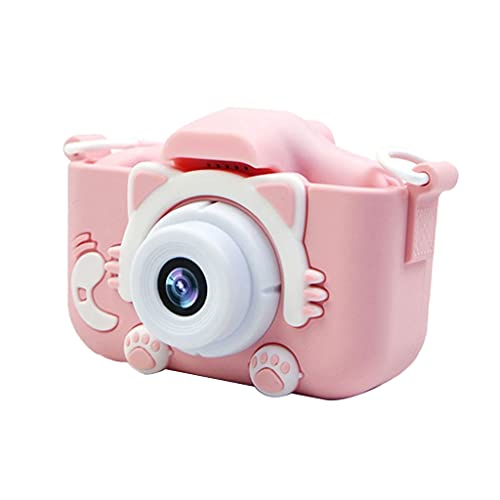 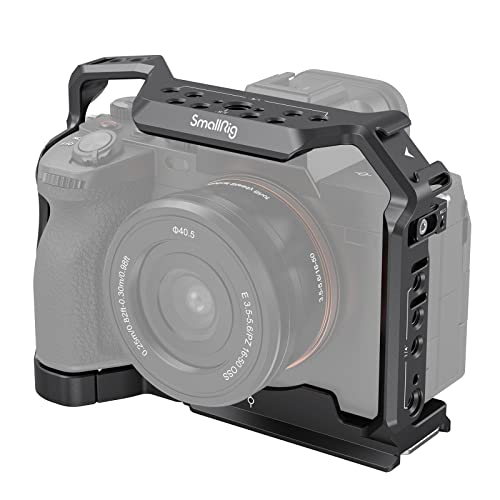 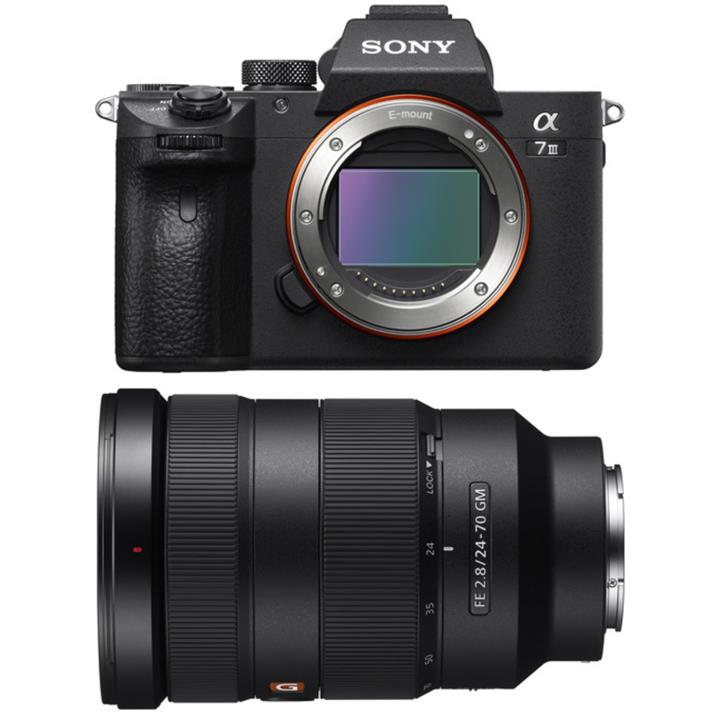 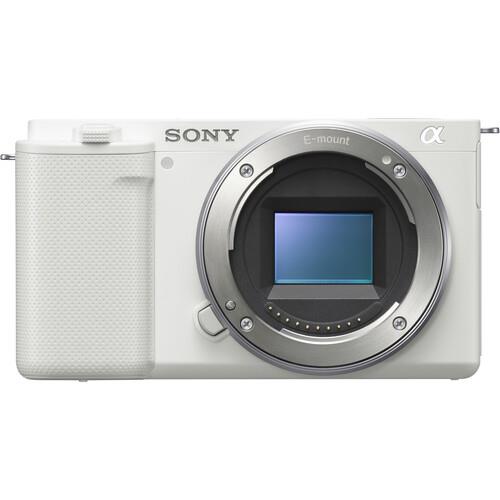 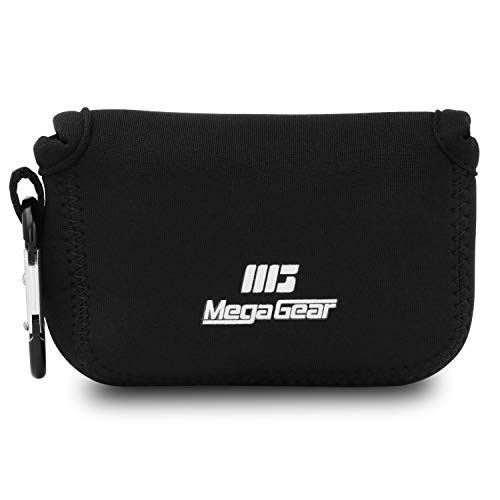 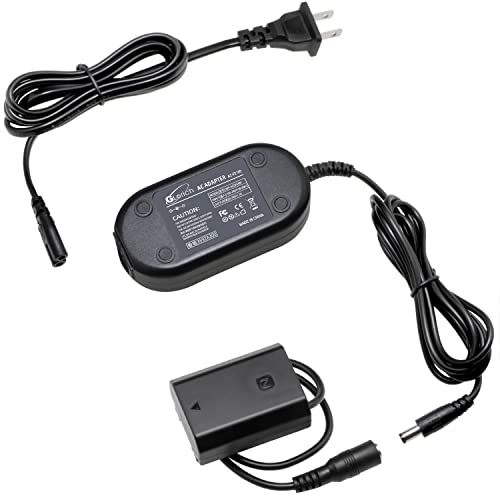 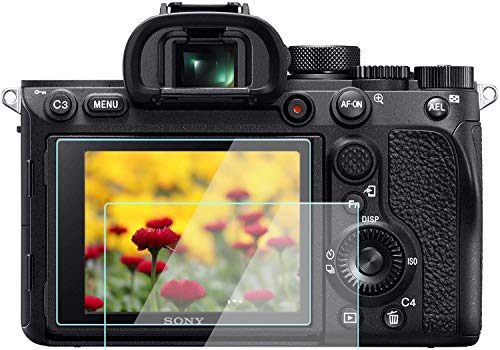 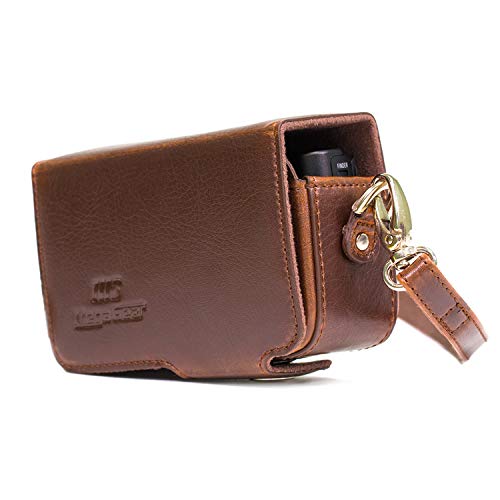 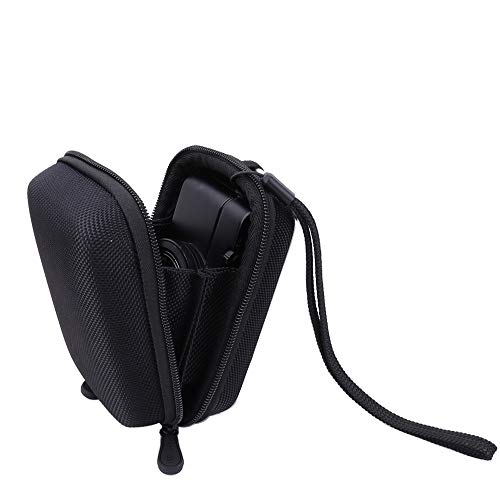 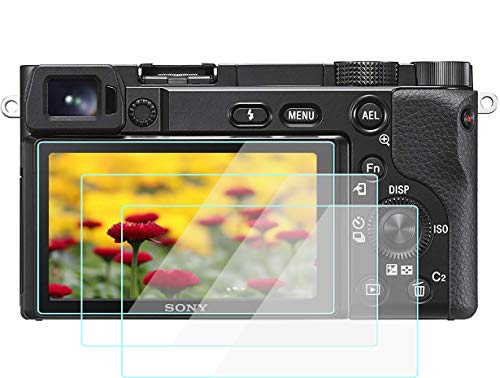 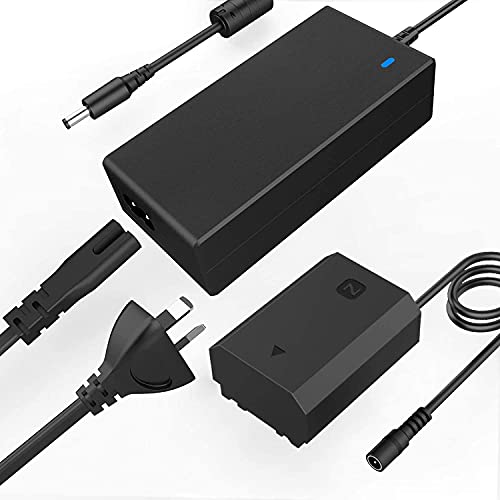 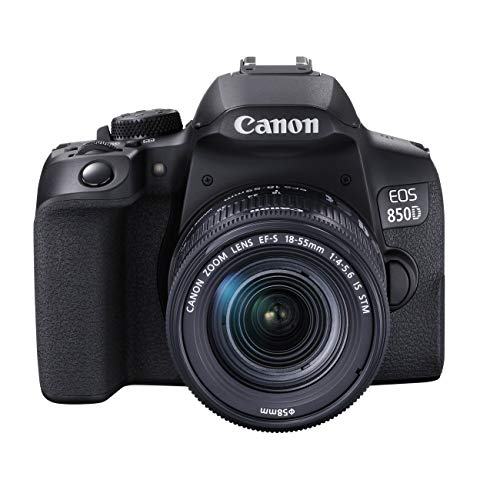 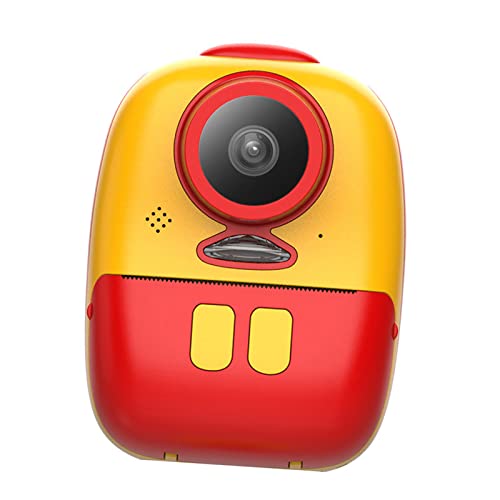 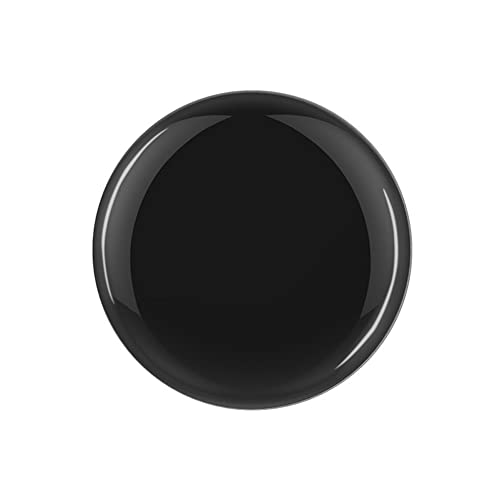 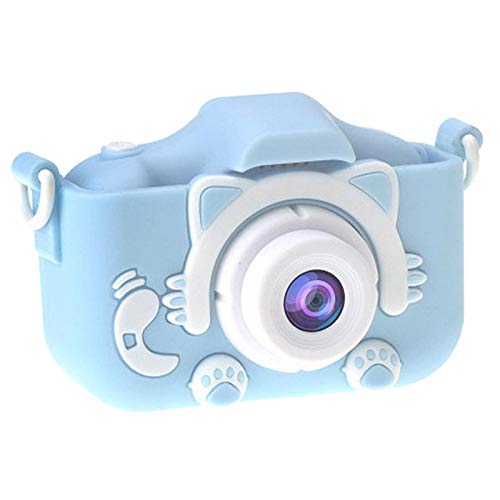 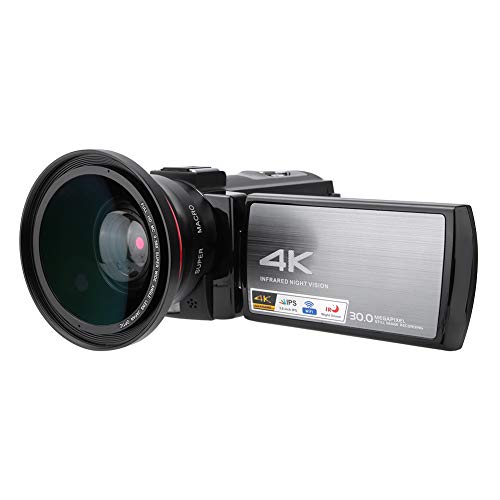 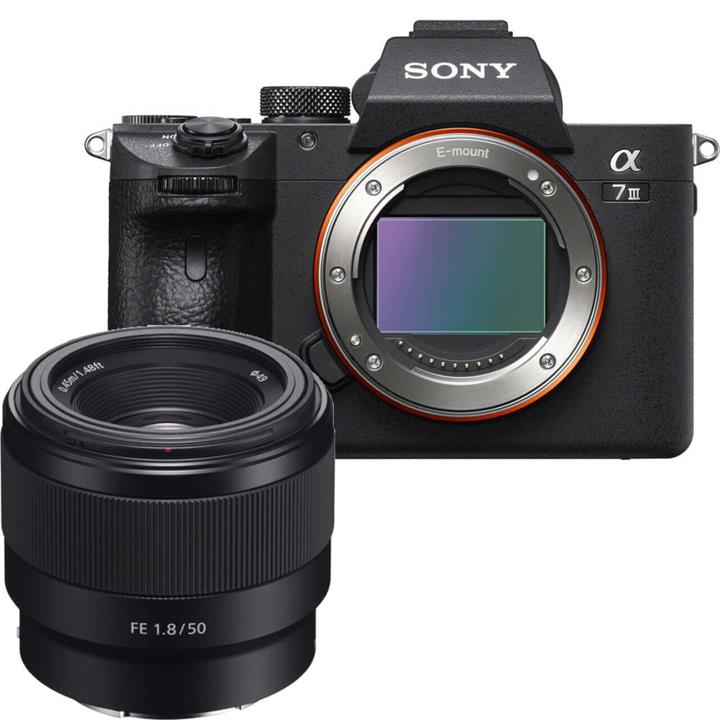 Sony is indeed a well-recognised and highly admirable brand on the super-fast track to world camera domination. In the 3rd quarter of 2021, Sony became the top-selling camera brand not only in Australia, but other parts of the world too – especially in the United States. With a handsome variety of features-enriched Sony Digital Cameras in Australia, the company is still giving severe competition to its rivals – like Canon and Nikon.

However, very much like any other DSLR camera, there are many aspects or factors you must pay close attention to before buying a Sony digital camera online. We have listed down some of the major factors below for your convenience.

You can't take the lenses out of compact cameras since they're fixed. They're small, lightweight cameras meant for folks on the go or who desire an easy-to-use camera, hence the moniker 'point-and-shoot.'

Interchangeable lenses are available for DSLR cameras. This means you can remove the included lens and replace it with another for different focal lengths. For example, you might replace a zoom lens with a macro lens for an ultra-close photo. DSLRs are the most conventional and clumsy type of digital camera. They contain a system of mirrors inside that allows you to see the image in real-time.

Mirrorless cameras are a type of interchangeable lens camera that is relatively new. They're lighter than DSLRs since they don't have internal mirrors; instead, they electronically preview your image as light reaches the sensor. Their disadvantage is that their batteries deplete faster than those of DSLRs. The majority of new high-end cameras are now mirrorless.

The quality of captured photos completely depends on this component of a digital camera. More sensor size translates into greater performance, especially in low light. The full-frame sensor is the biggest sensor available on consumer versions of some of Sony's most expensive versions. Due to a lack of universal standards, measurements are not always the same, unfortunately. You can see that 1-inch and 35-mm full-frame sensors fall under the category of big sensors.

Get the biggest sensor size possible if you're concerned about quality. Sony’s official website will often provide this information on the product page for a camera. Search online for camera sensor sizes to get comparison charts. One-inch or bigger sensors are generally regarded as sophisticated cameras.

Always seek a 3x optical zoom lens when purchasing Sony Digital Cameras Online in Australia. A 3x optical zoom lens is standard on most inexpensive cameras, which is more than many smartphones provide. In order to get the most out of your camera when shooting athletic events, you should choose a zoom lens with at least a 24x optical zoom. In addition, some zoom lenses provide very large focal lengths, making them highly adaptable.

The flash on almost all Sony cameras is superior to the one on a smartphone. There are certain cameras that allow you to control the brightness. Spend the extra money on an external flash if you truly want to make your indoor shots stand out. An external flash allows you greater control over the intensity and direction of the light, avoiding the harsh appearance of a built-in flash. Instead of poor candids, this natural-looking flash may convert them into pieces of beauty!

Do you own a 4K television or monitor in your home already? It’s better to see if your selected camera can record 4K videos efficiently. 4K seems to be a higher resolution, which is higher than high-definition video.

A camera's megapixel count is usually stated on the product box. You can find how many dots are in a picture by looking at its megapixel specification. A photo's print size is determined by the image's crop factor. Even so, just because a camera's sensor is large, doesn't mean it will produce sharp, high-quality images and video. When it comes to creating high-quality photos, the camera's lens and sensor size are the most crucial elements to consider.

You should decide ahead of time how much money you want to invest. It's excellent to have the finest camera and memory for your money and worry about extras afterward! Don't be cheap, since if you want pretty excellent quality prints, you'll waste paper, printer ink, and money at your local processing lab if you spend too little on a cheap camera. If you buy a decent brand like Sony and a type of digital camera now, it should last 4 or 5 times longer than a "cheapie."

On average, Sony Digital Cameras Prices in Australia begin from AUD 799 and can go up to several thousand dollars for professional models, such as AUD 4999 or more. How much are you’re willing to spend? To turn your camera shopping into fun and save your wallet from a severe dent, Paylessdeal brings almost all the available models of Sony DSLR cameras here on this page from different online stores. Thus, it allows you to select your desired camera alongside lenses, compare the prices from stores including Amazon, and buy them at unmatched rates. So, what’s the wait?