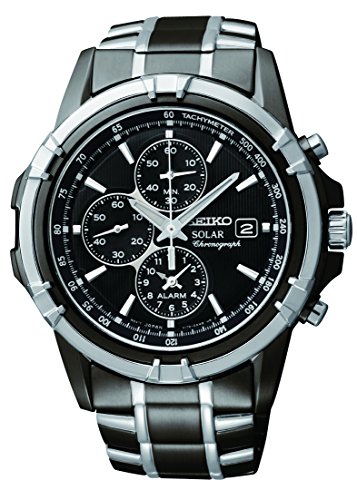 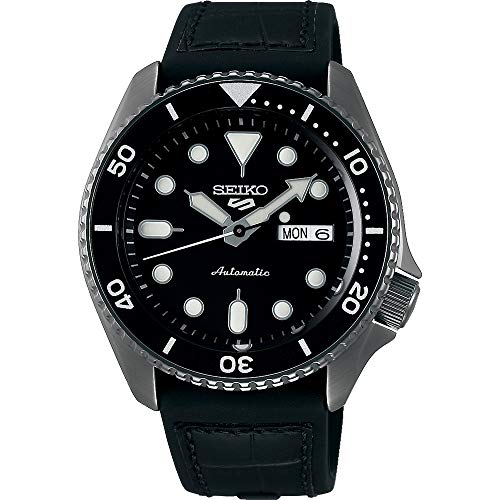 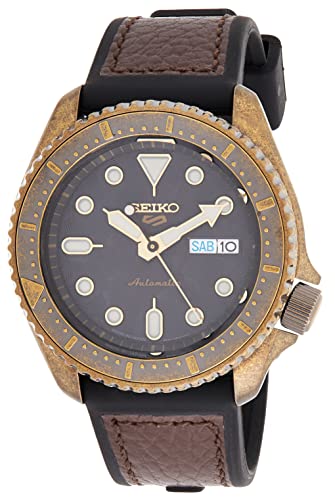 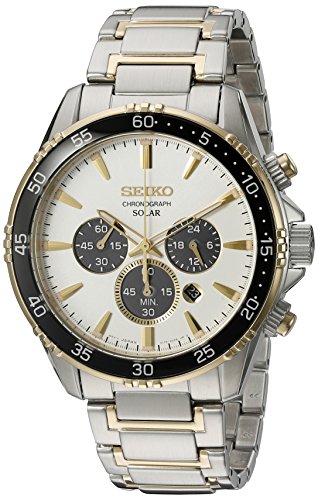 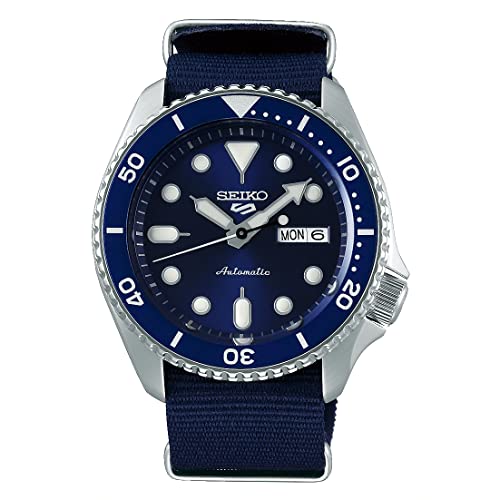 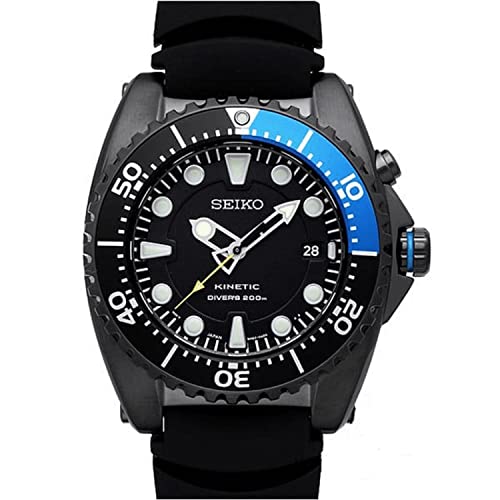 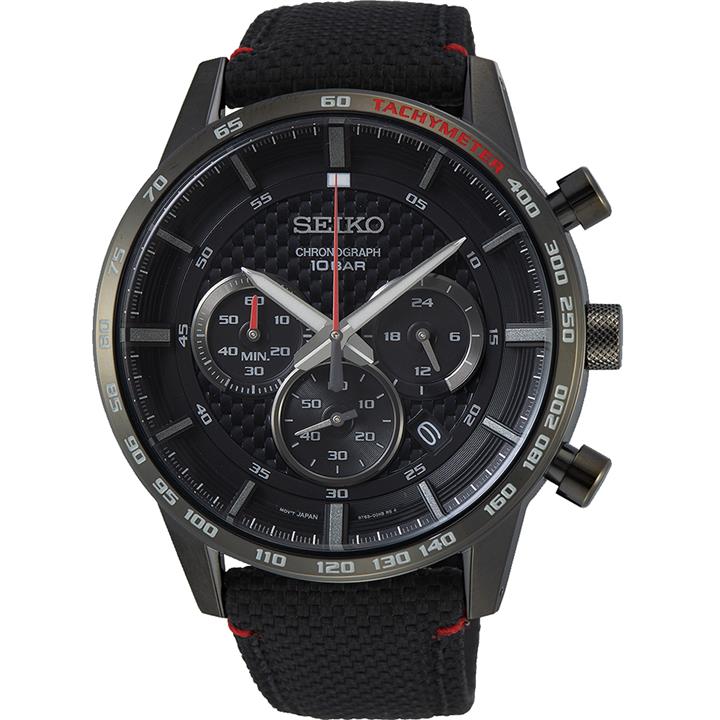 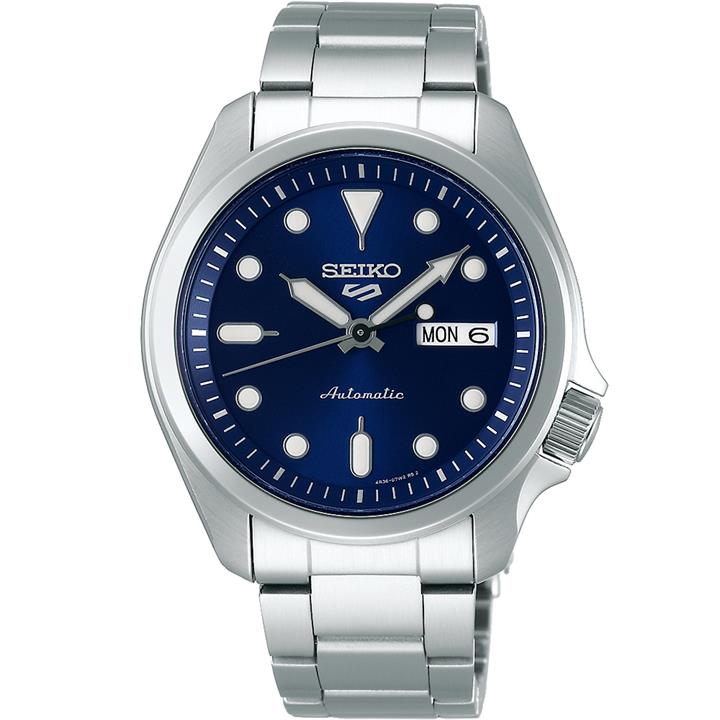 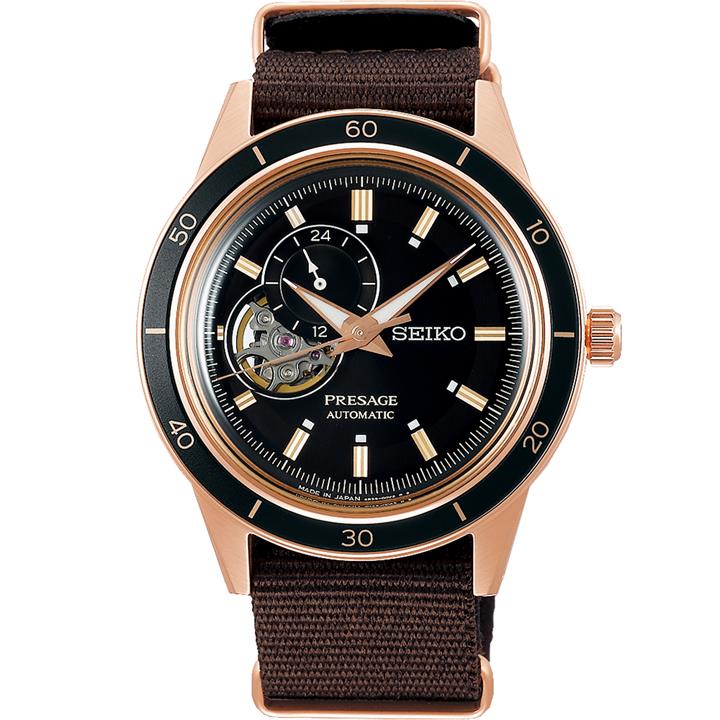 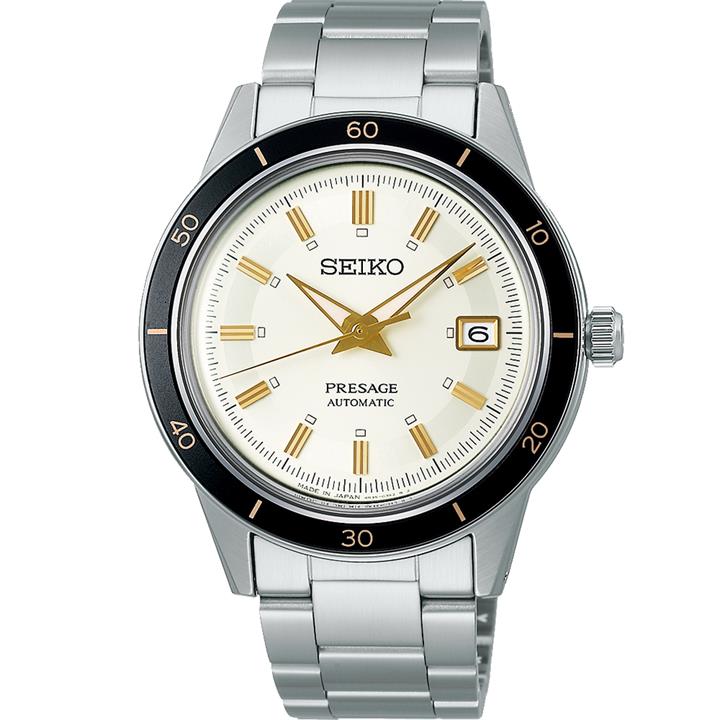 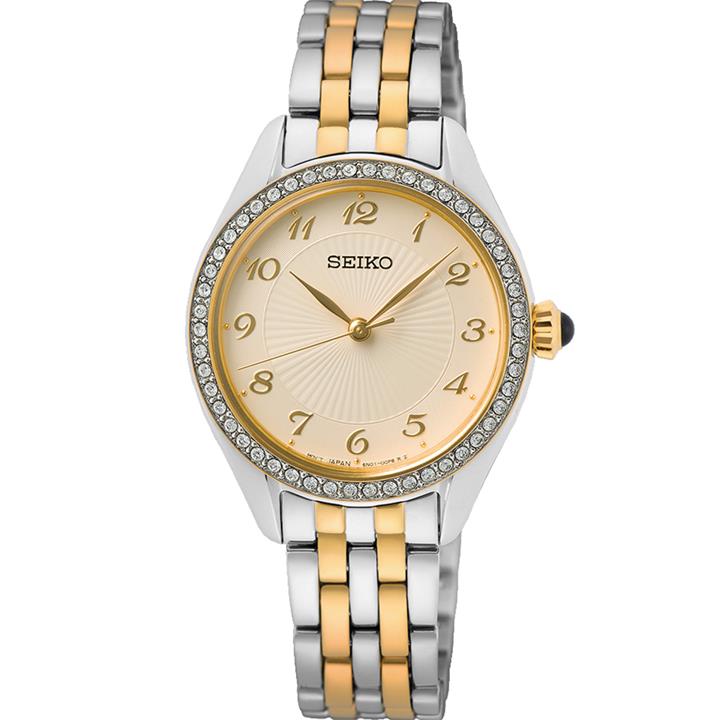 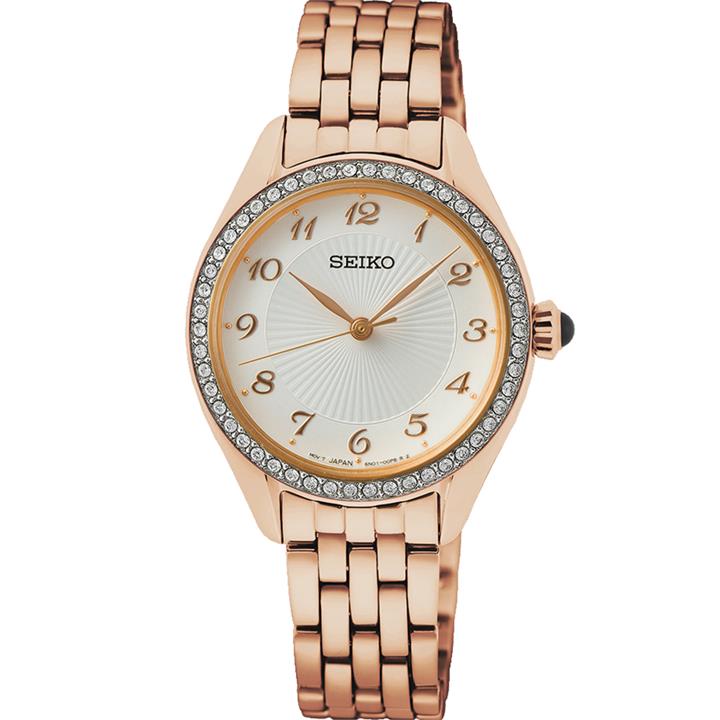 Seiko Watches Australia is a leading brand in high-quality watchmaking founded in Japan in 1881 by Kintaro Hattori. Seiko is a watch that has its mechanisms, and that transformed the watch market with its innovations and patents for more than 100 years.

Careful aesthetics and excellent machinery characterize Japanese watches. Some brands are emblematic not only on the Asian continent but have also travelled around the world, earning a high-level reputation. These brands include Seiko watches, which are also part of a long watchmaking tradition worldwide.

The Seiko watches are a symbol of prestige and durability. The machinery of watches is a guarantee of precision. There are automatic Seiko watches at an excellent price, affordable, and that fulfil ideal functions for various needs. There are also more valuable ones that represent durability and prestige. Sports, dress or casual watches, Seiko manufactures watches for all occasions.

It is this versatility that has allowed it to gain space in the market and become a benchmark watch brand. We all recognize Seiko as one of the Japanese watch ambassadors in the world.

Known for its sports watches and loved by collectors around the world, Seiko treasures exquisite precision and excellent value for money. Among the Seiko watch collections are:

In 1877 Kintaro Hattori created his watch repair shop in Kyobashi. In addition to dealing with repairing watches, he also sells second-hand watches. His watchmaking was then successful enough to start the manufacture of his watches: Hattori created the Seiko Company in 1881 and launched the Seikosha brand in 1892.

Innovative, he began the creation of pocket watches, a project that led to the Time Keeper watch in 1885. From 1903, the assembly of all watches carried out at the Seikosha factory, which becomes the largest producer of watches in Japan, but also one of the most important in the world.

In 1913 they made the "Laurel", without resorting to components from other manufacturers. As of today, all parts of the watches, from the strap to the mechanisms manufactured by the firm itself.

Although it would not be until 1924 when the first watch was produced under the Seiko brand, little by little, they continue innovating, until in 1927 Seiko produced the smallest women's watch in Japan, ten years later Seiko sold more than two million watches.

In the 1950s, Seiko builds Japan's first automatic watch. It also starts to prevail in watchmaking contests, and compete with Swiss watches from this time on. Seiko then recognized worldwide.

Since then, several Olympics and world soccer championships have been timed by the firm. A year later, he presented his first diving model or "Diver", model 6217, decorated on the back with the image of a dolphin. Today, Seiko diving models carry the stylized drawing of a wave, taken from a drawing by Japanese illustrator Katsushika Hokusai, The Great Wave off Kanagawa on the back cover.

At Christmas 1969, the Seiko Quartz-Astron 35SQ was presented, the first quartz wristwatch on the market. In 1972, the American firm Hamilton launched the first digital watch, under the Pulsar brand, a brand that later acquired by Seiko.

In 1973 he presented his first digital watch, in 1975 he already incorporate a chronograph and in the '80s he introduced talking models, with a calculator, voice recorder or television.

When the needle watch seemed cornered by the LCD screen, the launch of the Swiss Swatch watch in 1983 commercially revives analogue ones. In 1988 the Kinetic was introduced, which wasn't launched commercially until 1992, a hybrid between the classic mechanical automatic and quartz watch. Human movement, instead of winding a mechanical mechanism, moves a generator that powers an electrical mechanism.

Grand Seiko SBGW005, in 1998 they present the Thermic powered by human heat. And a year later they offer the "Spring Drive", another hybrid movement between mechanical self-loading and quartz in which unlike the kinetic, which are conventional quartz gauges whose power comes from an accumulator charged by human evolution. The Spring Drive is a self-loading mechanical calibre, the exhaust of which is controlled by an electronic circuit with a quartz oscillator. The movement of the hands of the clock is fluid.

Here is good news for all Watch lovers that at our online store you will get Seiko Watches for Sale Online. That does not end here, as you can avail the best price comparison ratio to buy Cheap Seiko Watches Prices.

If you are looking to Buy Best Seiko Watches in Australia, we welcome you at our online shop. Here you will find and discover all collection of Seiko Watches such as Astron, Prospex, Premier, Presage, and Sportua, Solar.