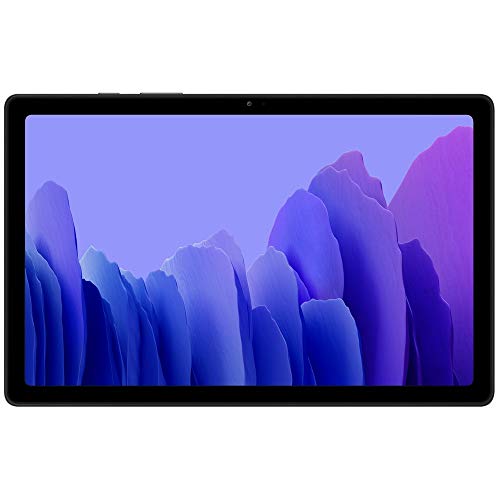 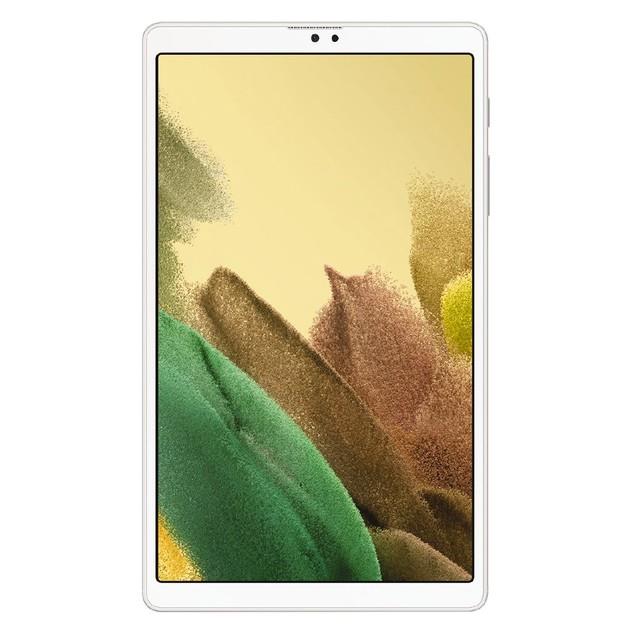 Samsung, undoubtedly a recognised smartphone brand, has captured the largest share of the global smartphone market. However, the corporation continued to surprise the audience in 2020 with the latest and finest technology not only in phones but also in tablets. The gorgeously designed Samsung Galaxy Tab A7 in Australia is a fantastic piece of technology that will surely put other budget-friendly tablets on the market to shame. Quite a few key highlights of this tablet are related to its 10.4" TFT, Qualcomm Snapdragon 662 chipset, 4GB of RAM, 7040mAh battery, and 8MP single camera configuration on the back.

The Samsung Galaxy Tab A7 doesn't seem that bad, due to its slim and attractive design, which will undoubtedly attract a huge number of purchasers. The front panel is totally covered by the brightest display, while the back panel features a gorgeous camera arrangement and an LED light.

The 10.4" display, which is based on TFT technology, is one of the tablet's primary selling factors on the front. With a maximum display resolution of 1200 x 2000 pixels and a Pixel Density of 224 PPI, it is ready to take your enjoyment to new heights. The 79% screen-to-body ratio and the 5:3 aspect ratio are the other display qualities you'll like.

In terms of internal components, the Samsung Galaxy Tab A7 is equipped with a Qualcomm Snapdragon 662 chipset for smooth operations, as well as an Adreno 610 GPU for graphics and gaming. The tablet runs on the Android 10 operating system, with the One UI 3.1 skin applied by the company. In terms of RAM and storage, the tablet comes in three distinct configurations: 3GB/32GB, 4GB/32GB, and 3GB/64GB.

On the rear of this tablet is a single adaptable and powerful camera lens, ready to take your photography to new levels. At the rear of the Samsung Galaxy Tab A7, there is an 8MP primary camera lens with many capabilities. Basic functions like Touch to Focus, Autofocus, Panorama, HDR, and others are all well-supported. Selfie fans will like the 5MP camera lens on the front, which can be used for both selfies and video calls.

The Samsung Galaxy Tab A7 has a total battery capacity of 7040mAh, which is more than adequate for all-day-long activities, whether you're working on several applications or playing games. A 15W fast-charging function, on the other hand, helps to revive the battery in a short amount of time. Wi-Fi 802.11, Bluetooth 5.0, GPS, Hotspot, and a USB-C connection for charging round out the list of features.

The Samsung Galaxy Tab A7 was officially released on September 11th of 2020 in its homeland, Korea, and later arrived in other parts of the world, including Australia and New Zealand. It's now officially available in stores for Australians to purchase. The Samsung Galaxy Tab A7 Price in Australia is AUD 399 for its 3GB/32GB variant whereas the 4GB/32 and 3GB/64GB variants cost between AUD 499 to AUD 530. Regardless of whatever variant you choose, both are available on this website from the leading Australian stores, as well as Amazon, where you can compare prices and buy one at the best possible price.