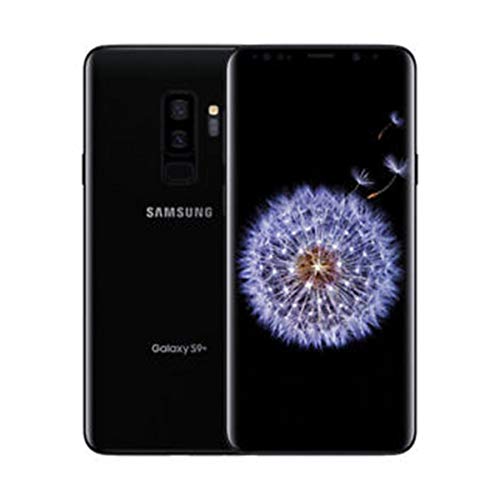 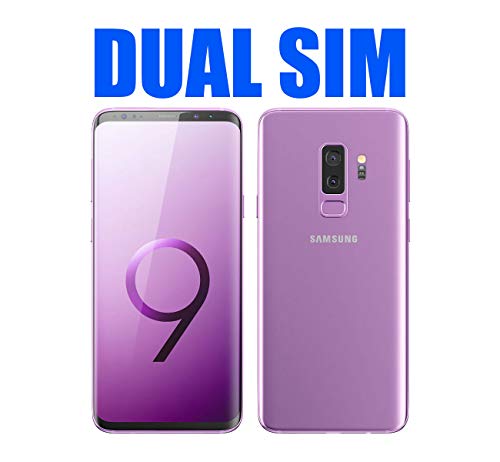 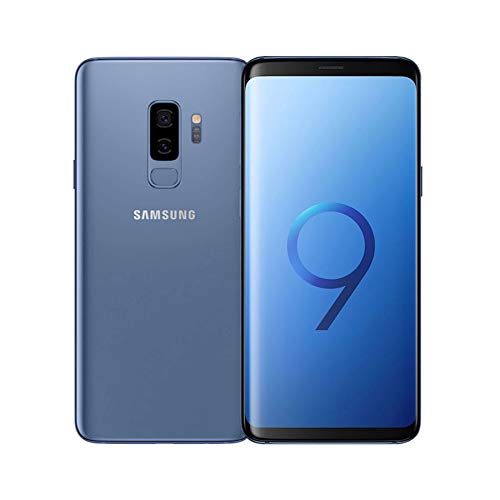 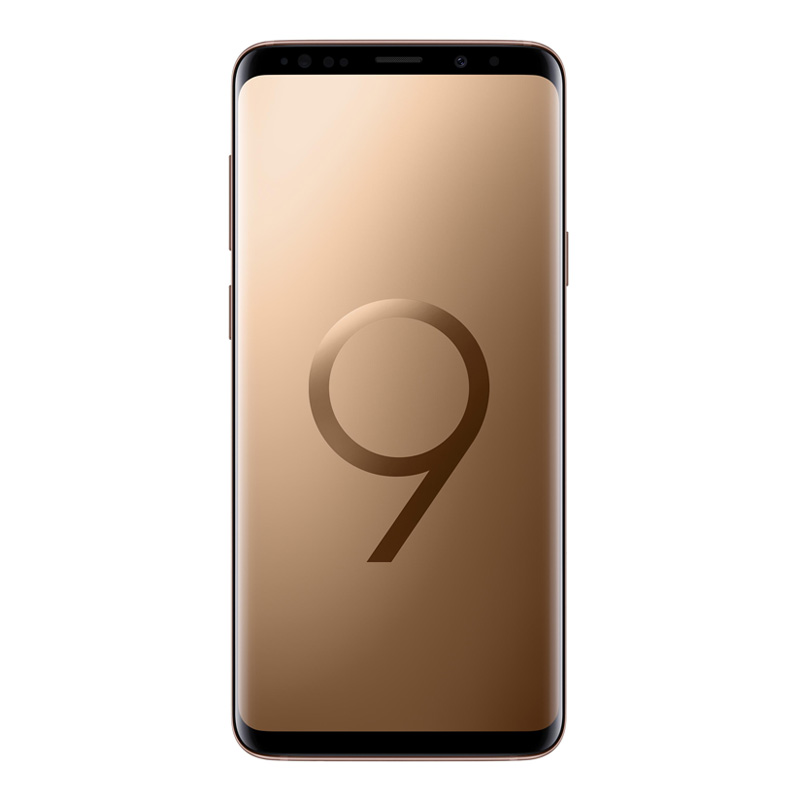 Samsung always shines when it comes to its Note and S series smartphones. A year-old elder brother of S9 named Samsung Galaxy S9 Plus in Australia has all the flaws eliminated that were presented in Galaxy S8 Plus.

The phone has a bezel-less design which attracts the buyers as it gives the handset a futuristic look. Interestingly, Samsung Galaxy S9 Plus can be used underwater – thanks to its IP68 rating which makes it waterproof.

The Samsung Galaxy S9 Plus is backed by a gorgeous 6.2-inches Super AMOLED display with a maximum resolution of 1440 x 2960 pixels. The display is curved from both sides which means it’s a bezel-less and unique phone with attracting the look.

The curved display is protected by a Corning Gorilla Glass 5 and very much like iPhone 7 Plus, it has a 3D-Touch Technology too that senses the pressure applied on a screen.

On paper, Samsung Galaxy S9 Plus is the first and foremost smartphone in S-series which houses a dual rear camera configuration. The rear dual camera consists of 12MP + 12MP sensors whereas an 8MP camera is available on the front to assist you in selfies and video calls.

The first 12MP rear camera has a normal 24mm viewing angle whereas the second 12MP camera has a zoomed angle. Other camera features and modes include Pro Mode, Geo-Tagging, HDR, Panorama, Autofocus and Touch to Focus.

When it comes to processors, Samsung devices normally come with an enormous amount of power and interestingly, Samsung Galaxy S9 Plus is no different.

The phone is armed with Exynos 9810 Chipset which is partnered with a whopping 6GB of RAM to ensure smooth and silky performance when playing graphics-enriched games or working on multiple apps simultaneously.

The available amount of onboard memory is 128GB to store loads and loads of files and importantly, it can be expanded further up to 1TB via microSD card. Onto software, it’s running on Android Oreo 8.0 operating system out of the box (upgradable to Android 9.0 Pie).

Like its predecessor, it comes with the same amount of battery – 3500mAh (non-removable). It can, however, easily last a moderate to the heavy user all day long.

The phone is using Samsung’s Proprietary Adaptive Fast Charge to get the phone charged from 0% to 100% in less than two hours. It too supports wireless fast charging.

A number of onboard sensors include a rear-mounted fingerprint scanner, gyro, proximity, compass, Iris scanner, accelerometer, and barometer. As far as connectivity options are concerned, it’s bundled with Wi-Fi 802.11 a/b/g/n/ac, Bluetooth 5.0, GPS, NFC and micro USB 3.1.

Where to Buy Samsung Galaxy S9 Plus?

At the time of launch, Samsung Galaxy S9 Plus Price in Australia was in between AU$1199-1349 but since then we have seen a significant decline in price and one can now buy that beast after spending approx. AU$899-1199.

Looking to buy it even at the unmatched rates? We have got you covered as we have listed hundreds of online Australian stores to help you compare prices and buy one at the lowest possible price without compromising on your hard-earned money. So, what’s the wait?