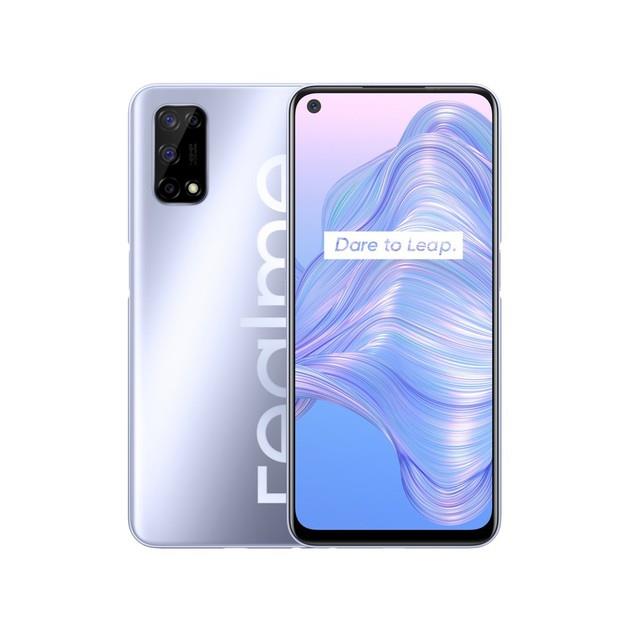 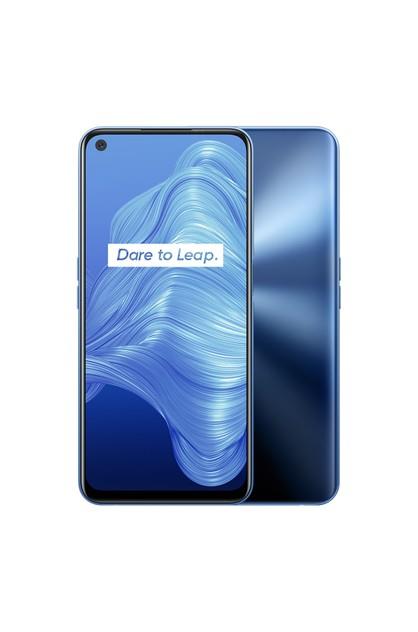 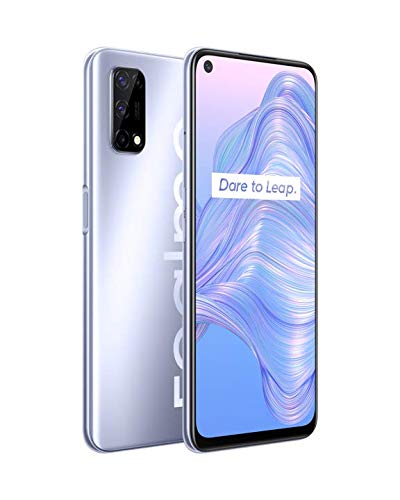 Realme – a Chinese smartphone brand is quite able to give severe competition to the other giants in the smartphone industry such as Huawei, Xiaomi, Oppo, and Vivo. Well, it’s not that easy to fight against such giants – but Realme keeps struggling and offers smartphone devices from mid-range to flagship. The recently released Realme 7 5G in Australia is considered to be a flagship-level smartphone which is significantly cheaper as compares to its Pro version without having to compromise on design and all internal components.

The key highlights of Realme 7 5G are related to its appealing Punch-Hole Design, 6.5” Display, 6GB of RAM, Quad-camera Configuration, Side-mounted Fingerprint Scanner, and most important of all, 5000mAh non-removable Battery. What else does it bring on paper? Let’s find out below!

The Realme 7 5G smartphone maintains a nice body that features a combo plastic and, on the front, you see glass. The rear side of Realme 7 5G comprises a brand logo alongside a camera module – positioned on the top left corner of the phone. The fingerprint scanner, however, has been shifted on the side.

The Realme 7 5G smartphone is powered with MediaTek 720 5G Chipset which is partnered with a whopping 6GB of RAM and Mali-G57 MC3 to offer customers super-smooth and glitch-free performance whether working on multiple apps simultaneously or playing graphics-enriched games. The available amount of onboard memory is 128GB alongside an option to expand it further via a microSD card. Onto software, Realme 7 5G is running on Android 10 with Realme UI 1 operating system.

You’ll find a quad-camera configuration on Realme 7 5G’s back – consists of a gigantic 48MP primary camera – partnered with an 8MP, 2MP, and 2MP camera lenses. All these camera lenses are capable enough to provide you optimum results with all basic features such as PDAF, OIS, Night Mode, and more. And to assist you in selfies and video calls, Realme 7 5G is loaded with a single 16MP camera – positioned in a small cut-out on the top left corner of the display.

The battery inside Realme 7 5G has a capacity of 5000mAh which obviously seems decent enough to take you throughout the busiest day even with 20-30% juice left in the tank. Interestingly enough, it’s supported by a 30W fast charging feature. So, if you run out of battery, it can juice up the battery from 0% to 100% in one and a half hours.

Besides, Realme 7 5G comprises a side-mounted fingerprint scanner as well as all other basic sensors to operate the smartphone easily. As far as its connectivity options are concerned, it flaunts a USB Type-C port, a standard 3.5mm headphone jack, Wi-Fi 802.11 a/b/g/n/ac, Bluetooth 5.0, NFC, and GPS.

The official Realme 7 5G release date is all set to be November 19th not only in Australia but other major parts of the world as well. The phone will be unveiled on November 19th of 2020 at 10 AM GMT during the “Real Deal 5G Event.” It’ll be launched during a live-streaming through Realme’s official YouTube, Facebook, and Twitter Channels.

As for Realme 7 5G Price in Australia, it’s most likely to be somewhere in between AU$299-325. A wide range of Australian online retailers and stores will be available here on this single page right after its official launch in Australia. Hence, you’ll be able to compare Realme 7 5G Prices from different online stores to shop one at the lowest possible rates. It’s important to note that a thorough price comparison directly takes you to the cheapest price and at the end, you save a big.

Note: All specifications and features mentioned above are as helpful information and shouldn’t be relied upon completely. It’s highly recommended that these features and specs should be double-checked from the manufacturer’s official site ahead of buy to ensure that there have been no changes.