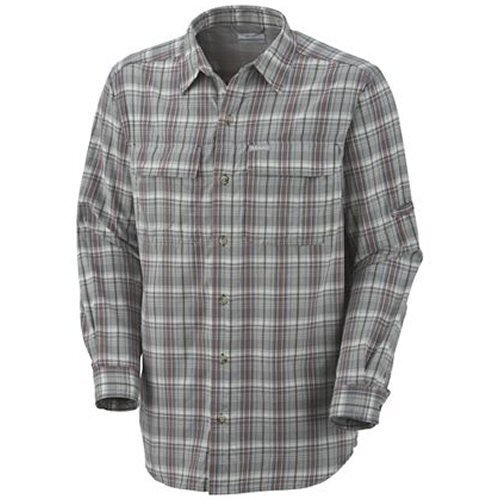 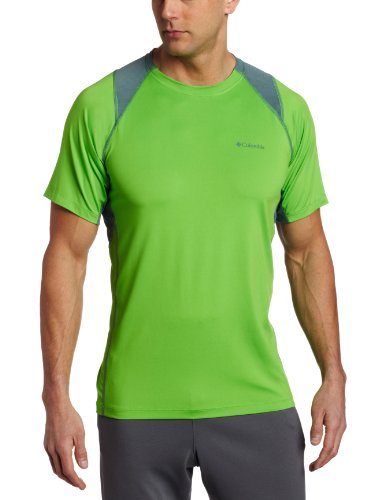 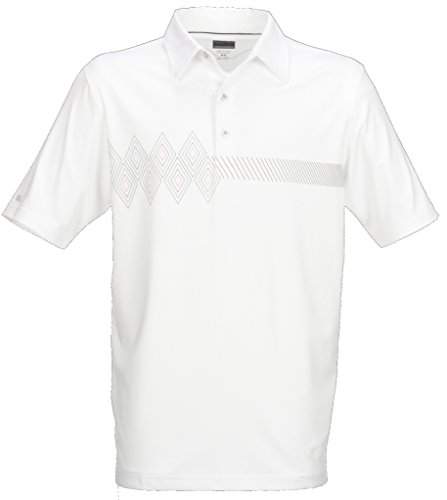 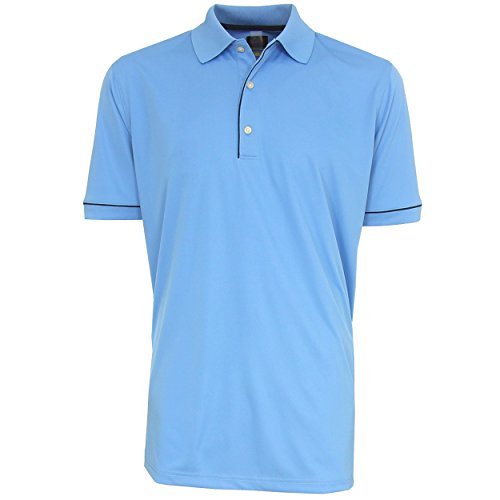 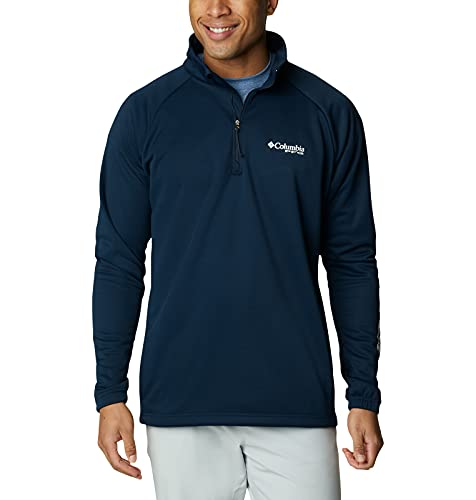 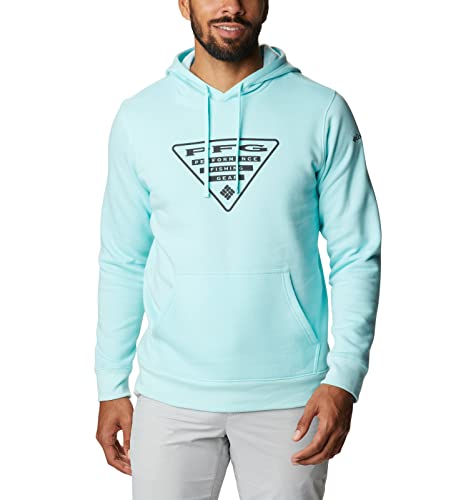 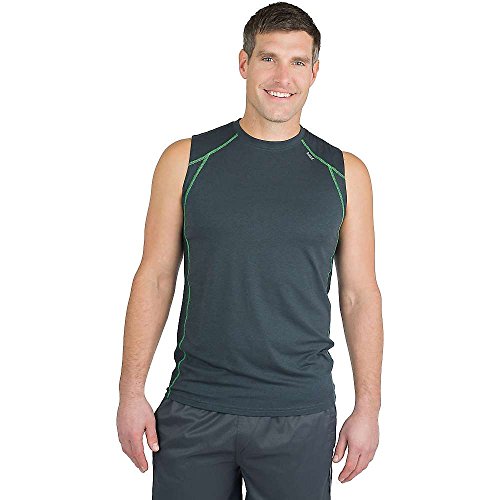 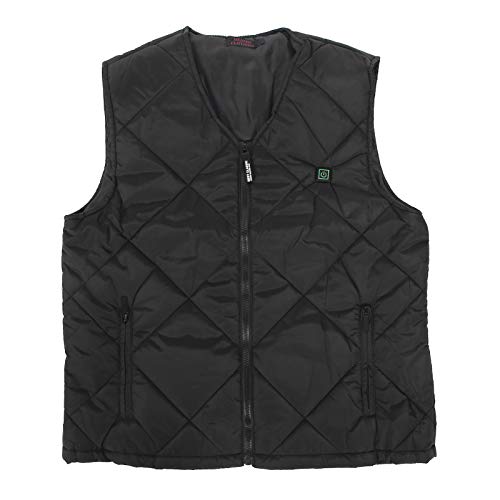 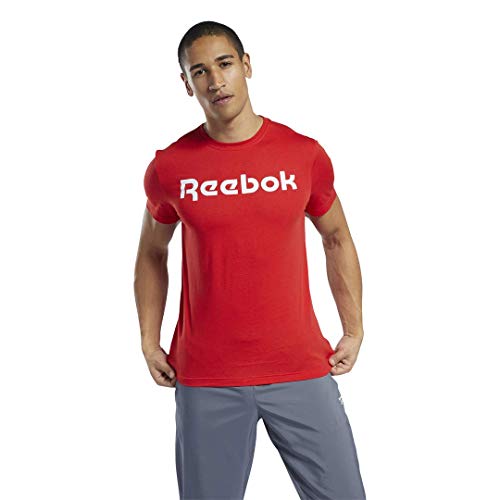 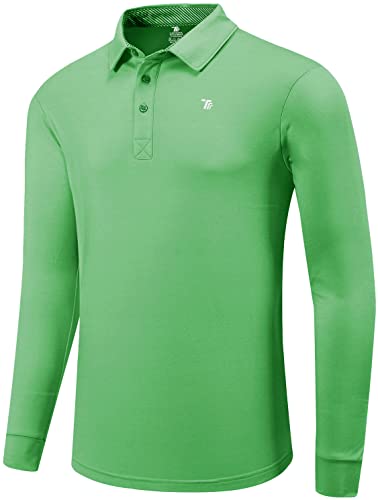 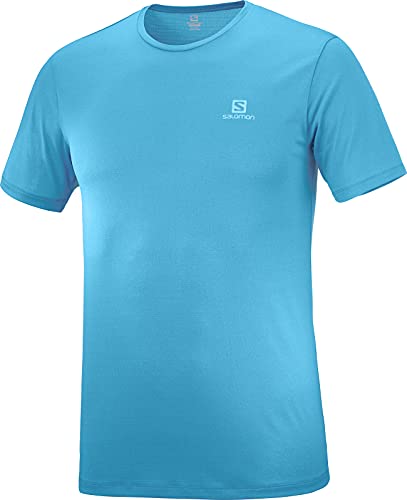 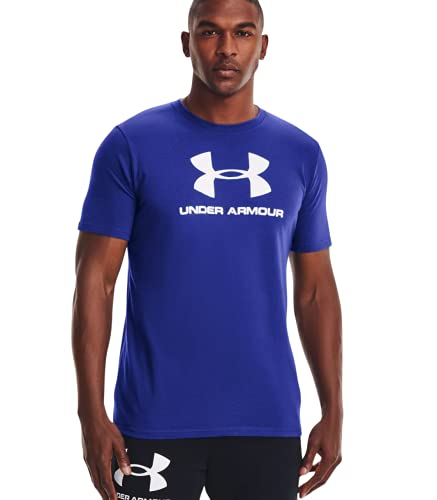 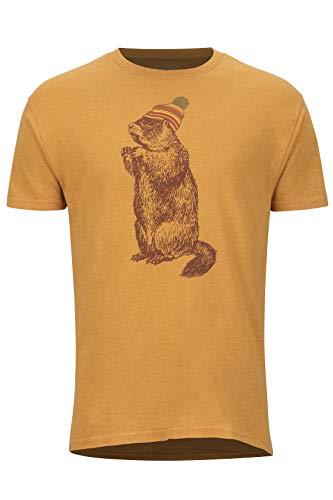 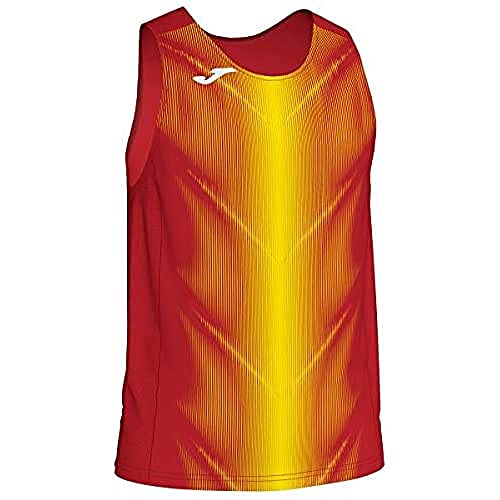 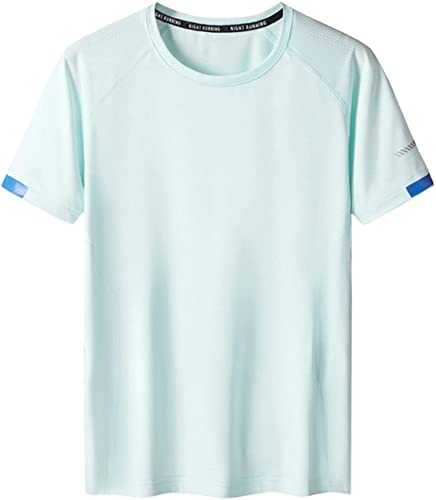 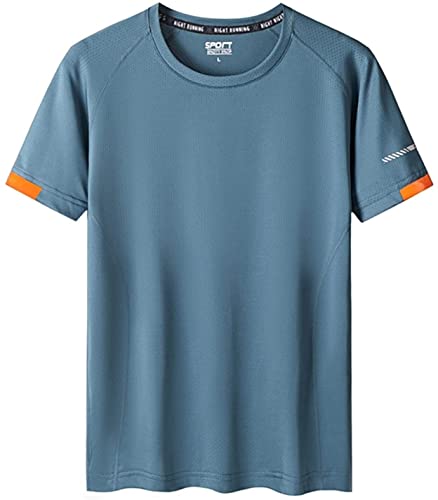 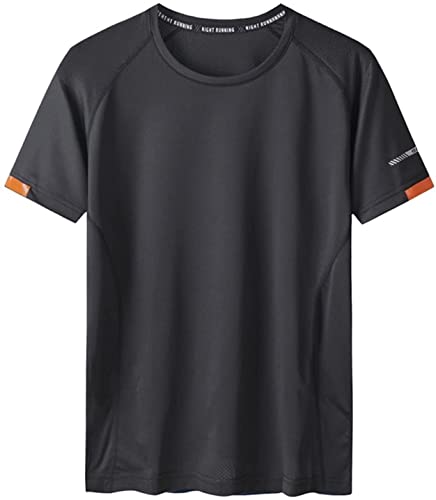 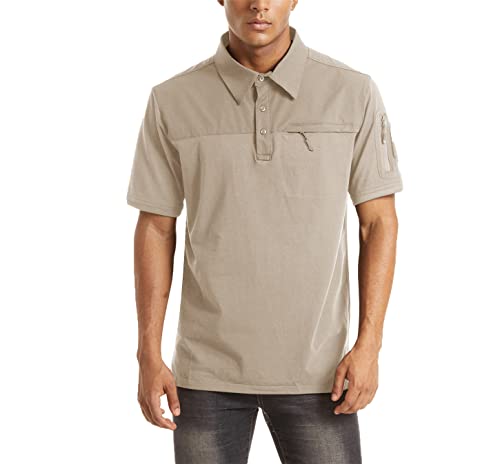 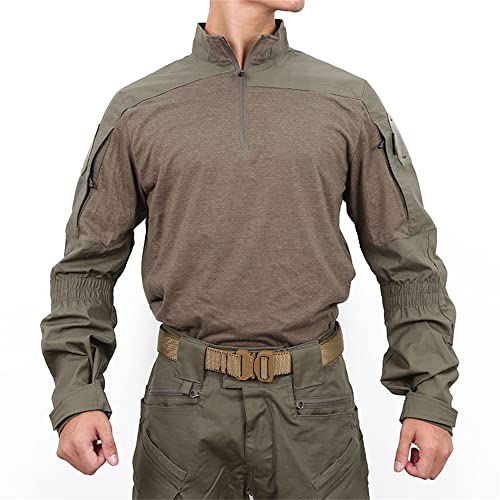 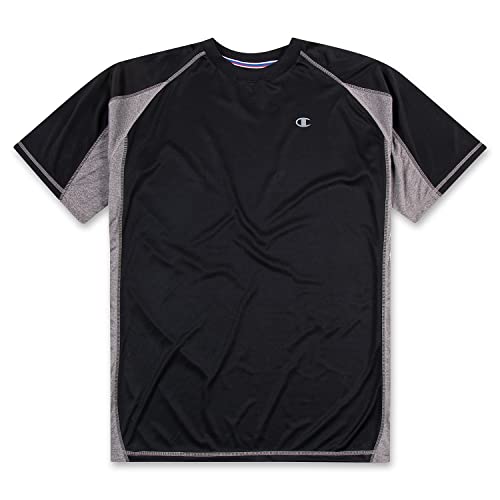 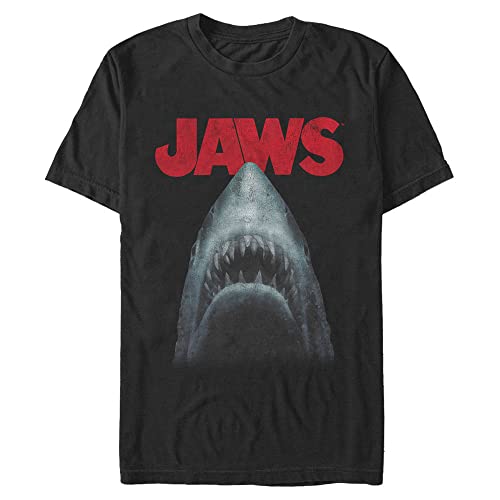 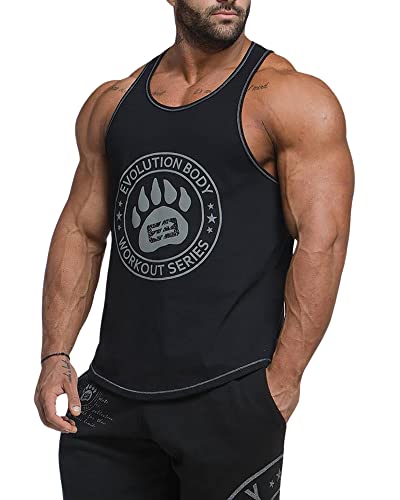 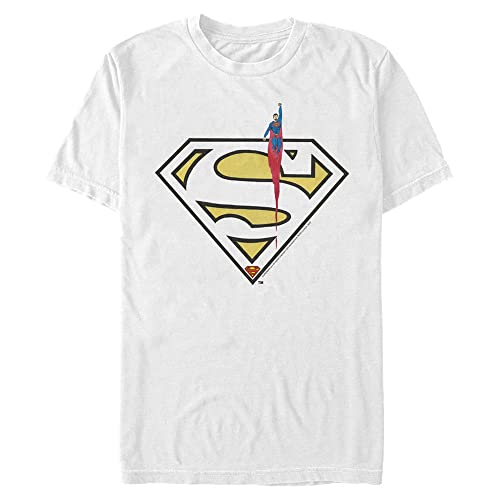 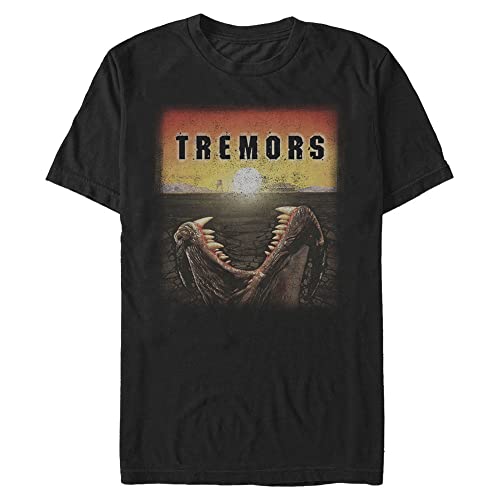 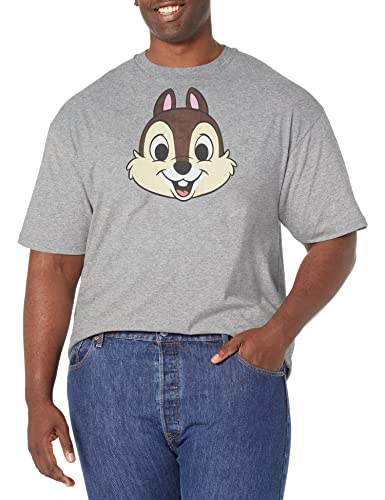 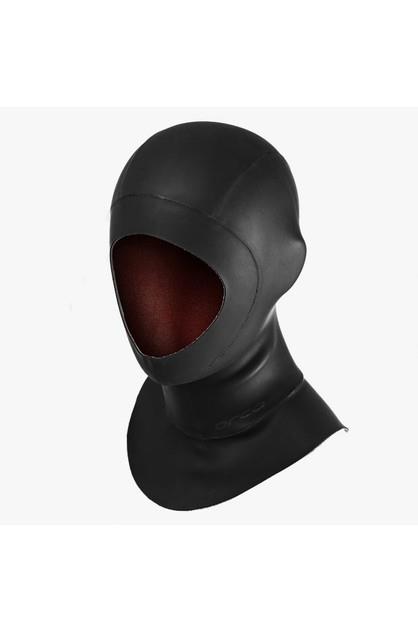 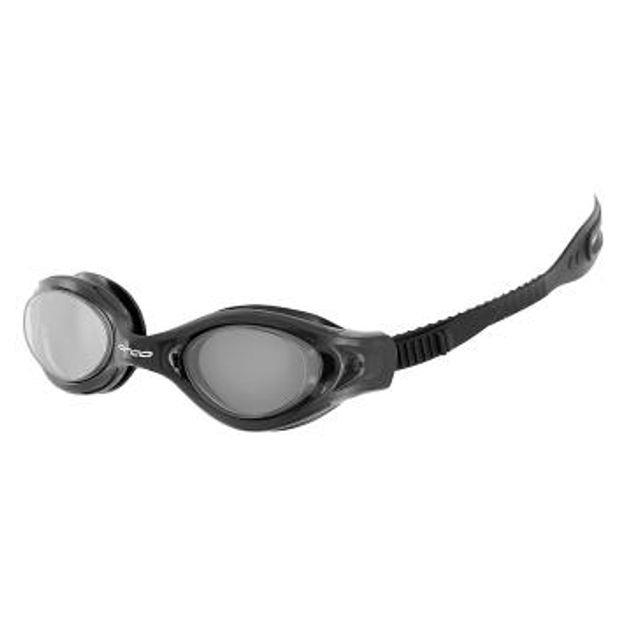 Through revolutionary designs and products focused on swimmers, for more than 25 years, Orca Australia established itself as Best international brand for Wetsuits, Sports Apparel, and Sports equipment for Men and Women. From triathletes to open water swimmers and clubs from the same sport, many swimmers choose Orca Australia for their outdoor swimming adventures!

The Orca brand was founded in Auckland, New Zealand in 1993 by Scott Unsworth. Scott decided to start designing his neoprene suit because he found that traditional neoprene suits were not particularly suitable for swimming.

In the world of endurance sport, each discipline has its specificities, and therefore it's individual needs. At least that's what Scott Unsworth, the founder of the Orca brand in the early 90s, believes. The New Zealand athlete is a former triathlete who, at one point, was very promising but did not could go to the end of his career because of chronic back pain.

He nevertheless wanted to launch a brand resolutely turned towards triathlon and which reflects the versatility and endurance required by the discipline. From a rather modest start, Orca Australia has become one of the world's best-known triathlon sports equipment brands and is present in 35 countries.

Scott Unsworth starts selling neoprene wetsuits, at a very young age, without yet having decided on the name of the brand and without having an official point of sale. It was not until 1995 that the brand took the name of Orca. Things change very quickly for the brand and in 2000; it is propelled on the international scene because many triathletes decide to adopt it at the Sydney Olympics. In 2004, the Olympic Games were once again the opportunity for the brand to shine, as it is chosen to dress the New Zealand triathlon team.

The Best and Main Products of Orca

If Orca was first and foremost for triathletes, people who only practice cycling, swimming or running also make a loyal following. Orca, Australia has been continually improving and innovating. For example, Orca developed 0.88 Free Technology. These are neoprene suits whose thickness is only 0.88 m. They offer very high flexibility and lightness while having a high resistance and keeping the body warm.

This combination, in addition to reflecting Orca's technical know-how, also reflects its ethical character. It is made from a textile made from high-quality recycled nylon that guarantees a longer life. This textile gives this combination all the qualities sought by triathletes regardless of their level: breathability, flexibility, aerodynamics, and comfort.

If you have ever practised swimming in open water, you need to know how much freedom of movement, the ability to allow the body to float on the water and protect it thermally are essential qualities in a combination. These are precisely the ones you will find in this sports equipment.

Orca Australia also introduced the new range of SwimRun neoprene suits for those of you participating in this growing adventure sport. SwimRun is an event in which the Swim (swim) and Run (run) competitors between groups of islands.

Different to the Aquathlon event where the swimmer enters the water once alone, in the SwimRun, the competitors change several times between swimming and running trying to cross the wild ground and reach the line. Often practised in teams of 2 people, SwimRun started in Scandinavia, and its popularity has proliferated. There are world events, and everyone is excited about the chance to participate.

Made from a hydrophone textile, this combination avoids water penetration and allows you to move faster thanks to its aerodynamic design due to the use of AeroSkin2 technology. Its textile also ensures lightness and compression for optimal performance. Perfectly fitting the body, this combination is nonetheless breathable and comfortable to wear.

Buy Orca Products online and avail the best Swimsuits and sports accessories at Paylessdeal. You will find Triathlon wetsuits from SwimRun wetsuits and many more in at our online store. From beginner to expert, there is a swimming suit designed for all skill levels available at our store. Apart from the main range of swimming suits, there is also a beautiful range of accessories, glasses and more that you can purchase at our outlet.