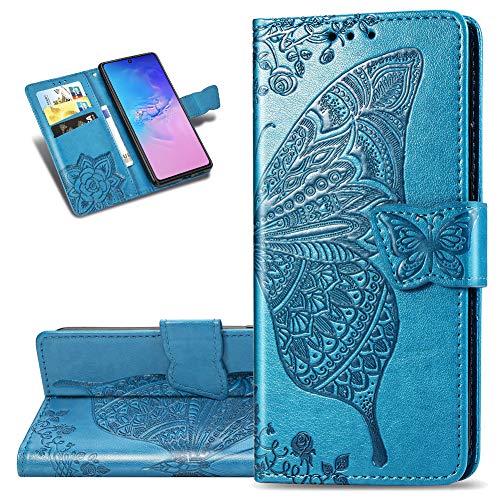 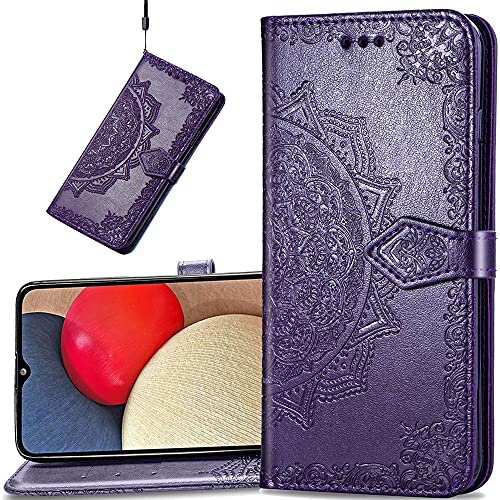 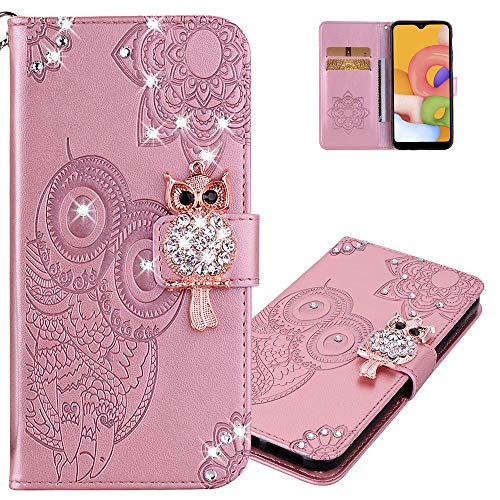 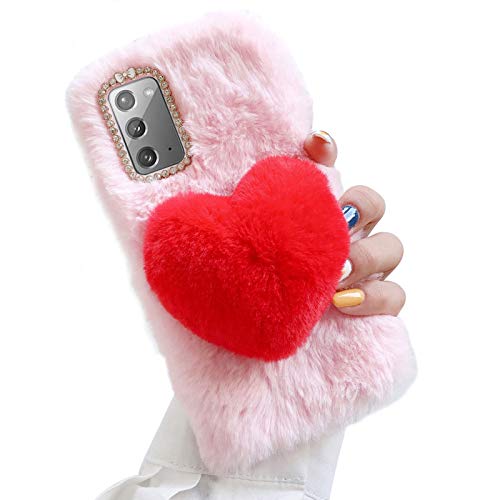 Jorisa Cute Plush Case for One... 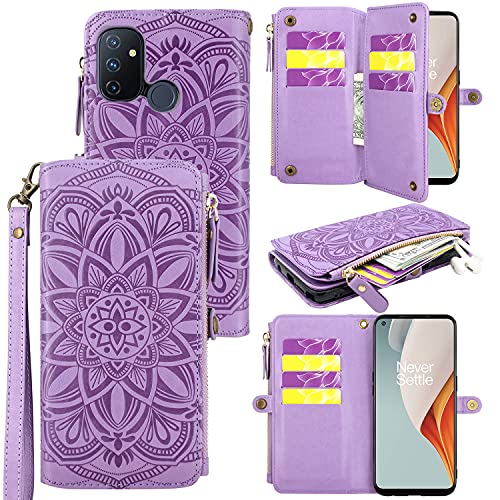 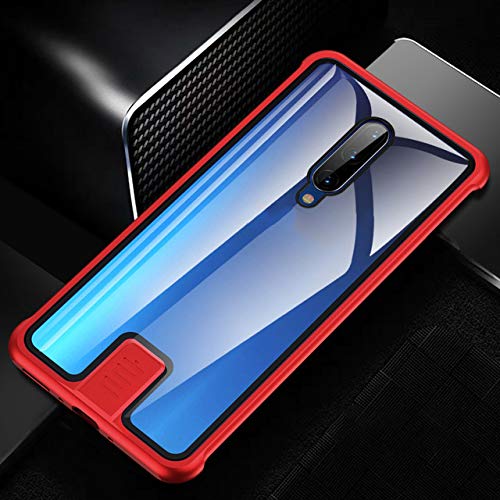 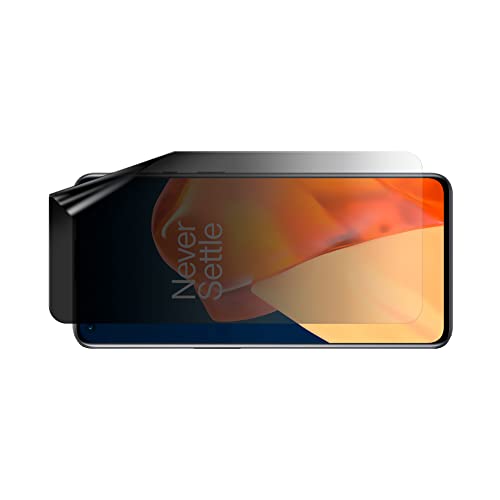 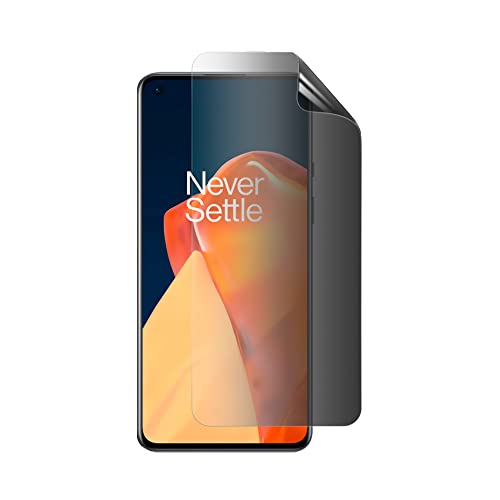 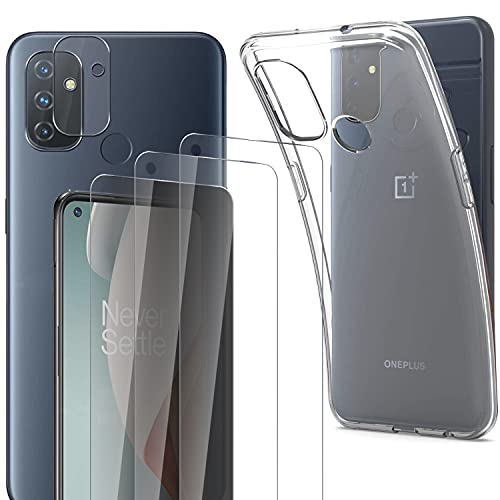 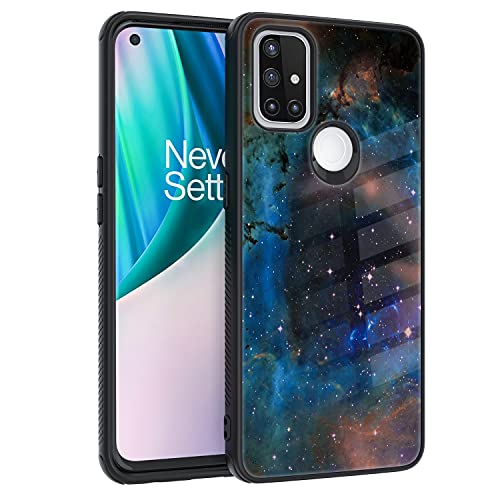 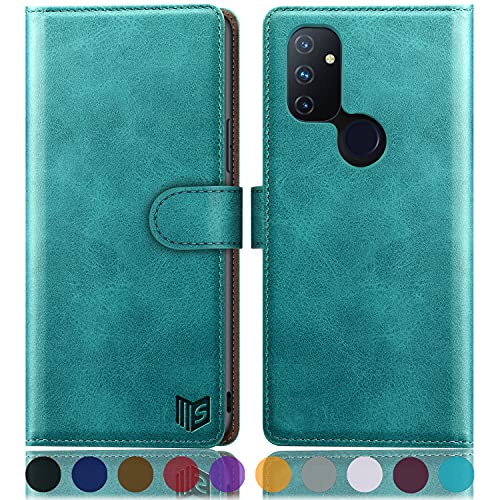 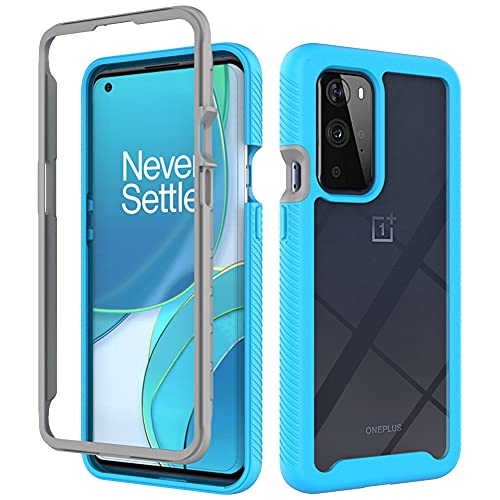 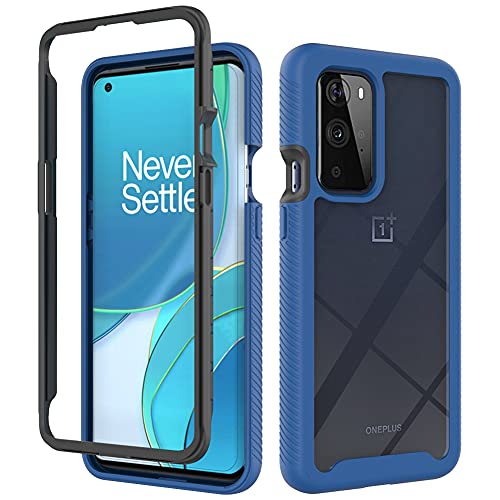 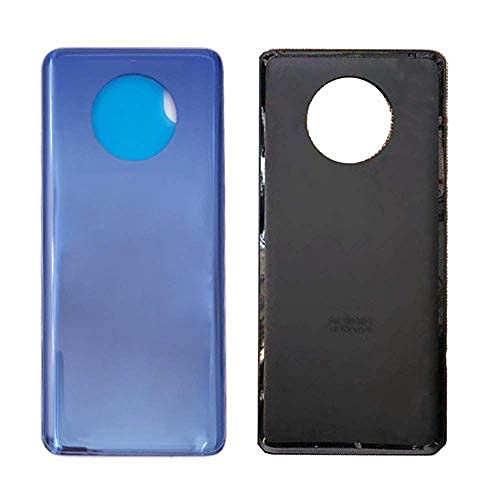 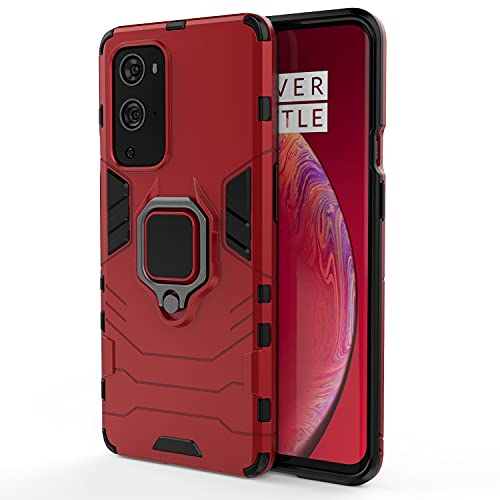 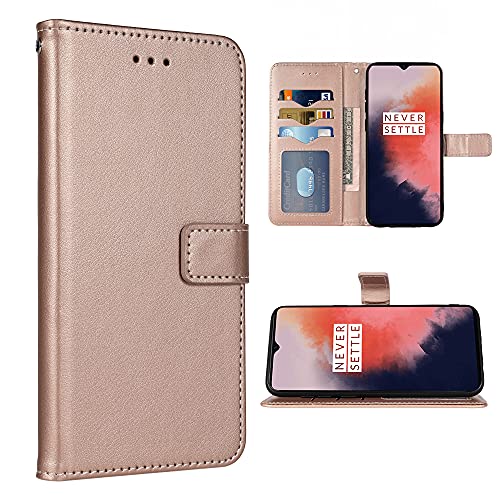 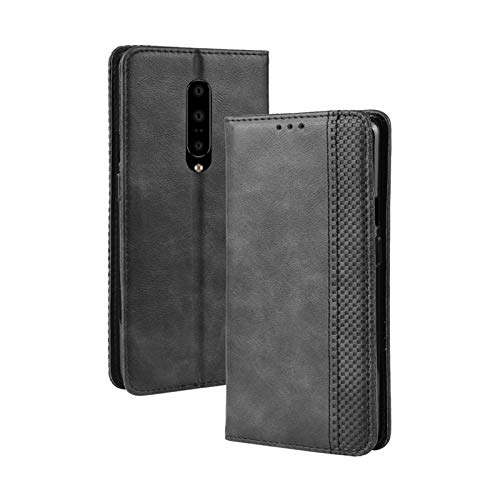 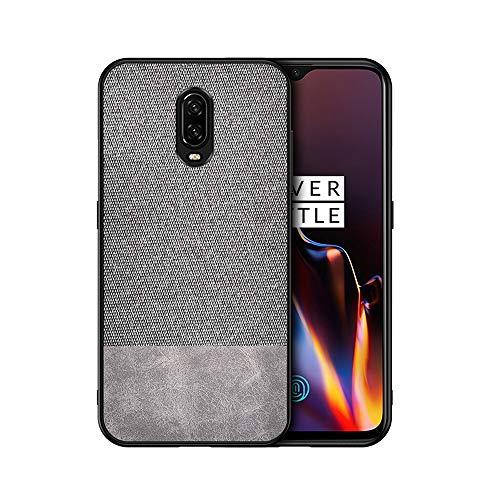 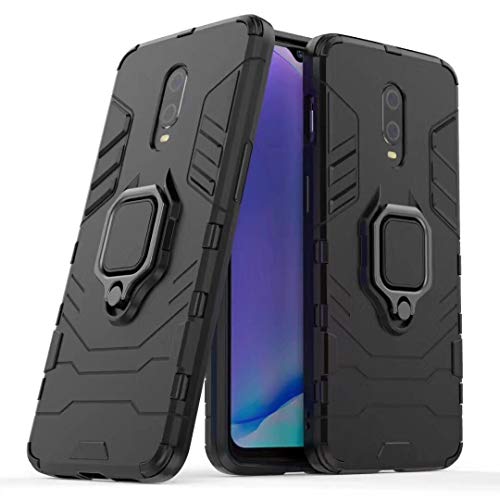 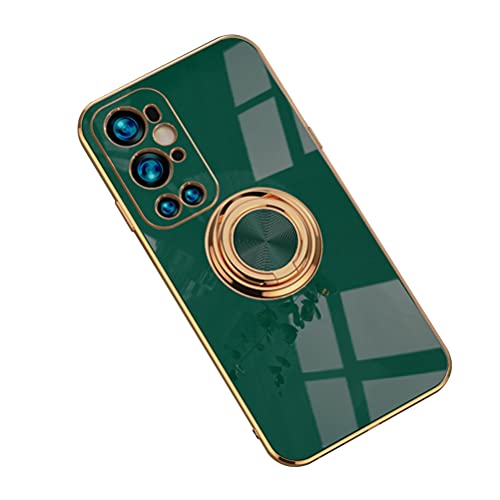 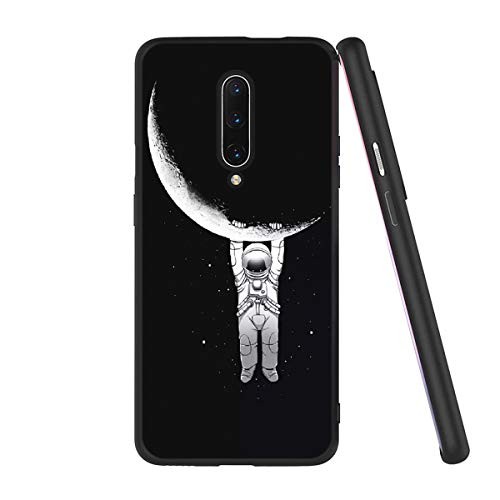 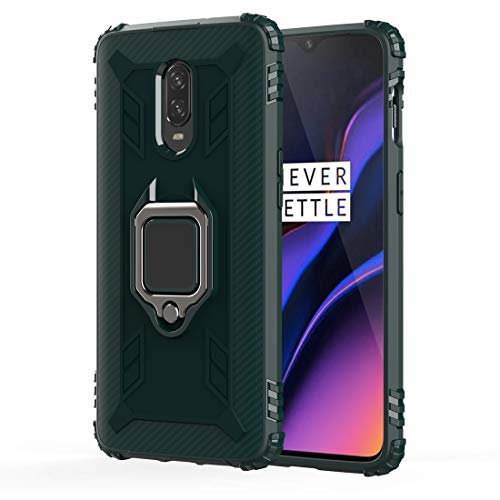 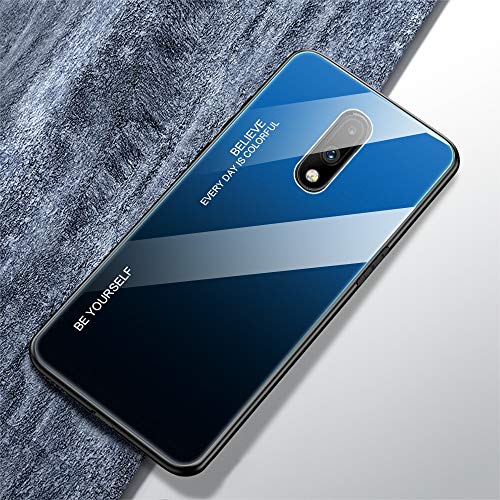 for for Oneplus 7 Gradient Col... 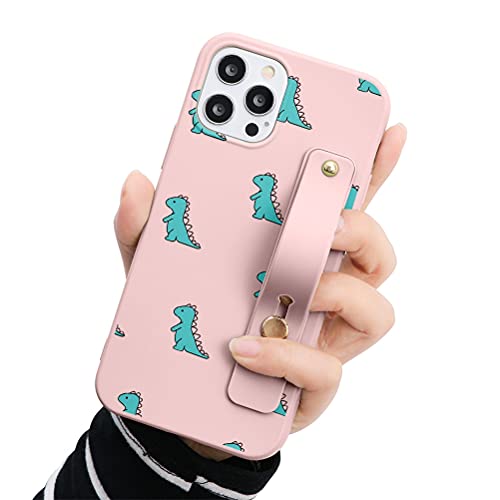 Eouine - Wristband Case for On... 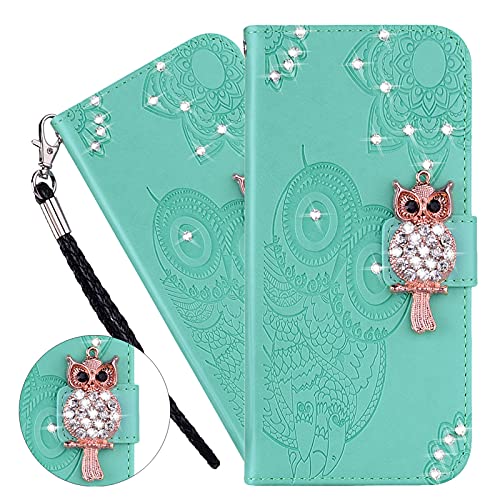 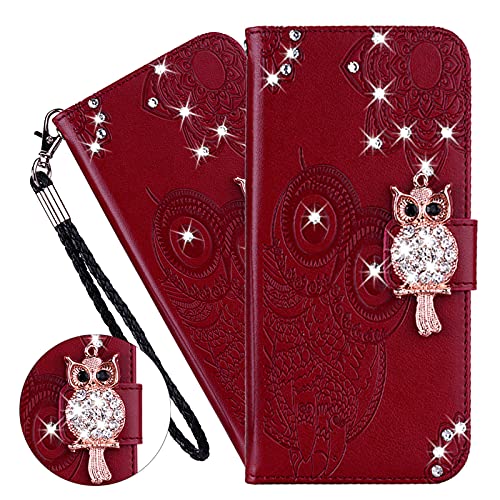 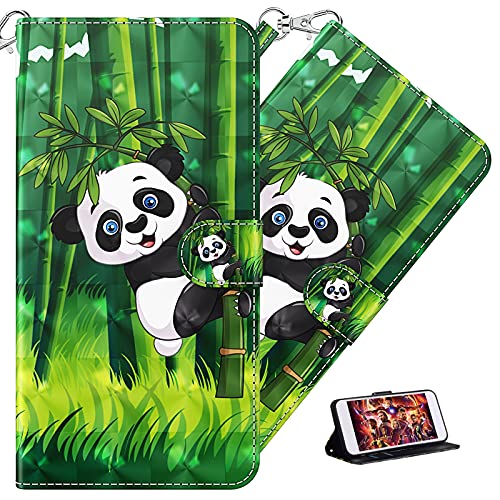 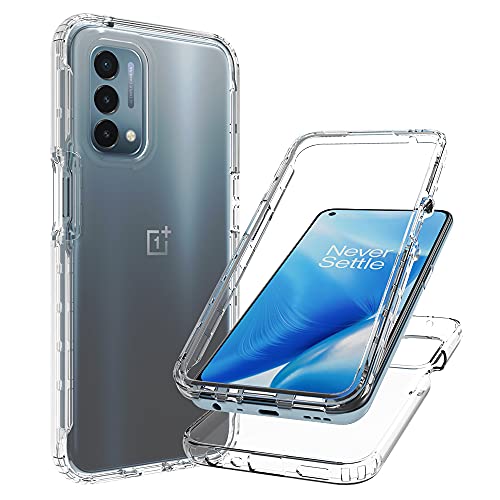 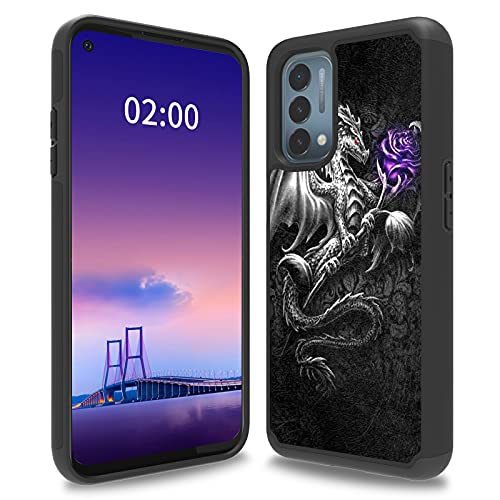 OnePlus Australia, not long in existence as it was founded on December 16, 2013, by a former employee of OPPO Electronics, Pete Lau. The company is headquartered in Shenzhen, Guangdong and is present in 43 countries around the world on March 2016. The co-founder includes Carl Pei. Initially, denying the allegations that OnePlus is a subsidiary of OPPO, it was later revealed, according to Chinese government documentation, that it was, in fact, the wholly-owned subsidiary of OPPO.

As a result, this technically makes it a company owned by BBK Electronics. OnePlus can, therefore, be described as a sub-park. OnePlus smartphones are one of the best flagship smartphones of today’s era. The main focus and motive of the company are to develop high-end smartphones with the best quality and design.

While OPPO and Vivo are committed to creating and maintaining themselves as high-end brands of offline smartphones, OnePlus wants to offer its products through online services. In recent years, the OnePlus smartphone company has forged partnerships with several online retailers, while the leading player in the sale of your phone is Amazon, concerning sales outside China. OnePlus in Australia is also available on many online stores and if you want to purchase these smartphones at the low price range we have enlisted various stores from where you can compare and purchase OnePlus smartphones

Continuing the partnership with Cyanogen formed when OPPO N1 was loaded with CyanogenMod, OnePlus entered into an exclusive licensing agreement with the U.S. software manufacturer. The deal then collapsed after the controversy when Cyanogen signed another exclusive contract with Yu Televentures, an Indian smartphone brand that is the renowned branch of Micromax.

Talking about the OnePlus Smartphones, the first device, OnePlus One, was released by the company on April 23, 2014. Few months after the creation of the company, they launched their first smartphone. With aggressive pricing and revolutionary specs, the company also unveiled its first invitation system to buy its first phone. It received a lot of heat from smartphone consumers who wanted to buy their phones but were unable to do so due to the invitation system.

With the subsequent launch of products, the invitation system was improved and, in some countries, the devices were returned without invitations. Later, the company announced its successor, called "the star killer of 2016", the OnePlus 2, introduced in July 2015 in its home country (China),while the international launch was in August 2015.

The company said his phone is so good that it can compete with devices scheduled to launch in 2016. Carl Pei, the co-founder, seemed more fun with the first 5-inch camera they presented on October 29, 2015. The international release of OnePlus X came on November 5, 2015. Recently OnePlus has launched its three new smartphones which come with the OnePlus 7, 7T and OnePlus 7 Pro. These OnePlus in Australia are on sale now.

OnePlus' most notable marketing tactic was to sell its phones only to customers who had received an invitation from the company permitting them to purchase. Letters are distributed through various promotions and contests, while OnePlus owners can also share invitations with their friends. There are various OnePlus store in Australia that are offering you the best deals to purchase this flagship or high-end smartphones at reasonable prices.

The brand has reached a sales volume in which it can only eliminate the model by invitation. Still, this word-of-mouth strategy has earned OnePlus a prestige among technology enthusiasts, allowing it to create a community of customers generating an online enthusiasm for the brand and its products. OnePlus sold 1.5 million phones worldwide in its first year of operation, which, while not significant from an industry perspective, far exceeded the expectations of Pei and his fellow Chinese technicians with whom it founded the company.