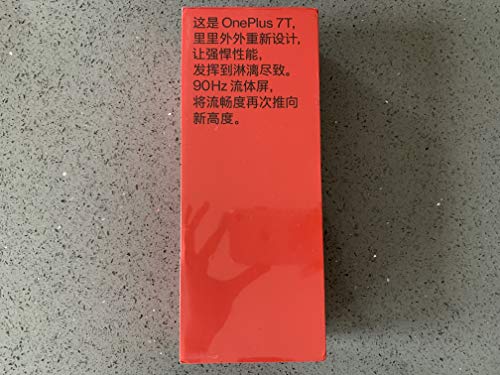 At the start of this year we have seen the two smartphones which comes under the name of OnePlus 7 and OnePlus 7 Pro now the company has announced that two new models are going to be added in the OnePlus 7 family. Recently OnePlus announces OnePlus 7T which means after a while we are going to have another smartphone named as OnePlus 7T Pro. Regarding the release date of OnePlus 7T in Australia, it will be released in the next month in between 10 to 15 October. Whereas for the OnePlus 7T Price in Australia is not confirmed but it will range from 700 to 1000 AUD.

OnePlus 7T smartphone will be featured with the most advanced specs and features as the Operating System which is used in this smartphone is the latest and upcoming Android system 10.0 with the interface of Oxygen OS 10 with the chipset of Qualcomm SDM855 Snapdragon 855+ (7 nm) and Octa-core processor of (1x2.96 GHz Kryo 485 and 3x2.42 GHz Kryo 485 and 4x1.78 GHz Kryo 485). It uses the latest graphics card adapter, which is Adreno 640 700MHz which makes the screen to work at 90hz display which is one of the best display in smartphones. For the camera, it comes with a total of 76 megapixels of the camera and 16 megapixels of front camera. If we talk about the ram and storage One Plus, 7T comes with the ram of 8 Gb and storage of 128 and 256 Gb.

In terms of camera, OnePlus 7T has some excellent camera lens, it comes with triple back cameras of 48+12+16 megapixels, and for the front camera, it has the lens of 16 megapixels. For the storage, OnePlus 7T is expected to launch with the storage of 128 Gb and 256 Gb which shares the same ram of 8 Gb. This means this phone will possibly have two variants. The battery is also the same for both OnePlus 7T variants which are of 3800mAh.

The design and shape of the smartphone are relatively the same as we have seen in the previous model of the family. OnePlus 7T shares the screen size of 6.55 inches Fluid AMOLED capacitive touchscreen, 16M colours and have the gorilla glass as the protection of the screen.