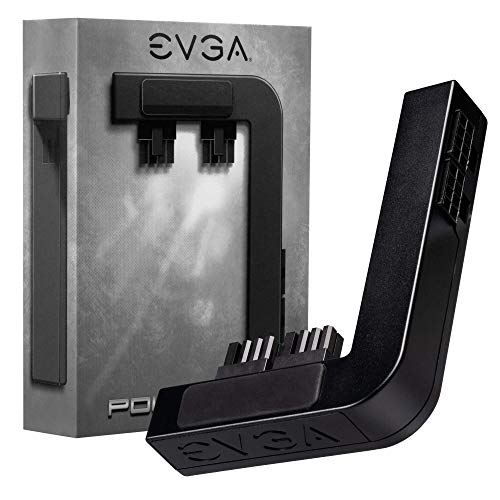 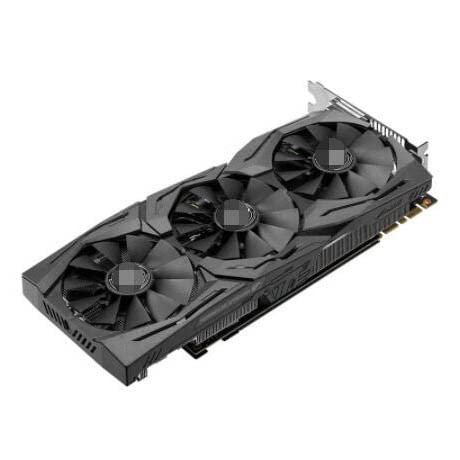 The GTX 1080 is 10-Series graphics cards - powered by Pascal to deliver up to 3X the performance of previously released Nvidia graphics cards. Plus VR experience and breakthrough gaming technologies.

The GTX 1080 Ti Founders Edition is amazingly unique – built and designed by Nvidia. It’s crafted with high-quality materials and components such as a die-cast aluminum body, cooled by a radial fan with an advanced vapor chamber design and 7-phase dual FET. Hence you get consistent performance in even the most thermally challenging environments.

Now capture and create in-game screenshots you can view in 360 degrees with GeForce GTX 1080. Interestingly, you can compose your screenshots from any position and adjust with post-process filters. Moreover, you can capture 4K HDR images in high-fidelity formats and share in 360 degrees using your smartphone, PC or VR headset.

Looking to buy one? Yes! You can as it’s right now available on shelves across Australia. The Nvidia GeForce GTX 1080 Ti Founders Edition Price in Australia ranges from AU$990-999. To help you a little, we have gathered several online stores offering GTX 1080 Ti at unmatched rates. What’s more, do you want and what are you waiting for?