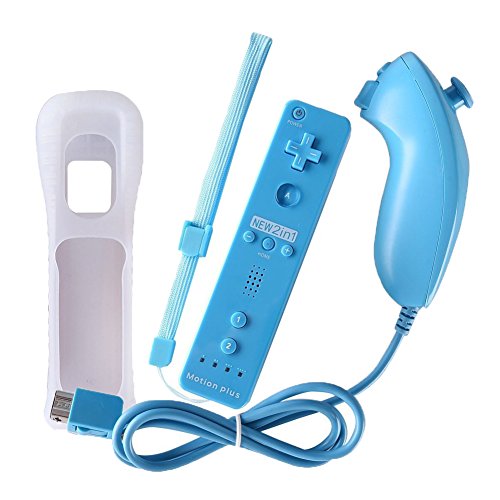 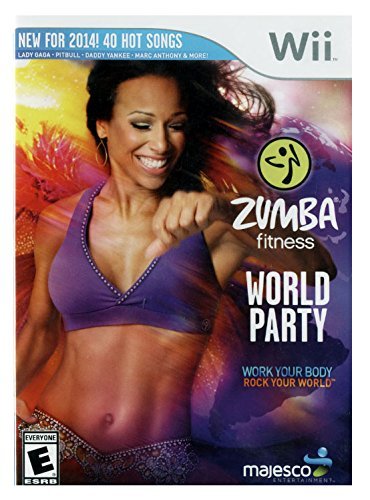 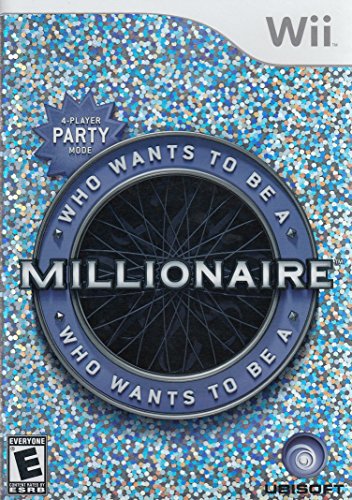 Who Wants to Be a Millionaire... 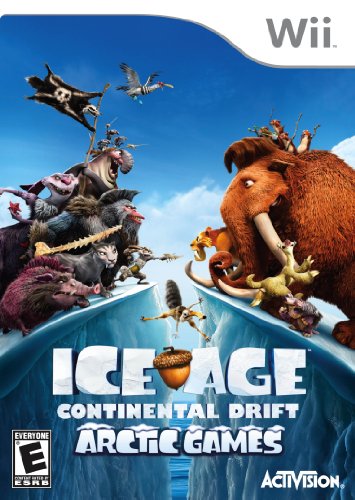 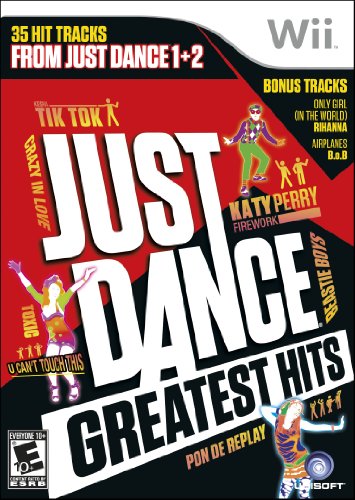 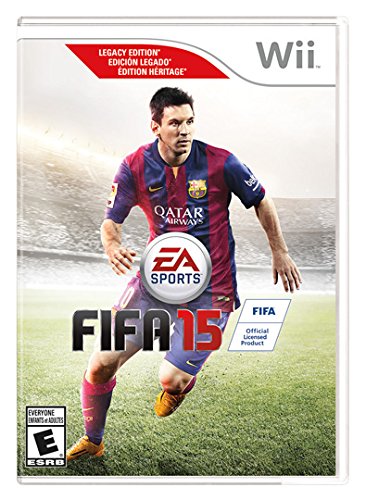 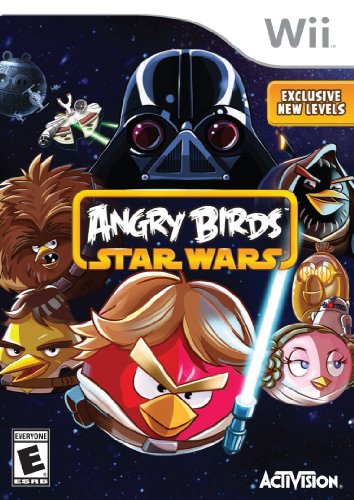 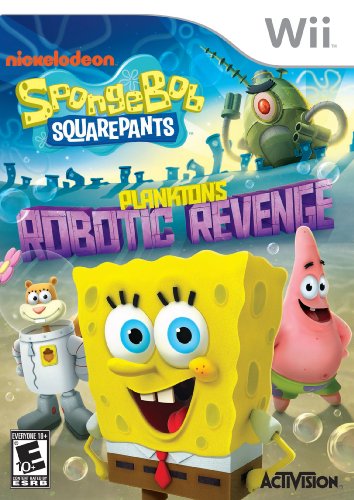 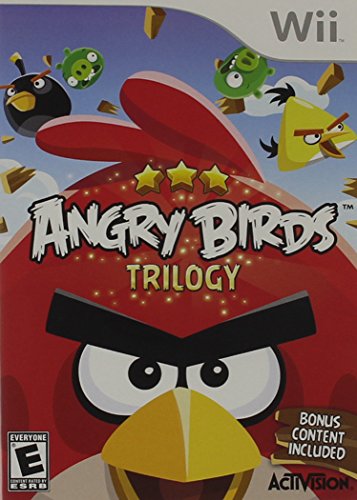 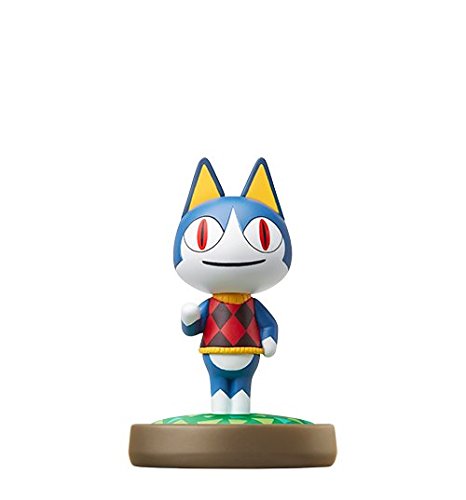 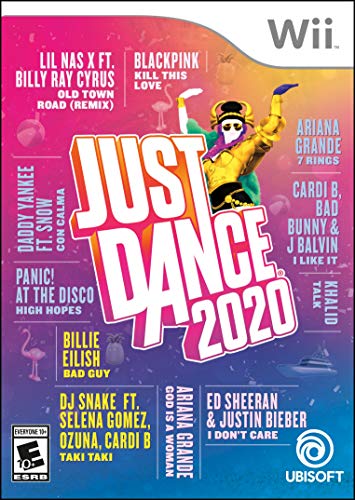 When it comes to choosing the best Nintendo Wii Games in Australia, it might be a tricky task for many of us. However, Paylessdeal strives hard and brings a massive assortment of Wii games here on this page from numerous online stores so you can choose your favourite one with ease.

The Nintendo Wii was a hugely successful video game console that was released in 2007. Most people are able to play Nintendo Wii games because of the company's focus on simple gaming principles and motion controls. Listed below are some of the top Nintendo Wii games that we believe will be worth checking out in 2021, according to the experts.

Pandora's Tower is a resource management and time management RPG with a unique action and battle system that will keep you engaged. There are a lot of bold design decisions in this game, but as long as you're ready to engage in the game environment, they work out nicely. There are some issues with technical aspects, which detract from the overall experience, especially in the action portions, which take up a major portion of the 12–15-hour adventure's duration. Because of this, it's unclear how many people will play through the game several times to find a happy ending. As long as you're prepared to look beyond some of its flaws, this title has a lot to offer.

When seeking the top Nintendo Wii Games in Australia, MadWorld is a must-try game for you to check out. It's one of the best-looking console games ever. Just like the black-and-white moments in Kill Bill, it's a full game in itself. It's nasty, gory, and a bloodbath. Sin City-style violence dominates, with just splatters of the blood being the game's sole true colour. The open-world levels where everything is possible are reminiscent of a mix between Deadpool and Grand Theft Auto.

In the Monster Hunter series, it's no surprise that this is the third game in this series. These games are similar to Shadow of the Colossus in that player’s battle 40-times their size enemies. While safeguarding different communities and areas, players must catch or destroy gigantic monsters. There are epic adventures, weapons, and world upgrades galore, making it a sure-fire favourite for lovers of Greek Heroes stories as well as RPG aficionados. The weapons and armour that players select to equip their hunter with determining which stat points are most significant, much like in any other upgrade game, from Fable to Spirit of the Tail. Even though arrows can be loaded with poison and other substances, swords deal more harm than arrows do.

Who cares if you're a professional dancer or just want to show off your talents after a few beers? A real-life Wii game, Just Dance 2020, is available now. Because Ubisoft understands its audiences, they know that Wii owners are still enamoured with their games. Despite the fact that the system has been discontinued, developers are still producing games since there is still a huge demand for them! In the middle is a pink gorilla, a purple hippo, and a character to be followed. It's not laced with anything, that cup of coffee in your hand. In a nutshell, this is the universe of Just Dance.

To make up for its predecessor's gravity-defying physics-based exploration, Super Mario Galaxy 2 is packed with whole new galaxies and features that will challenge gamers. While playing with Yoshi, Mario has the ability to collect objects and spit them back at foes using his tongue.

The best Nintendo Wii Games Prices in Australia range from somewhere AUD 15 to as high as AUD 150 and Paylessdeal brings all those games on this page to shop conveniently. Also, Aussies may take advantage of our smart price comparison service, which gathers information from a number of online shops at a variety of different prices. Choosing your favourite Nintendo Wii games, comparing costs with one of the best online retailers like Amazon, and buying them without having to pay a fortune becomes a lot easier.