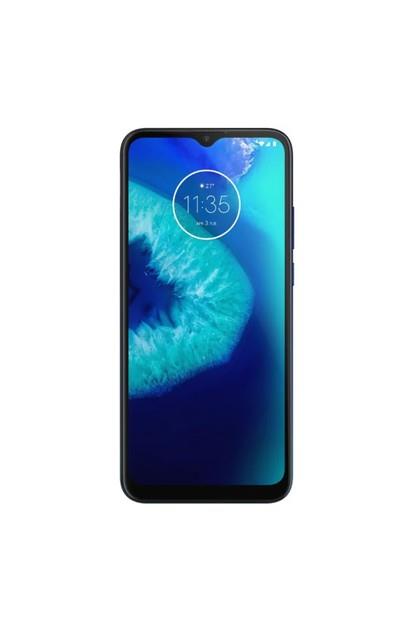 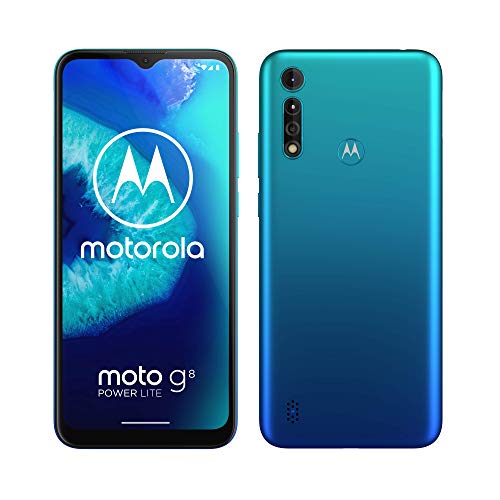 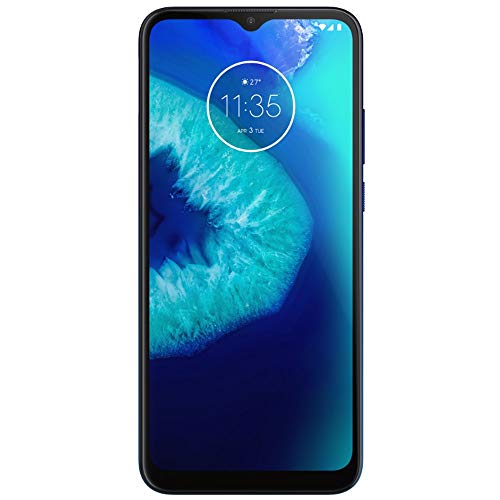 Motorola which has released some mid-range smartphones in the past recent months, but it is not quite getting its place back in the market. The company is somewhere at the end of the list of the best manufacturers of mobile devices because the sales of the Motorola smartphone is not the same as we have seen a few years back. Now the company has announced a litre version of Moto G8 Power smartphone which comes under the lite version.

Motorola Moto G8 Power Lite in Australia is released and ready for the orders.

The new addition to its ranks is the Moto G8 Power Lite. The name itself indicates that it is a lighter version of the rugged power of the Moto G8 which comes with the amazing battery of 5000mAh. However, for the price of the smartphone, Motorola Moto G8 Power Lite price in Australia is approximate of 300 AUD. Here below we have mentioned a few stores from where you can purchase this new lite version of Moto G8 power.

The Moto G8 Power Lite has a 6.5 inch HD + Max Vision screen, is powered by the MediaTek Helio P35 processor with 4 GB of RAM, runs on Android 9 Pie, has a 16-megapixel primary camera with LED flashlight, 2 megapixel macro and depth cameras and an 8-megapixel front camera. To support all these features, Motorola has used a large battery of 5000mAh which is enough to give you a two days battery backup.

For the camera of the smartphone, the G8 Power lite has triple cameras at the back having 16 megapixels of the primary lens and 2 megapixels of Macro Vision lens with a 2MP depth sensor. From the program modes, it has face Beauty and bokeh effect, and HDR supports both the back and front cameras.

In terms of storage, this smartphone is available only in one variant having the ram of 4 Gb the storage of 64 Gb with an SD card slot to extend the memory of the smartphone. One of the fascinating thing about this smartphone is its massive battery of 5000mAh battery, and according to company representatives, the battery capacity will be enough for two days of active work or 19 hours of watching movies.

Although there is no fast charging available for this model which means it could take up to several hours to charge the smartphone.

Moto G8 power lite is featured with the 6.5 inches of IPS screen. At the same time, the case is made of plastic, on the backside, there are a fingerprint scanner and a water-repellent coating, which still does not allow to dip the smartphone underwater, and saves only from splashes.