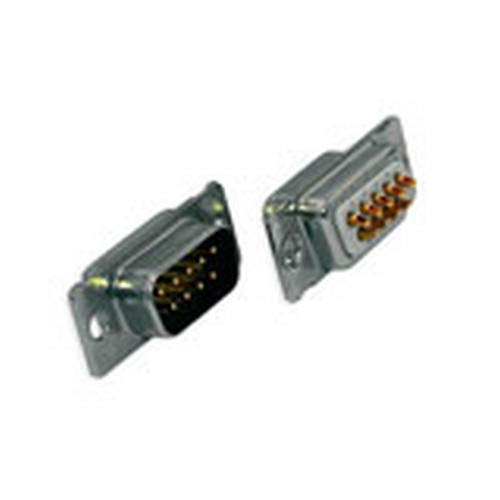 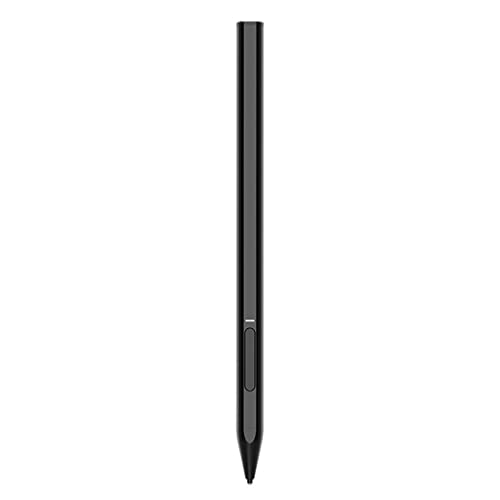 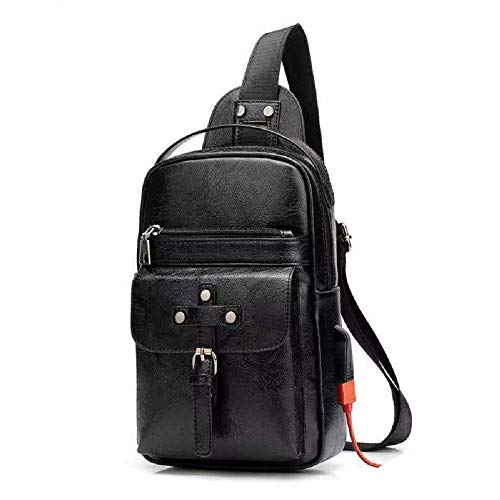 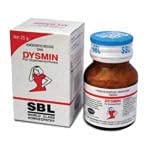 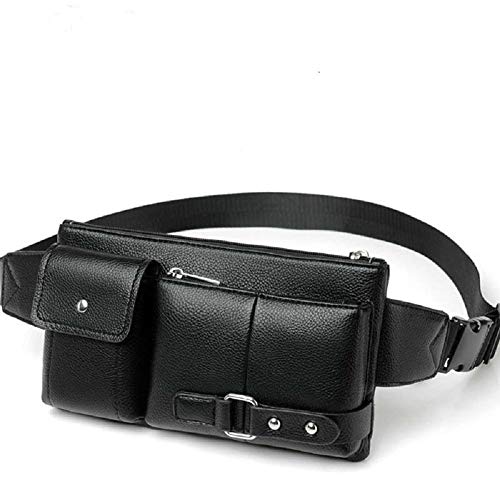 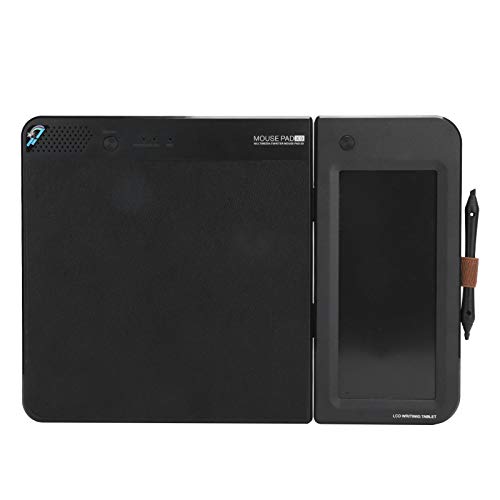 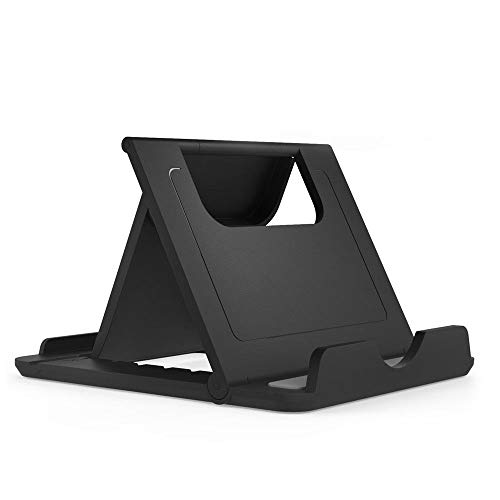 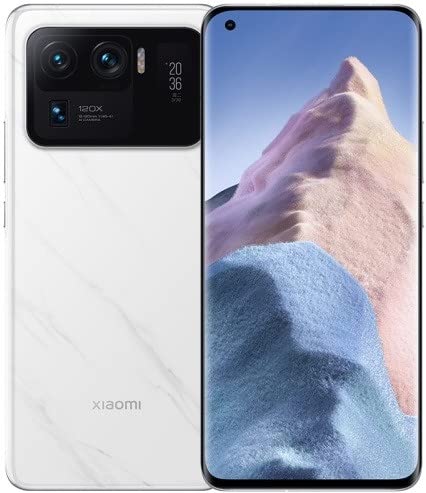 For those who are looking for low-budget smartphones, Leagoo is so far the best option to go with. However, you hardly know where Leagoo Australia came from and what Leagoo is striving for. A young Chinese company that appeared in April 2014 is owned by Shenzhen OTEDA Technology Co., Ltd, aka OTEDA Group. The company had experience working as an OEM and ODM supplier, and eventually, the company decided to create its brand.

The creation of Leagoo's brand was an important milestone in the development of the OTEDA Group. The company is trying to keep a good ratio of quality and price, and its motto has accepted: "Become better every second." The range of OTEDA Group includes not only smartphones but also products for the smart home.

The first Leagoo smartphone officially unveiled in June 2014. Leagoo Lead 1 was the first manufactured smartphone, which has excellent characteristics. Subsequently, smartphones divide into several series of names: Elite, Shark, Lead, Alfa, as well as letters: M, Z, T, and V. In total, there were 22 models in the brand’s assortment.

The Chinese Leagoo Corporation (League) is one of the leading manufacturers of budget smartphones. Models of Leagoo Australia receive high customer ratings for the price/quality parameter. Another distinguishing feature of League mobile devices is the design, which is always impeccable.

Leagoo is an international brand of the Chinese OTEDA Group, a company that began its journey in a large business with the supply of telecommunications products. In 2014, management decided to enter the corporation in the mobile equipment manufacturing market. The first Leagoo smartphone, which received many accolades, was the Leagoo Lead 1.

Since then, Leagoo has regularly released, bold new products that delight customers from all over the world with a combination of low cost and high quality.

Smartphones typically have mid-range hardware specifications, but the phone’s internal features are not among the corporation’s trump cards. Leagoo continues to collect rave reviews about its phones because it relies on the following:

All Leagoo Australia smartphone models look much more expensive than their real value. Designers of the company knowingly make each new phone even chicer than the previous one. Leagoo devices are characterised by clarity of lines, a variety of colours and a well-arranged arrangement of all elements.

Perhaps the main active force of the corporation is the low price, due to which Leagoo has captured a huge part of the budget market in countries such as Malaysia, Taiwan, India and others. In Australia, smartphones of this brand are also gaining more and more popular among fans of low-cost mobile equipment.

Some League phones have a personal data protection system. In general, the company is trying to create the most stable and reliable brand, which will be unconditionally trusted by millions of customers.

Management of the company makes many efforts to improve the quality of customer service. Leagoo offers many additional services that are designed to facilitate and simplify the process of buying, using and warranty repair of smartphones. To make sure the above merits of the company are fair, you can find descriptions and photos of some Leagoo phones available on our website.

Our website offers all Leagoo Smartphones that come at a lesser price tag. If you want to buy a Leagoo smartphone, then pay attention to our store. We have collected for our customers the most interesting and original models of Leagoo Australia that are popular among consumers. The advantages of buying from our online store are that we distinguish from other smartphones based on:

The phones purchased from our store meet all the standards and requirements so that you can be sure of their quality.