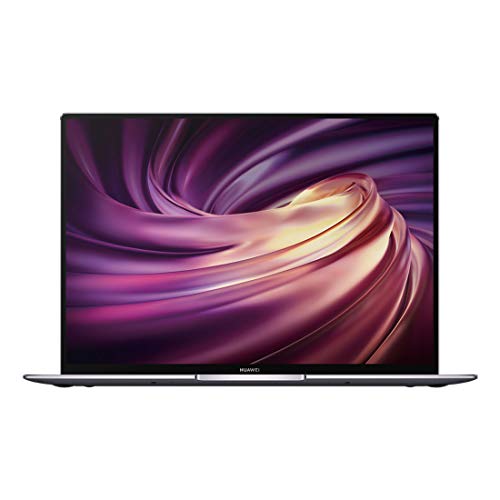 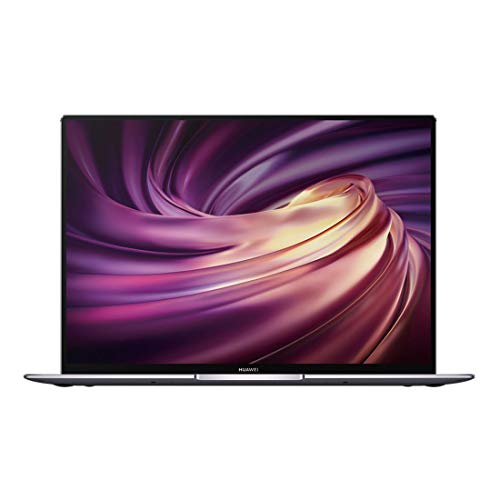 Quite late but Huawei did it. Yes! The Huawei MateBook X Pro in Australia is available at the different stores to get your hands on right now. Indeed, the MateBook X Pro surprised the audience with its state-of-the-art features and exquisite design. It’s one of the best laptops of 2018 thanks to its powerful onboard components, skinny and lightweight design as well as portability. Unfortunately, it doesn’t go against the Apple MacBook Pro, and its shade of silver isn’t attractive too, but the thing which makes it stand out from a crowd is its most prominent display, bezel-less design, eye-catching keyboard and the ports mounted on the sides. What else does it bring along? Let’s find out below!

Before checking the Huawei MateBook X Pro Specs below, be noted that these are just as helpful information. So, make sure you check the accurate and final details from the manufacturer’s official website.

With a maximum size of 13.9-inches, the display is beautiful, colourful and vibrant, but more productive as compared to entertainment. The aspect ratio of 3:2 shows more content in the vertical position, which is a boon for almost all digital experts, but unfortunately, it makes photos and videos appear even lower than their actual size. Significantly, the display's huge 91% screen-to-body ratio remains impressive, but this is a former trick that did not necessarily worth putting the webcam again under the keyboard.

With only one exception, the Huawei MateBook X Pro has a relatively ordinary number of pre-loaded apps. On the top, the PC Manager offers methods to verify the health of your system, examine the status of your guaranteed product and request assistance. However, while you will see many free-to-play games (Bubble Witch 3 Saga, March of Empires) on the Start menu, the App Explorer, which is useless if the Windows Store already exists.

The keyboard provides travel about 1.2 mm and is a bit shallow, but with an excellent backlighting scheme, it is enjoyable to type in. Besides, it comes with 4.7 x 3 inches Touchpad that is capable enough to track all of your inputs as you click around Windows 10 and Chrome. It’s exceptionally smooth and responds to two-finger window scrolling as well as three-finger gestures when it comes to window management.

The audio is driven through the top of the deck by four speakers (they flank the keyboard side). Dolby software enables you to do multiple things, for example, music, film or voice, to adjust stuff for different audio profiles. Overall, this is a great sound experience that most rivals have never seen.

Based on gathered information from numerous online sources, Huawei MateBook X Pro provides power for almost all day with regular use. According to some reports, it can last up to 9 hours and 55 minutes if you only use the Internet. This runtime seems almost an hour longer as compared to the 8:53 category and leaves Dell Spectre 13 (5:16) behind and falls in-between the time of 1080p Dell XPS 13 (11:59) and 4K XPS 13 that lasts 8 hours and 23 minutes.

It’s now officially available on the major stores of Australia including Amazon but when was it officially released, it’s still not confirmed. As far as Huawei MateBook X Pro Price in Australia is concerned, it set users back approx. AU$1920-2100 – depends on the retailer or store you choose to buy from. As mentioned, it’s available right now, and one can buy from every corner of Australia with immediate effects.

Here is where Paylessdeal.com.au comes into action as we have listed a plethora of stores here on this single page for your convenience to compare the rates and get one at the lowest possible price. Thus, it helps you save your wallet from a severe dent. So, what are you waiting for?