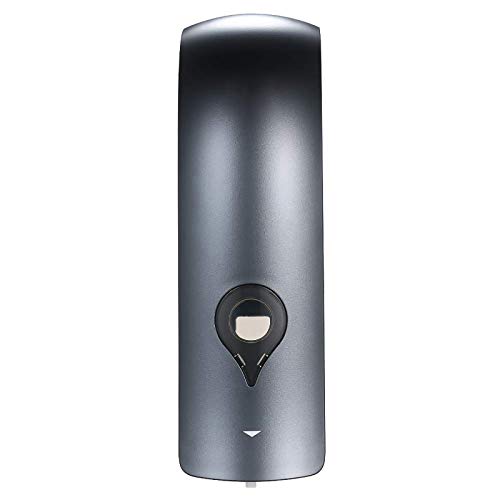 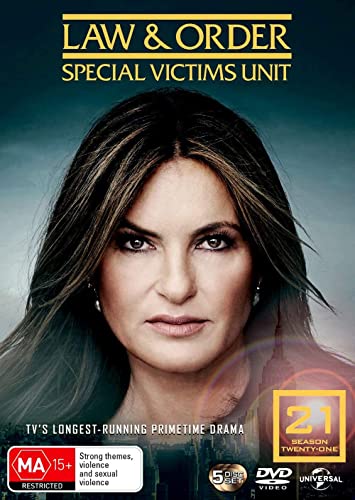 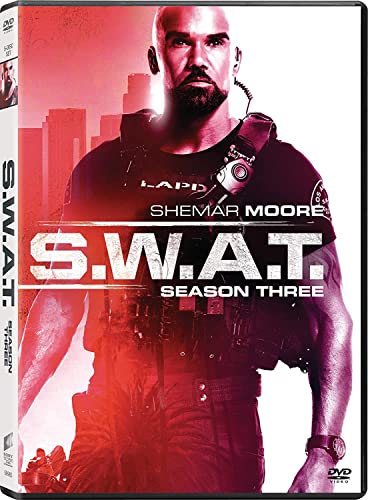 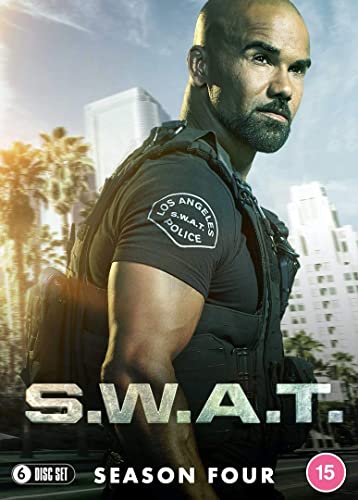 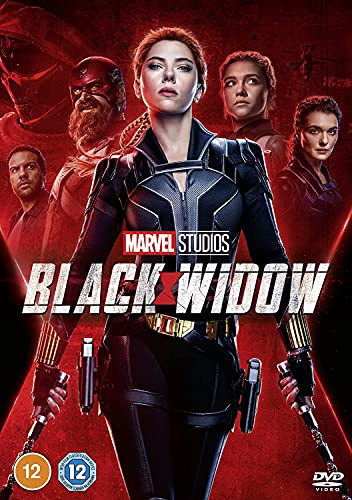 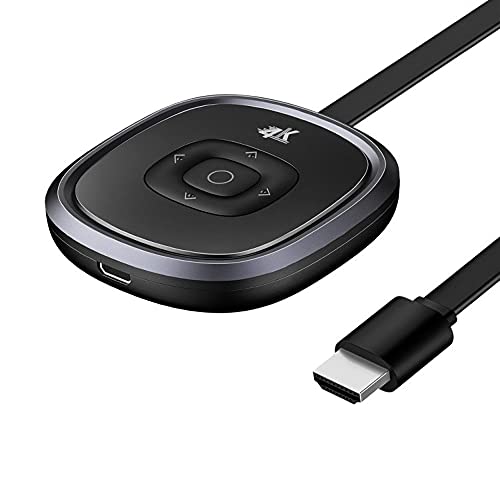 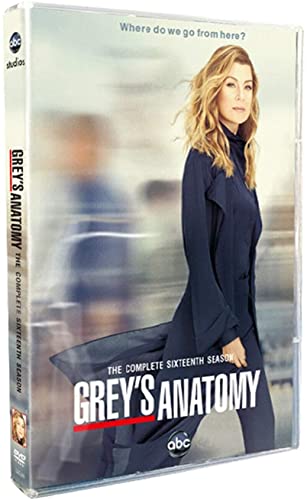 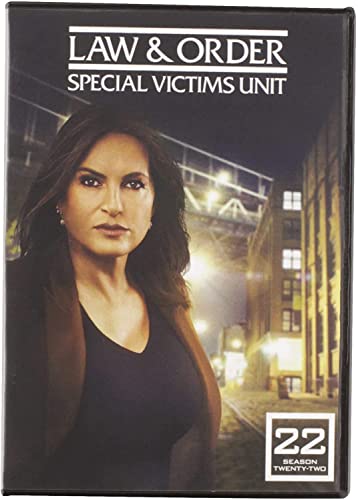 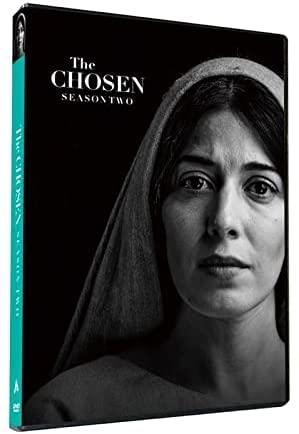 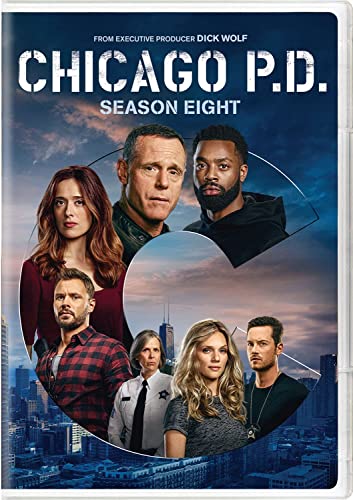 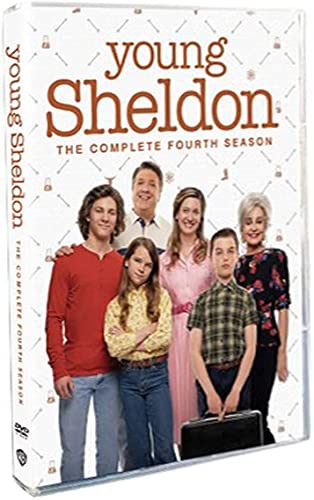 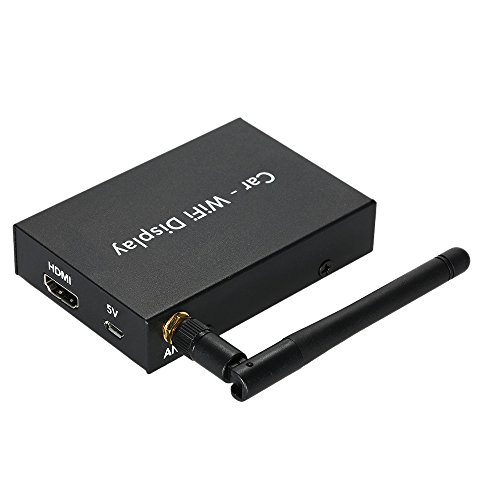 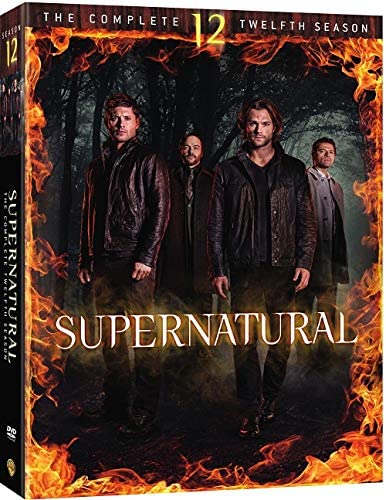 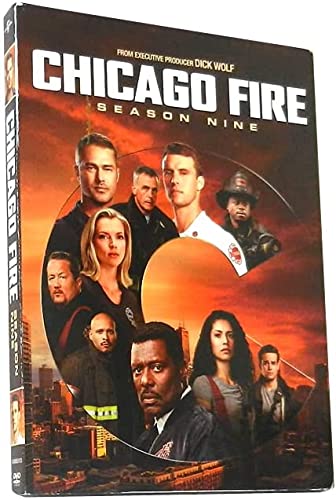 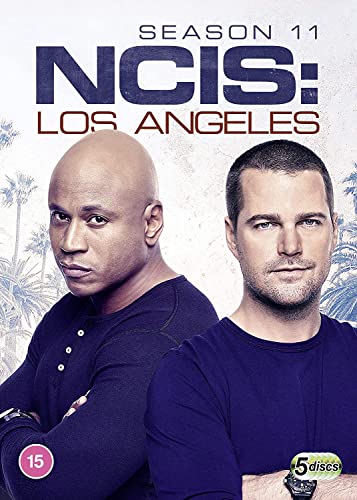 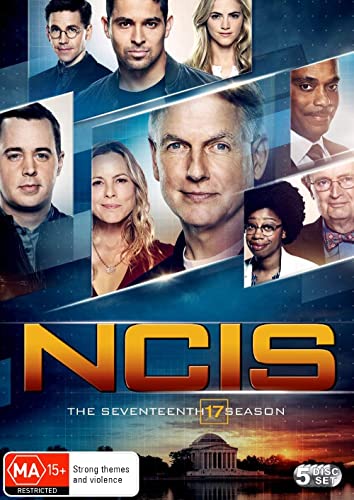 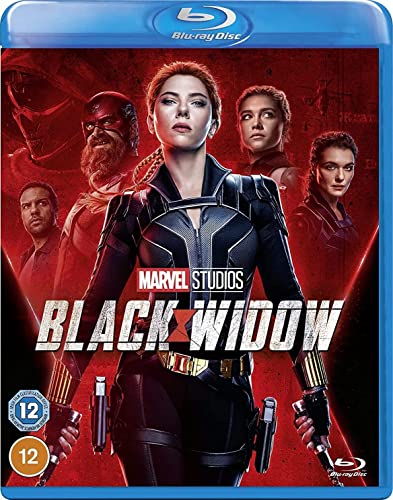 DVD players are a fundamental addition to any home entertainment setup. They improve the visual and sound quality of movies and make them seem better. Blu-ray players are recognised for having the highest image quality of any DVD-type players, but nevertheless, DVD players can easily compete with some simple improvements. A DVD player is twice as good as a VHS player, with higher quality, dual-sided or dual-layer discs, and widescreen or letterbox viewing choices. DVD players also include sound choices, including CD-quality sound and numerous Dolby 5.1 surround sound settings.

Even though we have a nice selection of items stated above, let us tell you about the technical qualities you should look for when picking HD DVD Players in Australia.

A television picture is made up of a series of horizontal lines that are updated in real-time. Because progressive-scan technology generates a clearer video image for HDTVs by redrawing successive lines, a progressive-scan DVD player is a fantastic choice for the high-definition (HD-ready) television. Progressive scanning is a step forward from interlaced scanning, which scans the odd lines first and then the even ones. If you have an HDTV and need a new DVD player, check for devices that offer "progressive scan" technology.

The movie industry's regional coding method divides the world into areas using digital codes, which are subsequently used to produce DVDs. A coded DVD can only be played on a DVD player that is compatible with it.

When purchasing HD DVD Players Online, this is one of the most important terms to understand. The resolution is usually expressed in numbers and letters. The numbers associated with high definition television include 1080p, 720p, and 1080i. The numbers represent the pixels in the screen's lines. Multiplying the lines of pixels yields the total number of pixels. When the television is described as 1080p, it is actually 1920 x 1080. Progressive and interlaced are the letters linked with the numbers "P" and "I."

Some recent DVD players allow you to directly connect a USB or memory device to the player. Without the need for a computer, your DVD player will be able to share your favourite photographs as well as new material. This is a fantastic tool to have if you want to increase your entertainment options.

Up-converting is a picture-quality enhancement feature found in many newer DVD players. To make use of the display capabilities of high-definition TVs, these video players artificially boost the visual resolution of DVDs to nearly 1080p.

Some of the Best HD DVD Players offered by well-known companies have Dolby digital capability. This surround sound technology provides unquestionable music quality from any source to the listener. Dolby can create surround sound in any number of channels, ranging from 1 to 5.1. If the DVD player you're buying doesn't come with a Dolby decoder, you'll need to hook it up to a receiver. For many years, Dolby Digital has been the industry standard for surround sound.

When a DVD contains a rating feature, the DVD player may read the rating and decide whether to play or not play the DVD based on the user's preferences.

How to Save on HD DVD Players Online?

DVD players are usually about A$50 whereas HD DVD Player Prices in Australia with Blu-ray titles may set users back somewhere between A$99 to AUD 299. Paylessdeal (Australia's leading price comparison engine) can provide Australians with an enjoyable online shopping experience. Paylessdeal uses a top-of-the-line price comparison engine to help you save even more money, despite the numerous unique discounts and deals available. We have compiled a list of online stores in Australia, including Amazon, so you can compare prices and pick the best deal. It's important to remember that price comparison shopping online may save you money while also enhancing your shopping experience.

What is the best resolution for the DVD player?

A natural video resolution of 720 x 480 pixels is supported by the DVD format (480i). When you insert a disc into a DVD player, the resolution is read. As a result, DVD is considered a standard resolution format.

Is it worth buying a DVD player?

A typical DVD player costs roughly $50, whereas Blu-ray devices cost around $80. So, if you're looking for one of them, we recommend purchasing one secondhand. We also recommend foregoing the DVD player and instead purchasing a Blu-ray player, which can play conventional DVDs.