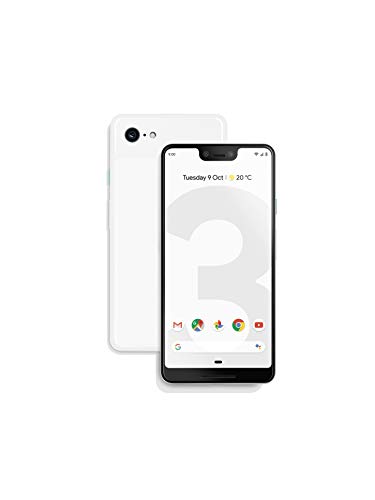 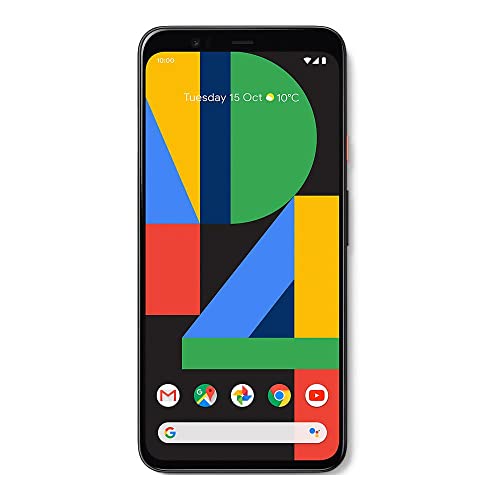 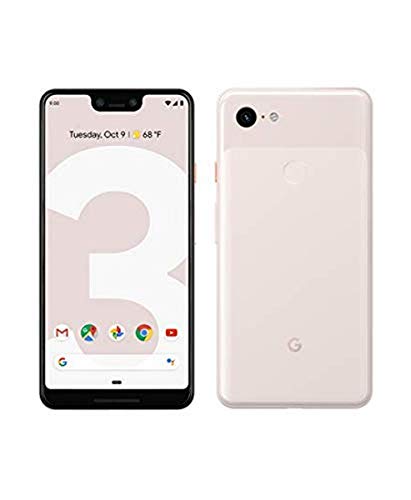 Google is about to release around 3 Pixel smartphones in 2018 out of which Google Pixel 3 XL is the main headline expected to be landed sometime on October 4, 2018. The Pixel 3 XL will available in major parts of the world alongside the commercial release of Android P 9.0. However, availability of Google Pixel 3 XL in Australia is unknown, but let’s dig down inside and see what it dishes out for its audience.

The Google Pixel 3 XL will boast a gorgeous 6-inches Quad HD AMOLED display which offers an unparalleled visual experience to its users. The display is crisp, sharp with an exquisite colours reproduction, brightness, and sunlight legibility.

Most recently flagship smartphones are loaded with dual camera configuration, but Google Pixel 3 XL is an exception to that. The Pixel 3 XL will sport a 12MP rear and an 8MP front-facing sensor. The rear sensor supports multiple shooting modes i.e.

Continuous Shooting and HDR (High Dynamic Range. Moreover, there is an ISO control and a dual LED flash which help you capture images in low-light condition. Read full Google Pixel 3 XL review in Australia and explore more about its camera and other features.

The Google Pixel 3 XL is powered by an Octa-core Snapdragon 845 processor and a whopping 6GB of RAM ensures flawless and seamless performance. The device is smooth and there will be no lag whatsoever. Thus, you will enjoy graphics-intensive games with ease.

To install an extensive range of apps and games, Google Pixel 3 XL will sport a hefty 64GB of onboard storage – ready to fulfill your storage needs. The internal storage is fixed and can’t be expanded any further.

As far as its software factor goes, Google Pixel 3 XL will run on Android 8.0 Oreo operating system – expected to be upgraded to Android P 9.0.

Price is obviously one of the most important factors, but we can only put our educated guess for now. A predecessor Google Pixel 2 XL was released at AU$1399, so it’s safe to expect that Google Pixel 3 XL Price in Australia will start from AU$1300 to AU$1500. As soon as we hear more, we will update this page.

In terms of backup, Google Pixel 3 XL comes with a massive 3600mAh non-removable battery which gives you enough freedom throughout the day with a heavy usage on a single charge. However, if you’re a moderate user, it will deliver slightly more that than. Either it will be landed with fast charging technology or not, it’s a mystery.

The Google Pixel 3 XL will be landed with the regular connectivity options which include FC, GPS, USB Type-C port, Bluetooth 5.2, Wi-Fi 802.11 a/b/g/n/ac and more. Numerous sensors are also expected such as a Light sensor, Proximity sensor, Accelerometer, Barometer, Compass, and Gyroscope.