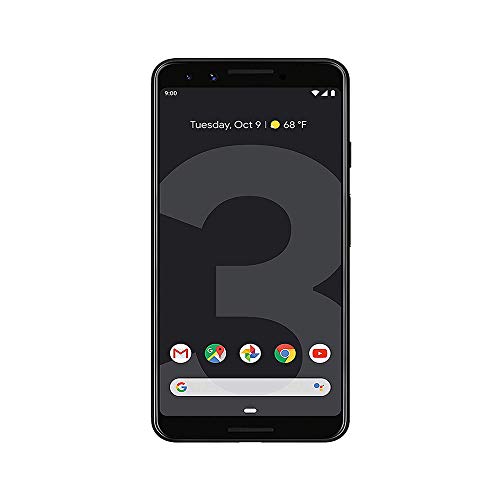 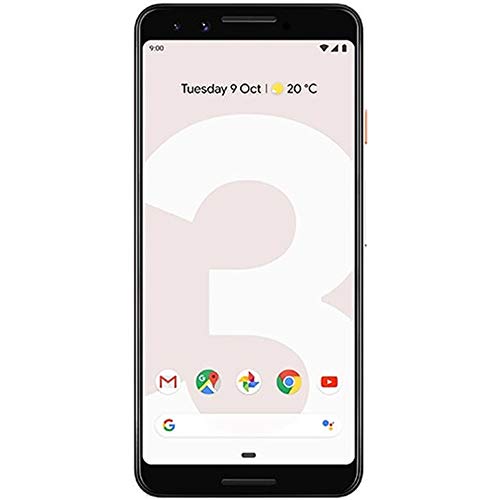 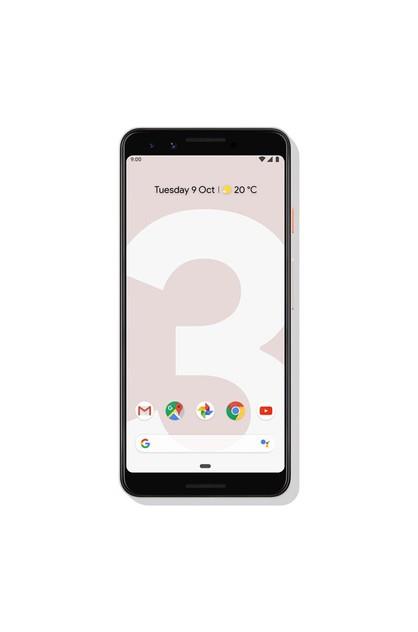 Looking for the best camera smartphones? Google Pixel 3 in Australia has got you covered which comes with on-hand-friendly size and quite a big display to take your enjoyment to the next level when watching movies or playing games. It’s indeed the ideal smartphone if you really care about the quality of images and don’t satisfy with the other phones’ camera’s capabilities. The phone comes with the camera smarts and Android Pie-powered AI smarts without any punch-hole or notch on the front. It’s one of the best flagship devices of 2018 and less expensive as compared to iPhone XS. What does it bring along? Let’s find out below

What's the Speciality of Google Pixel 3

Wi-Fi 802.11 a/b/g/n/ac, Bluetooth 5.0, NFC, USB 3.1 and GPS are some of the connectivity options whereas the sensors include a rear-mounted fingerprint scanner, barometer, compass, proximity, and gyro. Rest of the Google Pixel 3 Specs are as follow:

Marked "iPhone X Killer," Google Pixel 3 takes all stops for the iPhone X to be distributable. In order to continue the now discontinued Nexus series of Google handsets, Google launched the Pixel series. The Google Pixel and Pixel 2 have already nailed and satisfied the enthusiasts and new users. And Pixel 3 has all the markings that keep this trend going.

The Google Pixel 3 runs on Android Pie 9.0 operating system and it’s loaded with Qualcomm Snapdragon 845 Chipset which is partnered with 4GB of RAM and Adreno 630 GPU. Very much like its predecessors, it comes with Single SIM Card slot that supports VoLTE and 4G. A bunch of other connectivity features include Bluetooth 5.0, GPS, NFC, USB Type-C Wi-Fi 802.11 a/b/g/n/ac and others.

The main camera is 12.2MP and it’s partnered with a plethora of features i.e. Optical Image Stabilization, Laser Detection Autofocus, Geo-Tagging, Phase Detection Autofocus, HDR, Panorama and, of course, 4K video recording. The front side of the handset, on the other hand, is covered by a dual snapper – consist of 8MP + 8MP configuration that can record Full HD videos at 30fps.

Most interestingly, the camera of Google Pixel 3 supports Google Lens which is exclusive to only Google Pixel devices. It allows customers to point at objects and get a lot of information.

Storage-wise, Google Pixel 3 comes in two different configurations to choose from – 64GB or 128GB. Both variants, unfortunately, don’t support an external microSD card slot which means you cannot take the storage to the next level to store loads and loads of videos of files.

The total available amount of battery is 2915mAh which is non-removable but has the support of Fast Charge 18W that enables you to restore the juice back to the phone in an hour or two.

The official release date of Google Pixel 3 was October 18, 2018, in many regions. But it started landing on November 1st in Australia and nearest regions. As far as Google Pixel 3 Price in Australia is concerned, it set users back AU$1199 when buying a 64GB version whereas 128GB version goes for a whopping AU$1349.

Stop looking here and there any further as Paylessdeal.com.au has got you covered. Here on this single page, we have gathered quite a few online Australian stores – offering Google Pixel 3 at different rates to help you compare their rates and buy one at the lowest possible rates.