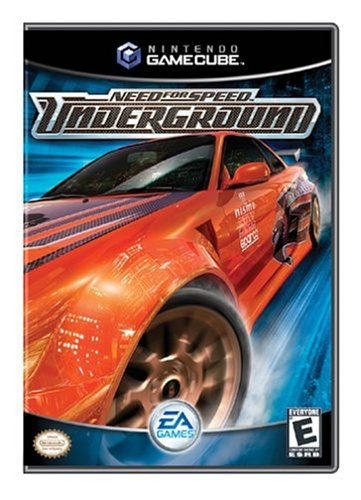 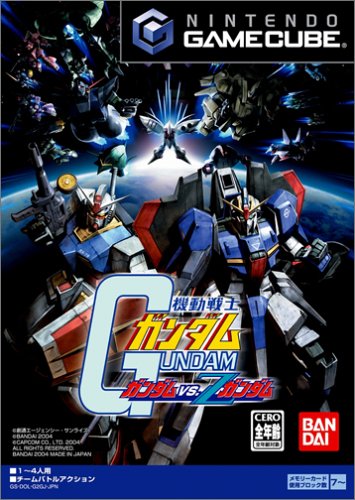 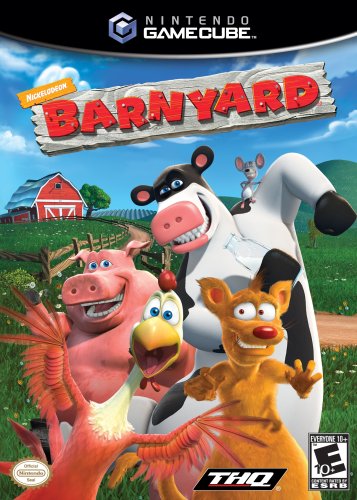 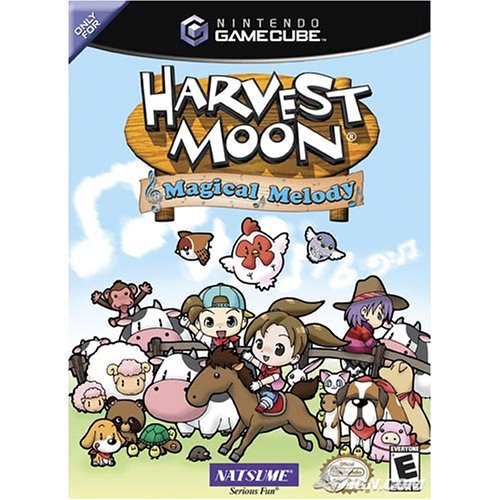 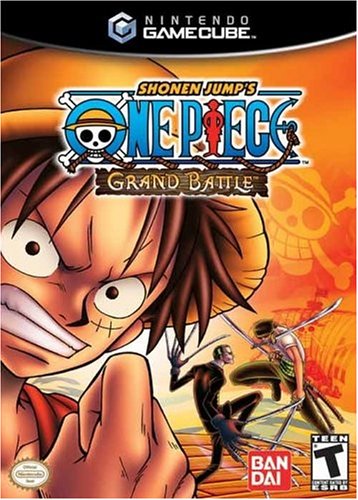 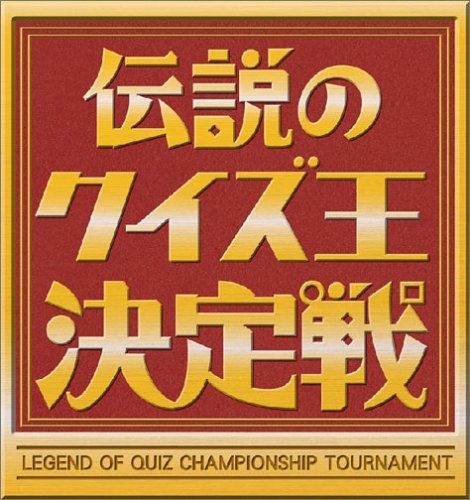 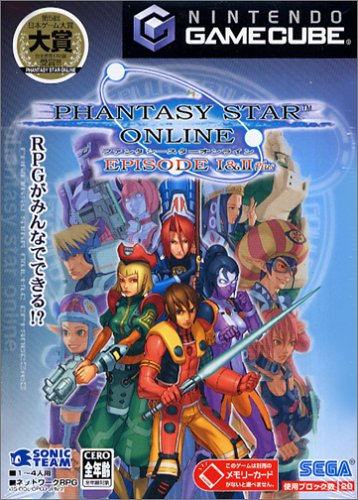 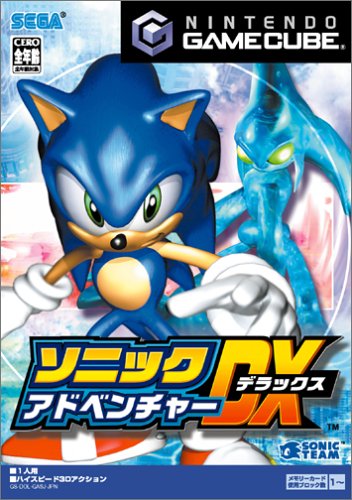 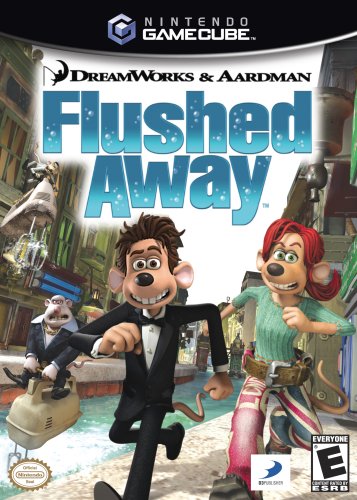 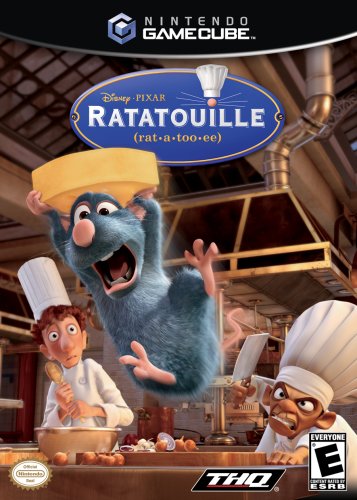 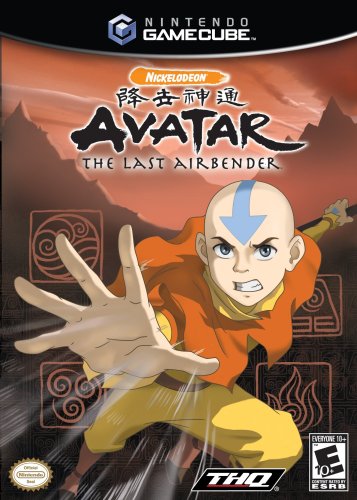 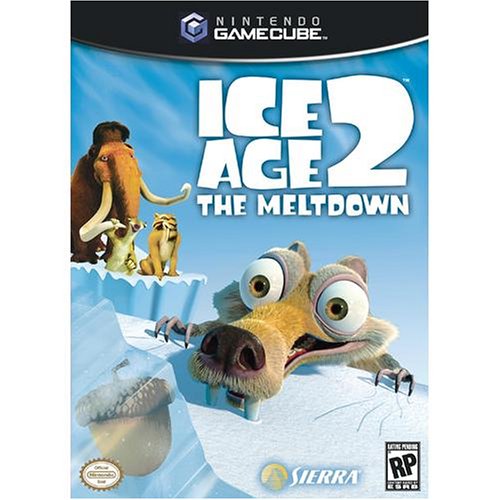 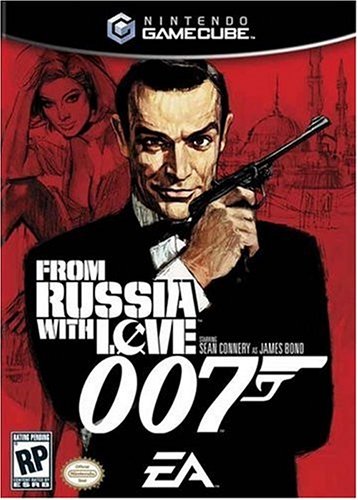 From Russia With Love Game 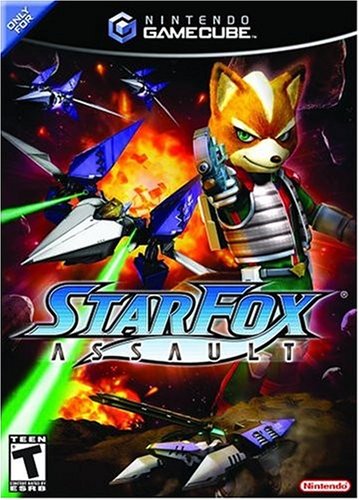 It’s not deniable that the GameCube is considered the most underrated system by Nintendo. And when it comes to talking about Nintendo, the GameCube Games in Australia are often overlooked. Some of us still perceive games through the prism of this system. Many of us hold the GameCube in high regard because of the wonderful games that it has to offer. We wanted to show our appreciation for this wonderful system by taking a look at some of the greatest games available on the platform. Some of the classics and hidden treasures that you may have forgotten about are featured in this list.

A real narrative mode, starring Captain Falcon, was introduced for the first time in F-Zero GX, a famous high-speed racing game. That alone helped it to surpass its predecessors in popularity. Nevertheless, the GameCube's increased processing power allowed for a more fluid racing experience, with more detailed tracks and vessels. Even while it was still a chaotic 30-race battle, the quality-of-life upgrades made it the series' finest entry to date. A challenging task, but one that didn't seem unjust.

One of the best action games you shouldn't avoid while looking for GameCube Games Online in Australia is none other than Resident Evil 4. This game was originally planned to be exclusive to the GameCube. While it was initially released for the system, it was later released for a number of other systems. During the attempt to save the President's daughter from an evil cult, Leon Kennedy was pursued by police officers from the United States and Spain. This meant players had to spend their time keeping an eye on their backs and shooting zombies in order to survive.

Party games have never been better than Super Monkey Ball 2. As a follow-up to the adorable debut of monkeys rolling about in balls, Super Monkey Ball 2 excelled on a variety of levels. This game has a wonderful single-player option with an excellent villain named Dr. Bad-boon, which was a real treat. It was also fantastic as a party game for two to four players. Super Monkey Ball 2 was a blast, whether you were racing to the finish of a stage or playing Monkey Billiards.

Super Mario Sunshine is commonly referred to as the "lost" 3D Mario game by fans. As a platformer, it's a masterclass in concept and execution. A wicked Shadow Mario captures Princess Peach on the beautiful Delfino Island. Using a robotic hose that acts as a jetpack, Mario must next clear up the mud that Delfino's people believe he caused in order to free Peach.

The best GameCube Games Prices in Australia range from somewhere AUD 45 to as high as AUD 225 and Paylessdeal comprises all those games on this page to shop conveniently. Also, we are offering Aussies a smart price comparison tool that gathers a handsome range of information from multiple online stores at various prices. Thus, it becomes a lot easier to choose your favourite GameCube game, compare the prices with one of the finest online stores like Amazon, and buy it without having to spend a fortune.