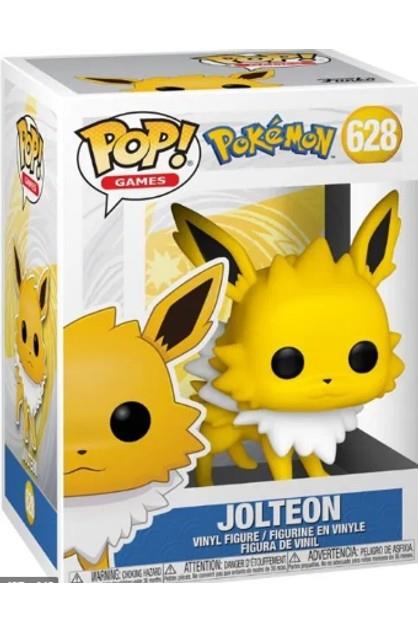 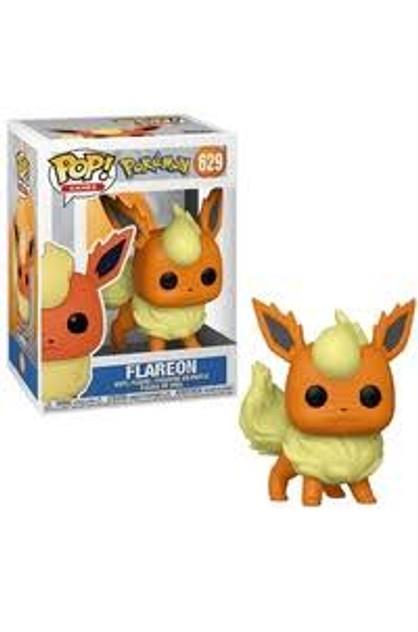 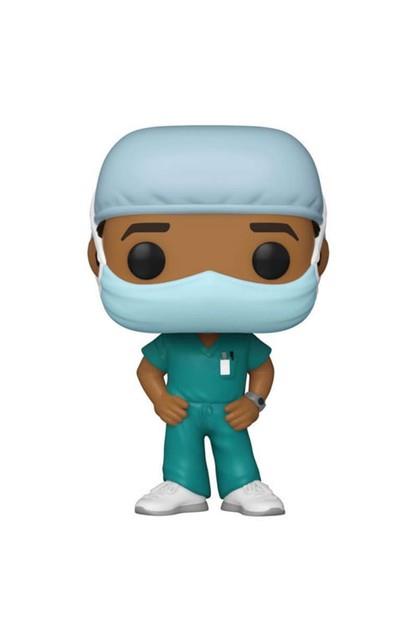 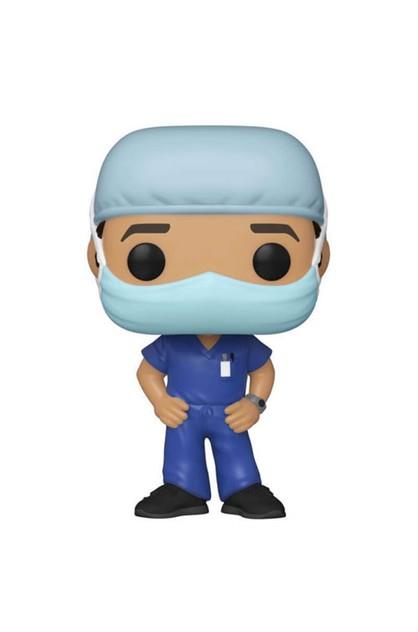 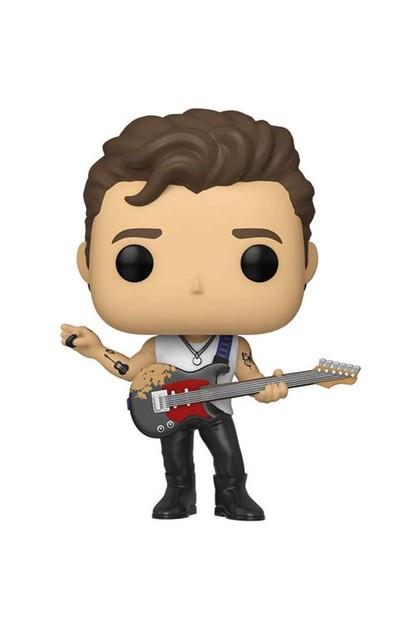 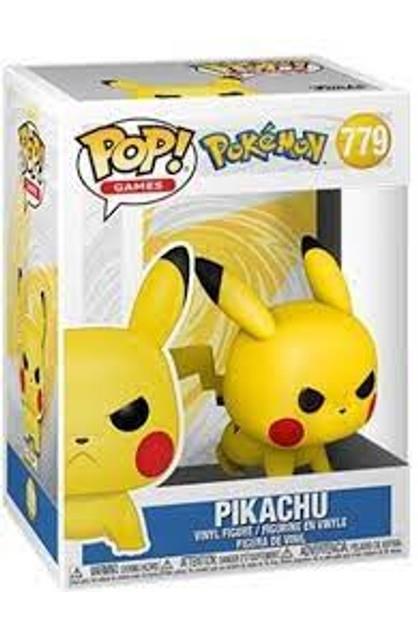 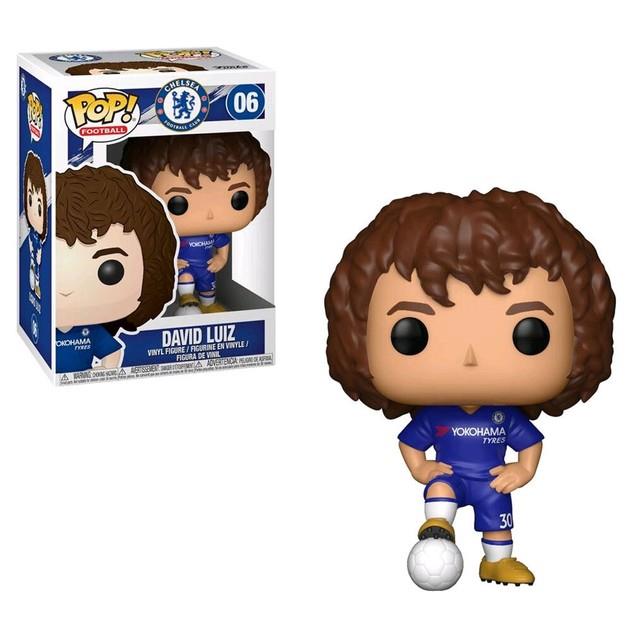 Today these collectable figurines have integrated many homes and are available in many areas of pop culture. Disney, Marvel, Harry Porter, musicals, wrestling and even famous Youtubers or royal family, almost all celebrities today have their Funko Pop.

The Funko pop figurines have imposed themselves as masters in our interior decoration for a few years and our greatest pleasure. The brand is now known throughout the world.

The price of these mini-figures is too low and can be used as a key chain. Funko Pop price in Australia ranges from 10 to 50 AUD.

Funko is an American toy manufacturer since the 1998s, specialized in the manufacture of Bobblehead figurines (which means that the head is more significant than the body).

They will eventually distribute these items around the world and, thanks to an infallible marketing strategy, manage to make the pop figurine a must-have.

Funko brand whose headquarters have always been located in the state of Washington. This manufacturer began its activity at the end of the 90s. In 1998, its founder and manager, Mike Becker, launched on the market figurines known under the name of "wacky wobblers". (The famous Bobblehead figurines, who bob the chef.

In 2005, transfer of power. Mike Becker sells his business to his friend, and collector, Brian Mariotti. Funko then moved up a gear and quickly acquired new licenses.

The famous figurines called Funko Pop are going to see the light of day seven years later, in 2011. Today, they abound on the market, infinitely reproducing characters from popular culture, drawn from the worlds of video games, tv series, blockbusters, cartoons and comics books. They now represent nearly three-quarters of the firm's sales today.

The universe is of impressive diversity and targets all collectors, adults, adolescents, children, since we find themes as varied as, Pokemon, Fortnite, Friends, Overwatch, Game of Throne, Cars, Harry Potter, Star Wars, not to mention the DC Comics superheroes, Marvel, and all the Disney characters.

Figures of barely 10 cm, recognizable among all, with their heads oversized concerning their bodies, presented in a window box. The firm encourages collectors in their passion, sometimes offering several figurines of the same character, variations and other exclusives!

The non-negligible advantage of these figurines is that the range is available in absolutely all categories of films, series, books, video games and even in other universes: rock-star, UFC, WWE impossible not to find what you are looking for.

If you like a film or a series, there is bound to be a Funko Pop figurine! To satisfy you! Fan of Stranger Things? You have the whole Will and Eleven team in Vinyl figurines, like for example the POP Jonathan figurine or the POP Barb figurine.