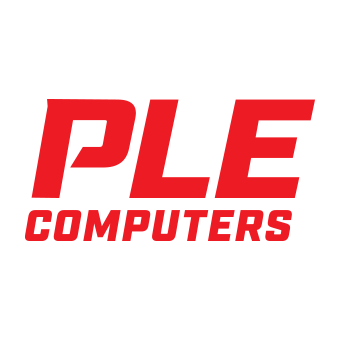 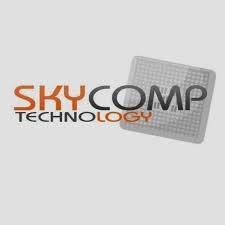 Back to 1984, 35 years ago a company was founded under the name of DELL. The name of the company was named after its owner name. Michael Dell founded this company on 1st of February 1984 having headquartered in Round Rock Texas. Dell is serving its laptops, desktops, workstations, printers products all over the world that are loved by the consumers.

Michael Dell was the student of Texas University at Austin where he originated company. He was dropped out of the school so that he can give his proper time to the company and stay focused on the motive of the company. In 1985 Dell manufactured its first personal computer named as Turbo PC. After that, the company starts grossing, and in 1986 Michael Dell brought Lee Walker as a president of the company so that he can give you more ideas to increase the wealth and worth of the company. Walker retired in 1990 due to some health issues and made their company growing. In 1987 company limited to his name to Dell Computer Corporations and from 1998 to 1992 the brand was added into the world 500 largest company.

In 1993 dell planned to sell his products on Walmart which gives them additional sales and revenue. After that, in 1996 and 1997, dell started to work online as they made their website online to increase the revenue. Dell was considered the second-best company in computer productions. As other companies give Dell a tough competition, but in 1999, Dell surpasses Compaq and becomes the largest PC manufacturing company. While during the 2000s, Dell made his name and worth worldwide and produced some of the fantastic personal computers. Dell starts working on its Desktops, Laptops, servers, Keyboard, Mouse, Printers, Servers, and other electronic components.

After the 2000s They expand its products as it starts producing laptops and desktops, including servers and workstations to keep its name alive. As Dell maintained it worth due to the tough competition is given by other manufacturers companies as HP was also struggling to make its worth in the Personal Computers. Dell, later on, starts working on its printers that contain inkjet, laserjet, desk jet printers. Apart from printers, Dell also manufactured Scanners and other hardware components, including gaming laptops, gaming headphones, gaming keyboards, desktop, and accessories.

Where To Buy Dell Product:

After some time, Dell loses its worth, and other PC and handheld manufacture take the lead. Dell was now struggling to get his worth back, so he starts manufacturing the various series of Laptops and desktops. If you want to buy any product from Dell, you can find out all the latest and quality products on Australian most trustable brand Paylessdeal.com.au; We offer you the best deals & easy to purchase various products by a single click.