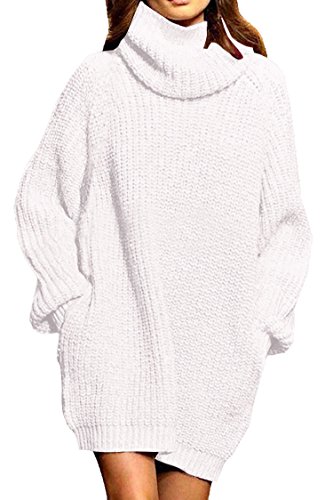 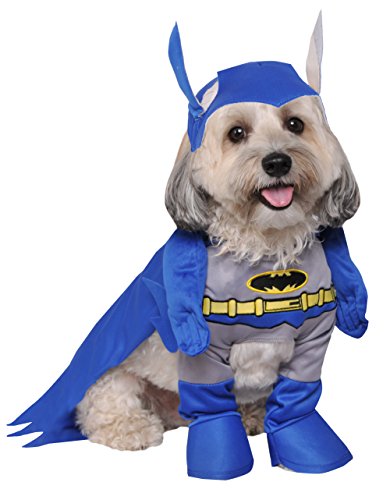 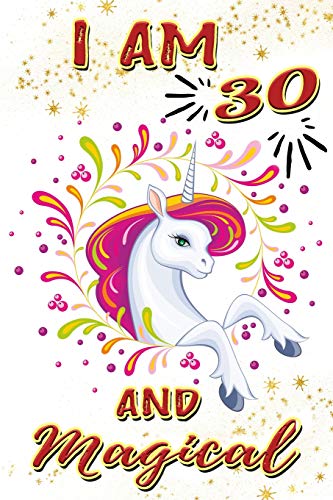 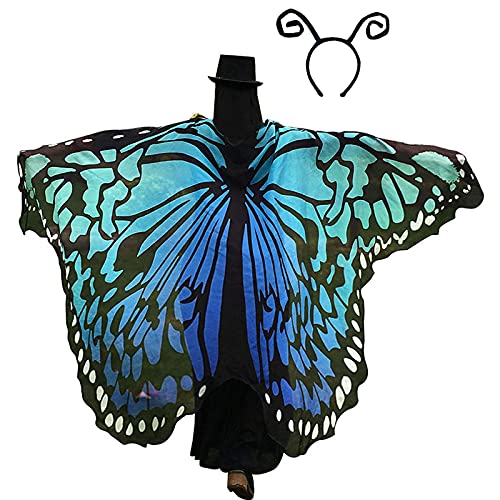 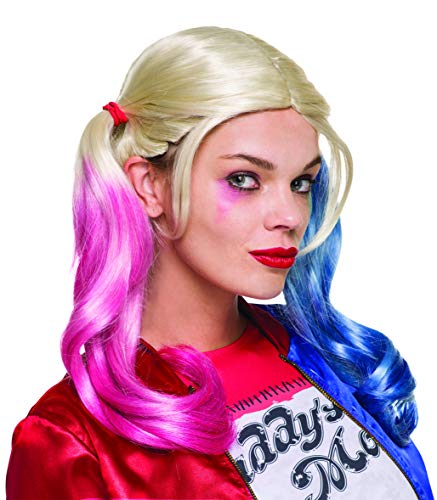 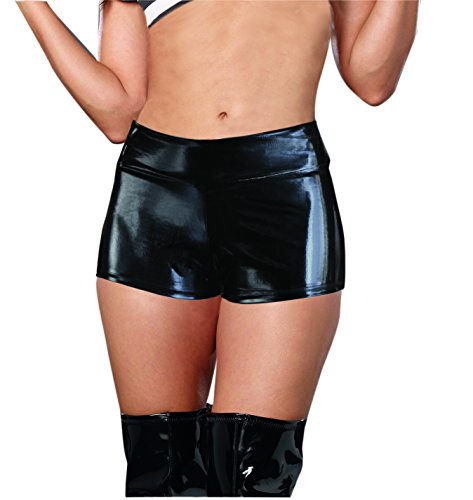 Plus Size Disco Diva Dress Cos...

It is widely known that children love playing the roles of their favourite cartoon characters. Playing police officers and thieves, or princess and prince, or any other character, is one of the oldest games in the world. Once you had to improvise, because beautiful costumes usually remained in the sphere of dreams, but today you can buy the costumes online Australia. Children often want a costume of Spiderman and Superman on carnival functions in their schools. Purchasing such character costumes are easy now all you have to do is placing an order on any online store which offers you kids costumes online.

Children prefer to choose outfits from their favourite animations movies, fairy tales and adventure films. Depending on the season and the latest movie releases, only your favourite character’s change. Of course, girls' dresses are irresistibly dominant. The most-chosen princess this year is Elsa from Frozen but Rapunzel and Sleeping Beauty are still on top.

Boys, in turn, are attracted continuously by the costumes of the most significant childhood superheroes. Various costumes of Superman, Spiderman, Batman or Teenage Mutant Ninja Turtles still reign. The Darth Vader costume has enjoyed unflagging popularity for decades, but Stormtrooper outfits are experiencing a small renaissance, most likely due to the latest part of the saga. New characters are still waiting for tame, but the costumes of Rey, Finn and Kylo Ren are likely to conquer the market and the parties soon.

Well, there are only a few costumes loved by both boys and girls and they want to have it known as Minions. Minions is a unique movie character and children wants to be one of them because they are cute and innocent like children. Minion costumes are one of the top-selling outfits from the past few years. Many people have ordered these Cheap Costumes for Sale for their children and giving them a surprise on their birthdays or different occasions.

If you have a daughter, know that the costumes of princesses and fairy-tale characters are trendy during the carnival season. You can find, among others, princess costumes with long ball gowns, the dresses of such figures as, Elsa and Anna from Frozen. It all depends on what characters your daughter likes, so know that with us you will find an extensive selection of new costumes.

But in our opinion and experience, pink princess costumes are usually for younger daughters age from 5 to 10 years. If you have an older daughter, you can offer her an Indian disguise, a pirate costume, Alice of Wonderland or Queen of Hearts, a woman who steals many a man's heart.

If you have a son, he'll like ninja, warrior, Spiderman or superman costume. These types of dresses in the carnival season are a real hit, which is why they are popular among many children. There is a wide range for boy’s kids costume the choice belongs to you and your child. Knight, military, commando and cowboy costumes are also popular. The latter suggestions are especially recommended for children who are everywhere and who like to be in the spotlight. If your child is not afraid of adventures, then these costumes are not for you.

Generally speaking, the price for kid’s costume is usually high as compared it with other kids’ costumes. This is because these costumes are to be specially designed and comes for a limited time. Every kid wants to look like their superhero and for that they need their outfit.

While in Australia, kid’s costumes are such famous weather its carnival season or Halloween there is a high demand for kids for having costumes of their distinctive character. Best Kids costume price in Australia ranges from $200 AUD to $1000 AUD. The price is a little bit high, but still, when it comes to your child desire, you have to pay for it. Remember one thing the favourite character of your child depends on the latest movie they watch.