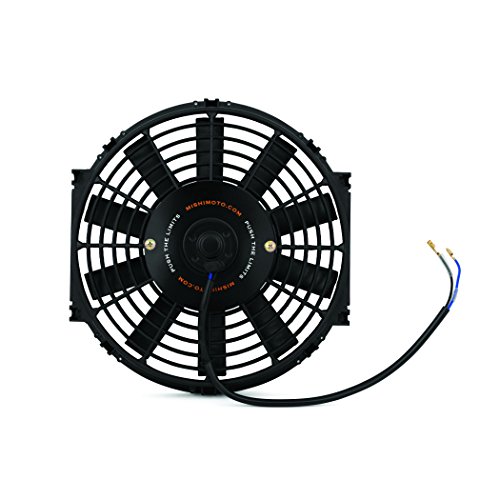 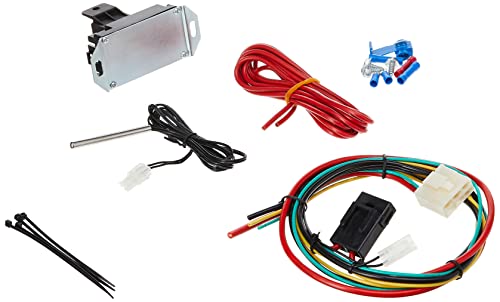 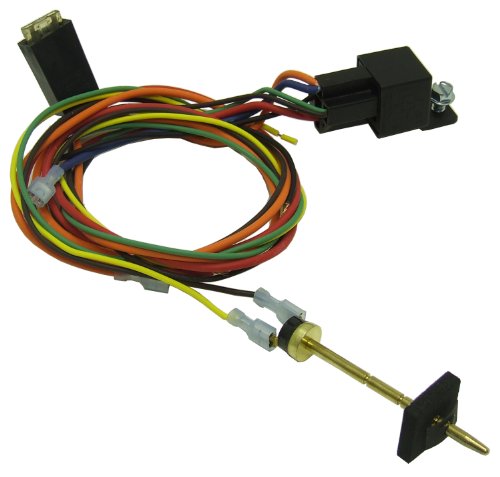 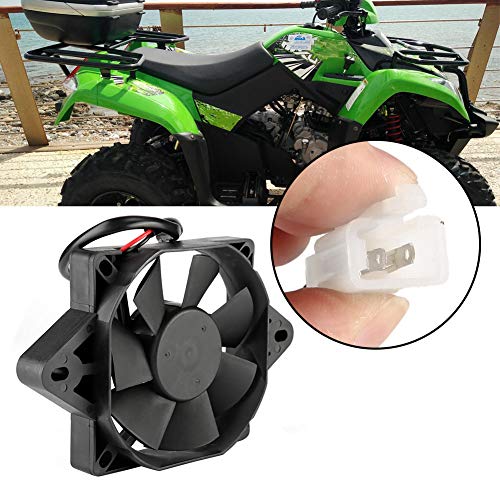 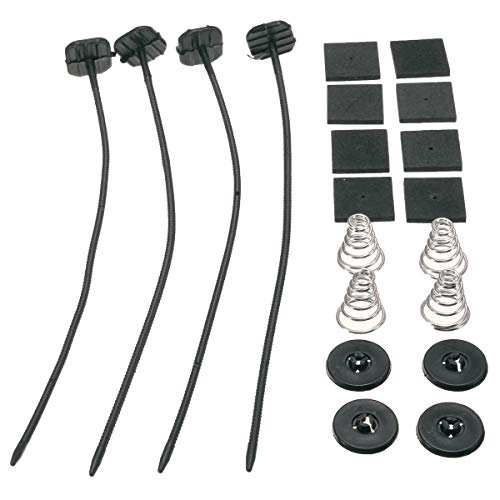 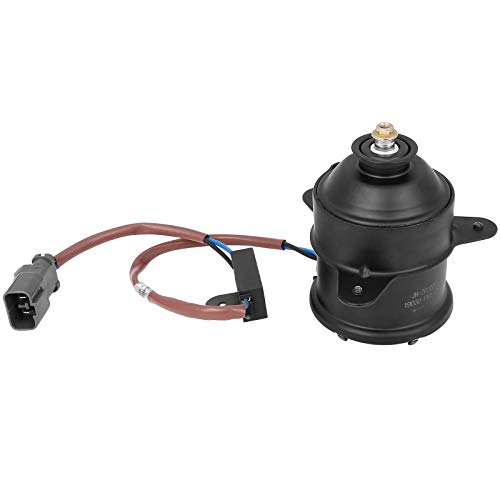 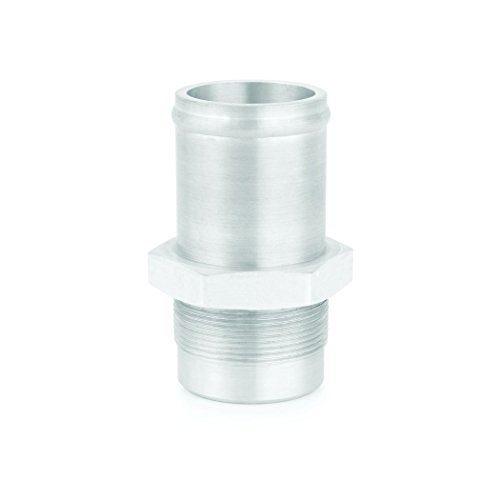 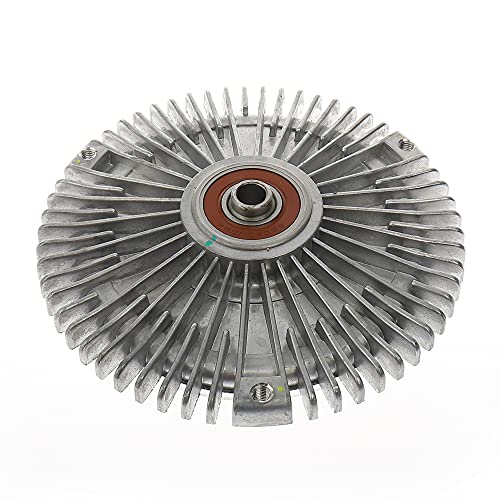 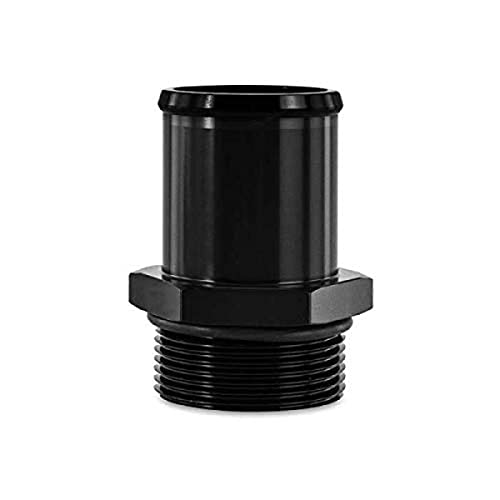 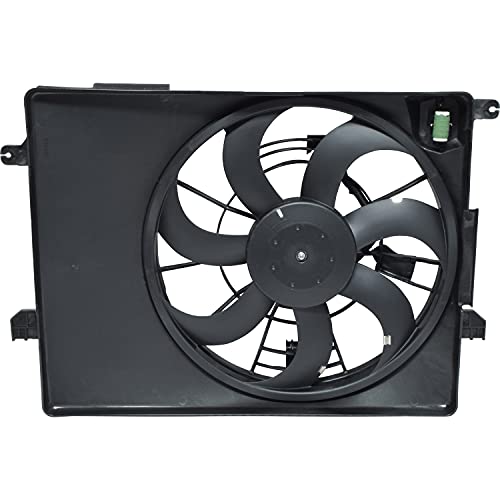 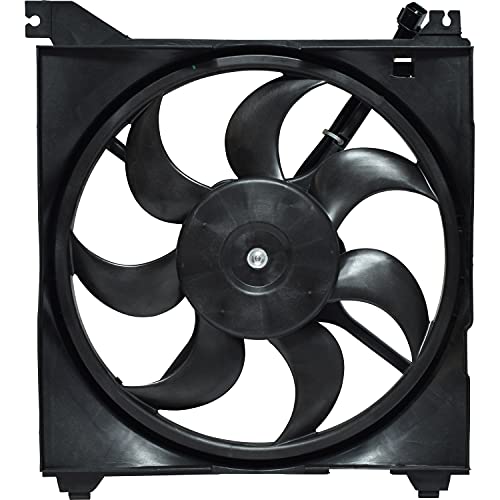 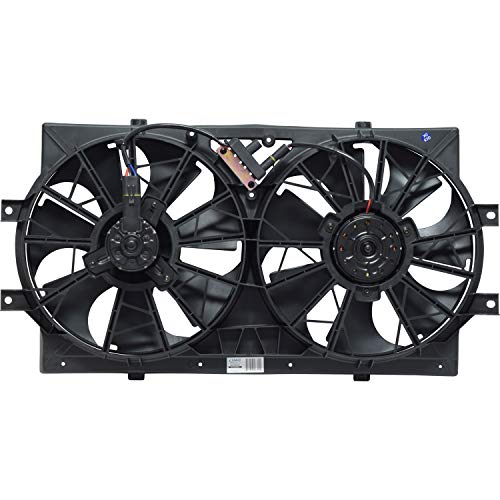 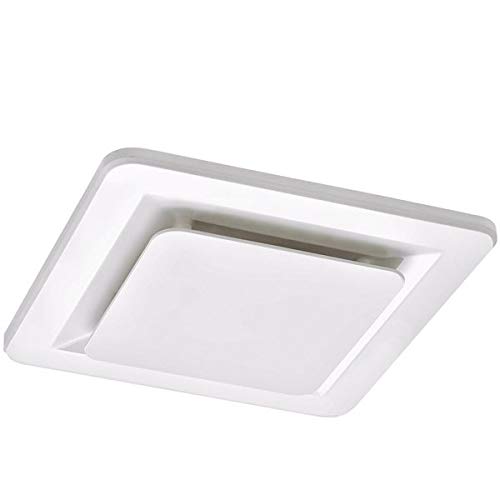 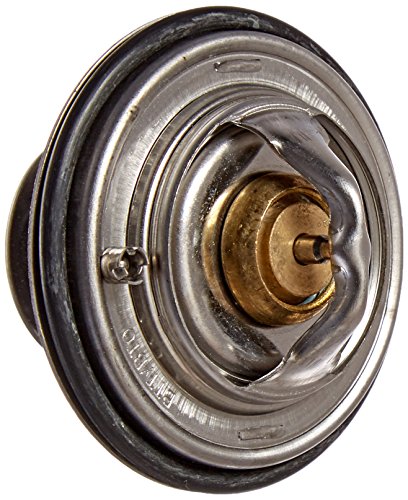 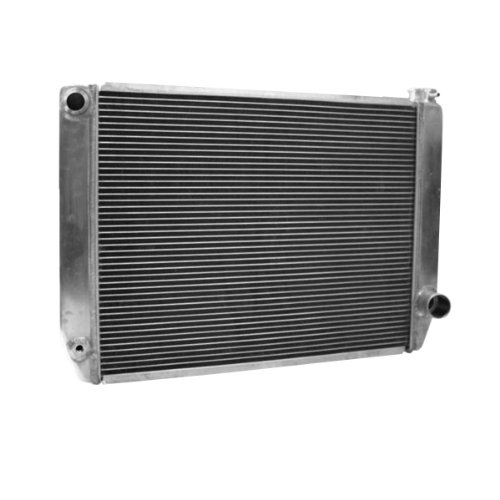 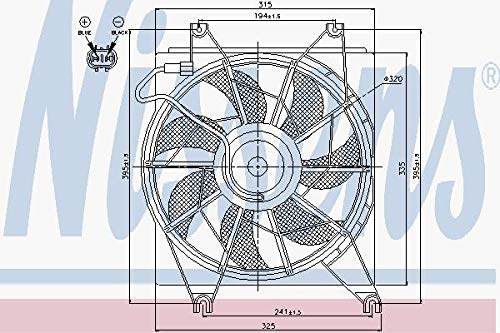 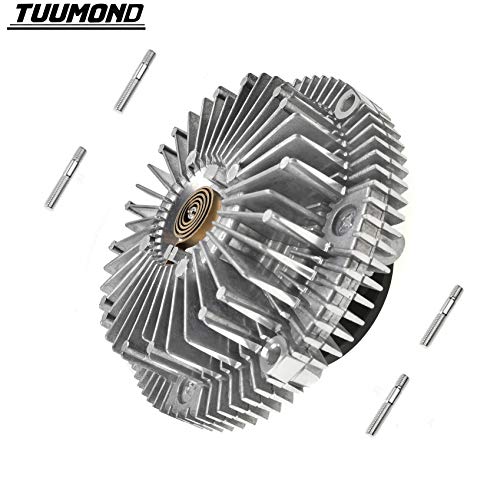 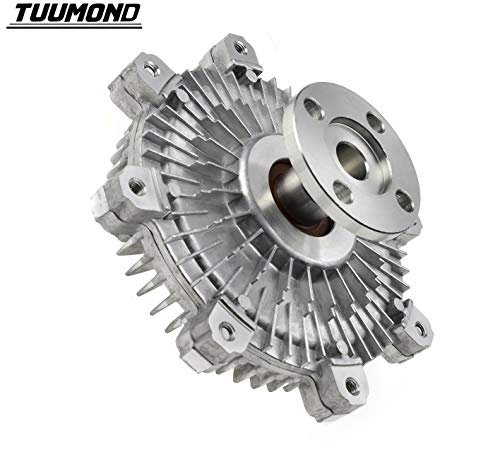 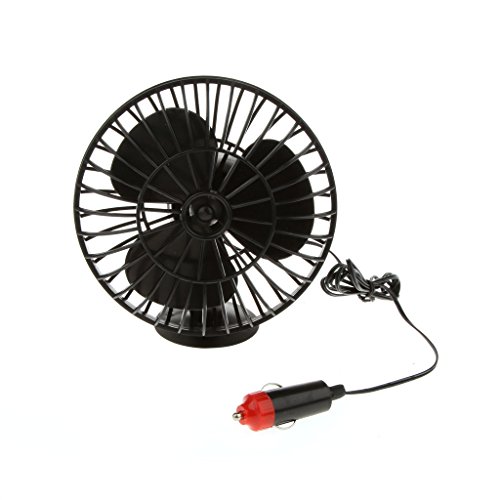 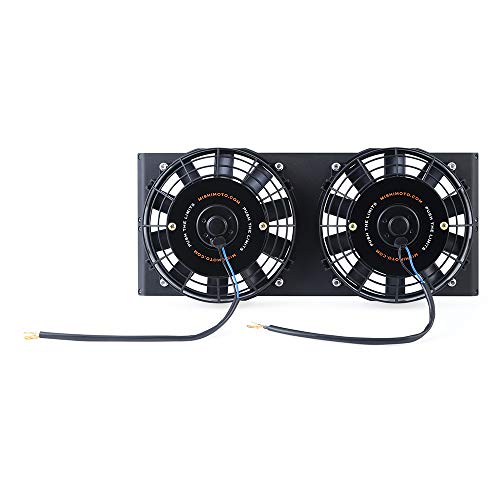 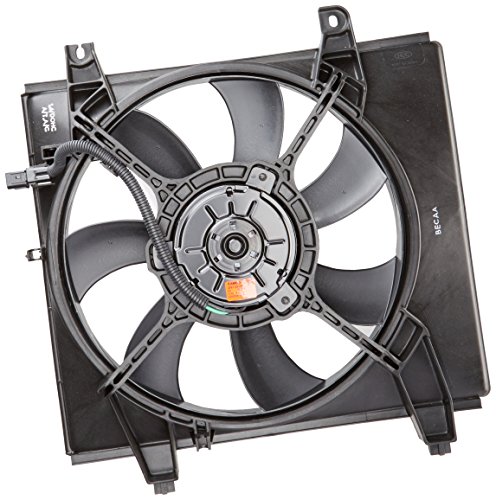 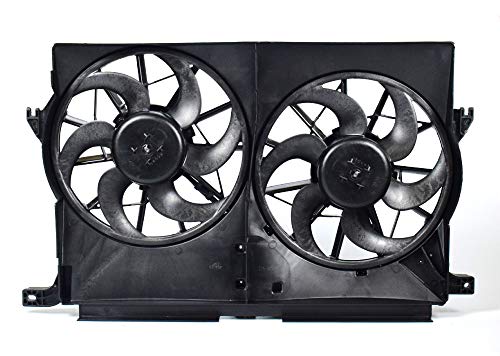 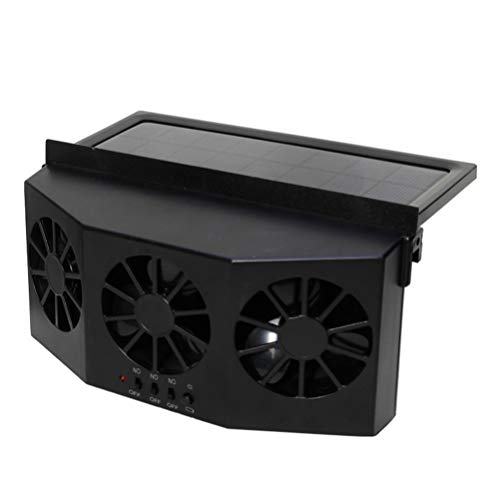 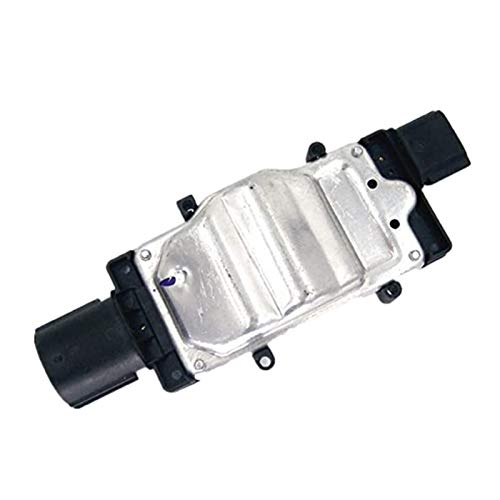 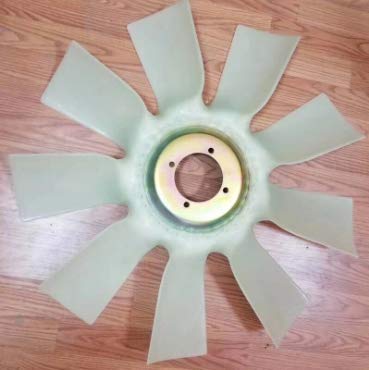 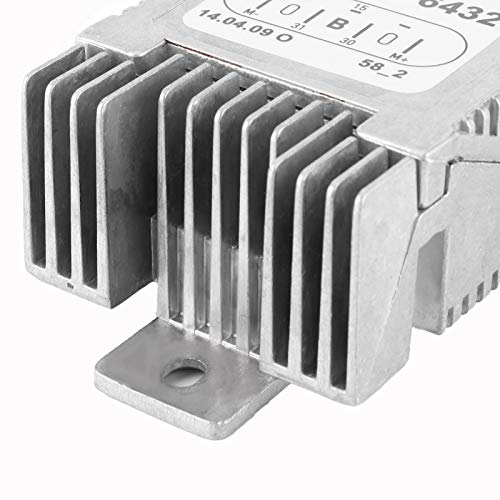 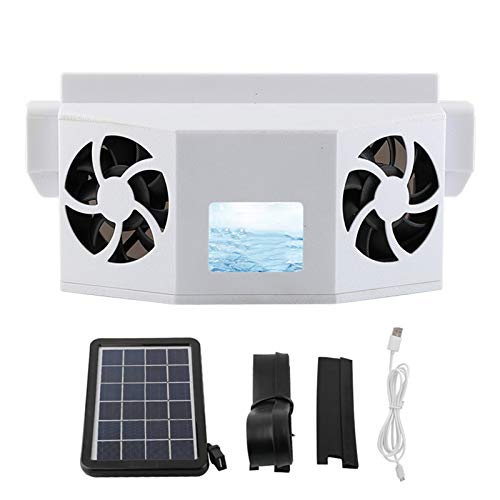 The fans for engine cooling are devices that move hot air and other gases that might cause harm to the safety of a car’s engine unit. A mechanical fan merely wouldn’t work flawlessly while sitting in strong circulation with a high horsepower motor. Mechanical fans rely on their motor speed and merely don’t rotate fast enough to keep your motor cool while they are sitting idle. Mechanical fans also steal your horsepower engine and fuel-saving when they are driven out of the shaft.

Moreover, when it comes to efficiency, they just can’t match with electrical fans. A radiator functions only if the radiator core is fluidized by air. An electric fan offers consistent airflow even while your engine is in idle condition, when the engine most needs it, and because it’s electrical, it doesn’t influence engine output or combustion.

Paylessdeal brings a wide variety of Automotive Engine Fans in Australia to choose from – but there are indeed a number of factors you must consider, such as:

Factors to Consider Before Buying

It’s often that a single fan is all you need, but you may want multiple fans to optimise the quantity of airflow if you add a much larger motor or have a more powerful engine. If you have no trouble with surge heating, a single fan will be enough – but if a turbo or supercharger is significantly upgraded, double fans will assist in offering more airflow.

Another most important factor you should consider before buying Automotive Engine Fans Online in Australia is none other than the diameter. You should always choose a fan that covers as much as feasible of your radiator core. Measure the area with the fan and shroud removed to see how much space you must work with. Large fans will not overheat your car for a longer amount of time. Always provide a gap between the engine and the fan and you be sure they don’t touch each other.

You should utilise a fan cuff to get the greatest airflow across your heat source. A fan jacket guarantees that the air moves through and not around the heating center. Without airflow, a radiator is worthless and a fan shroud helps to guide air through the core.

The current draw is another consideration. The more a fan pulls on the current, the more air it gets. An electric fan that is more powerful may pull air through a range of heaters and air conditioning units. A high-performance electric engine should be sealed and pollution from dirt and water should be prevented. This guarantees uninterrupted functioning for the next few years.

Generally, Automotive Engine Fans Prices in Australia range from as low as 35 to AUD 299, depending on a car’s brand and model, and it doesn’t include replacement costs. The replacement cost, however, maybe around AUD 50 to AUD 99. Regardless of a car’s model you have, Paylessdeal comprises a wide variety of automotive engine fans here on this page from different stores at different prices. Hence, it allows you to choose your required fan wisely, compare the prices and save as much as possible. However, you’ll still need to take your car to a repair shop, which may set you back a little more.