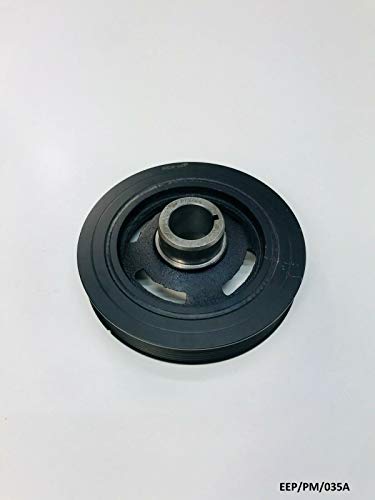 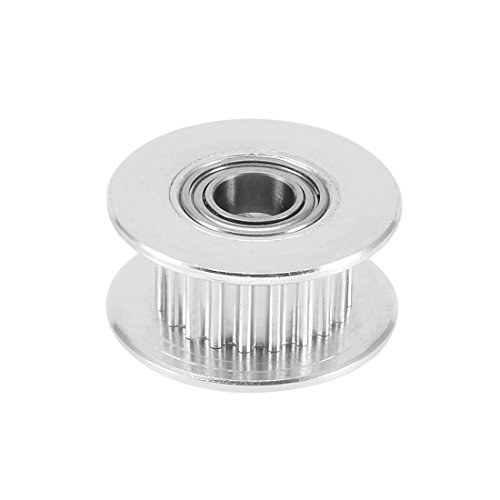 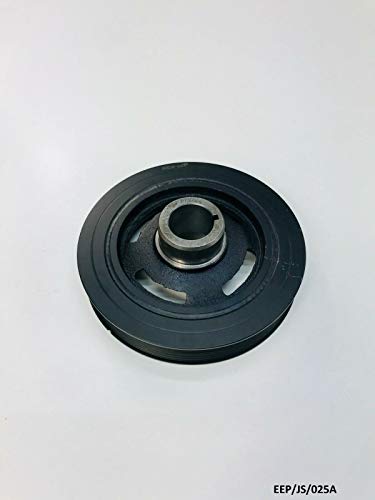 Crankshaft Pulley Damper for A... 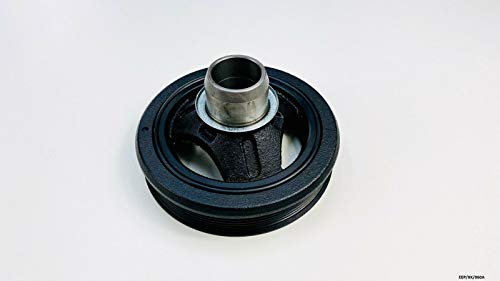 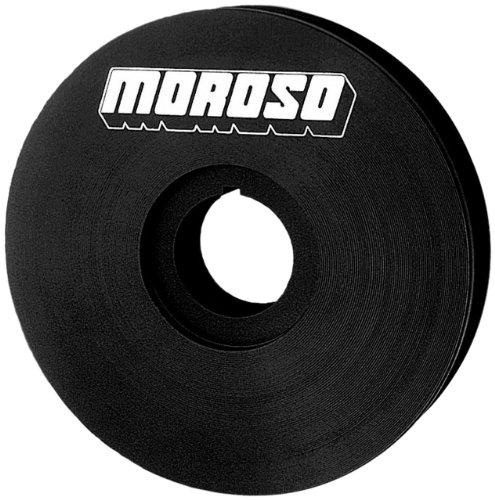 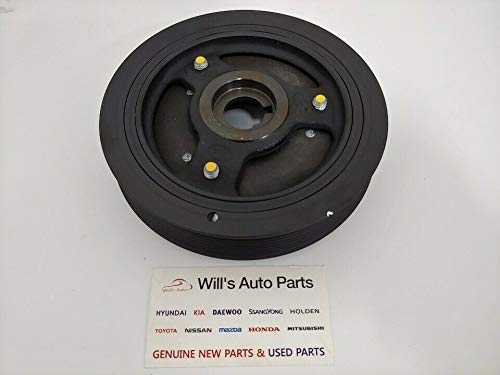 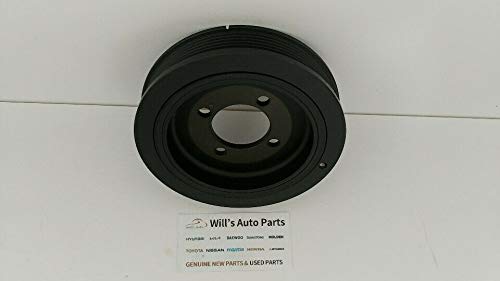 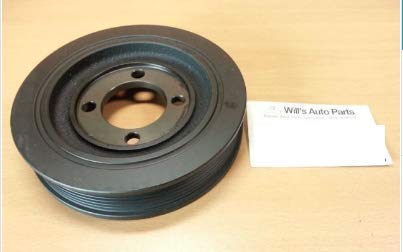 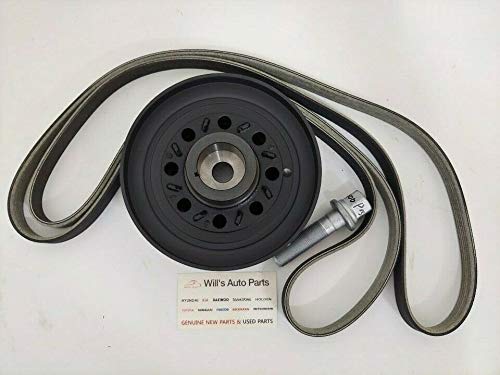 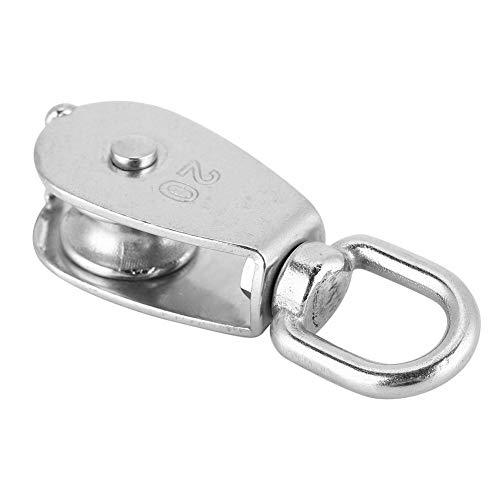 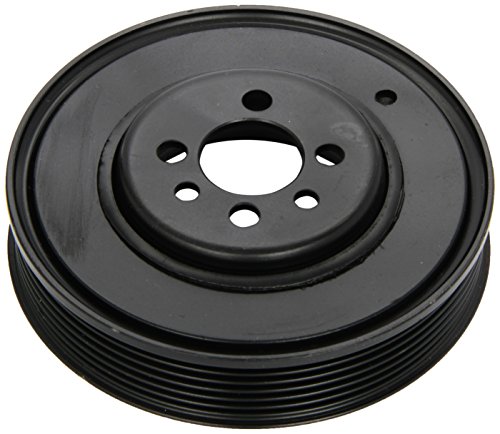 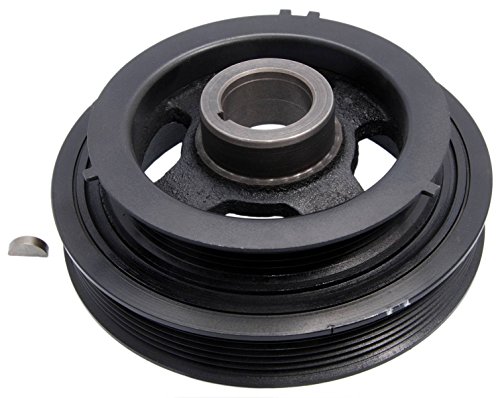 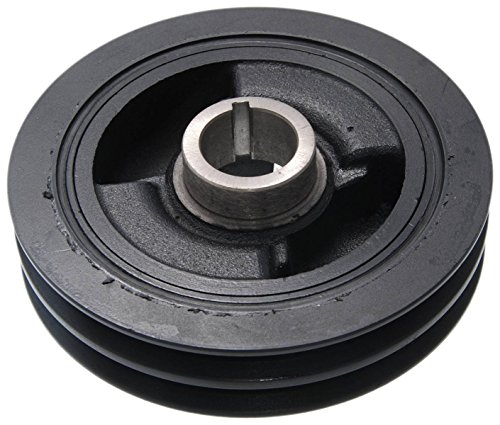 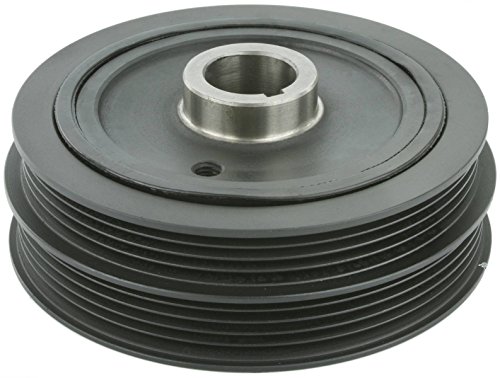 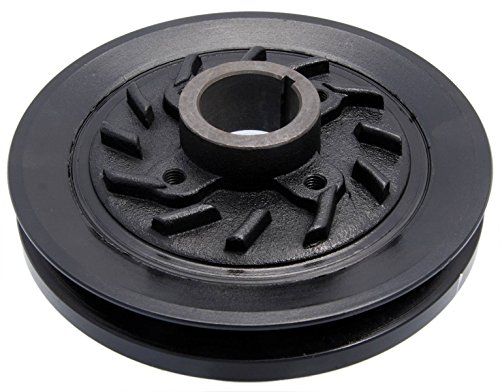 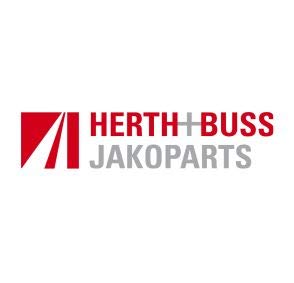 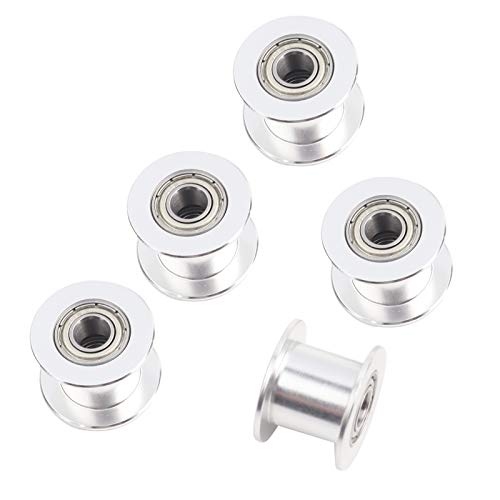 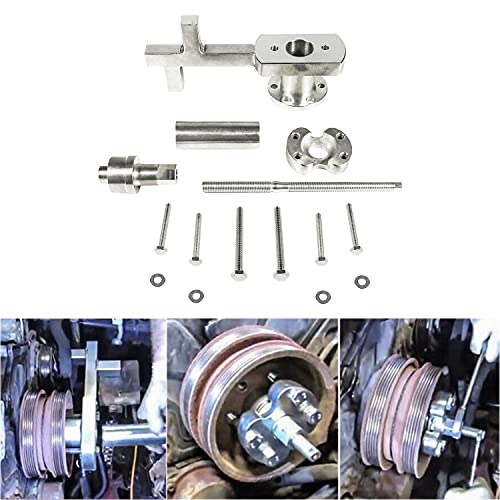 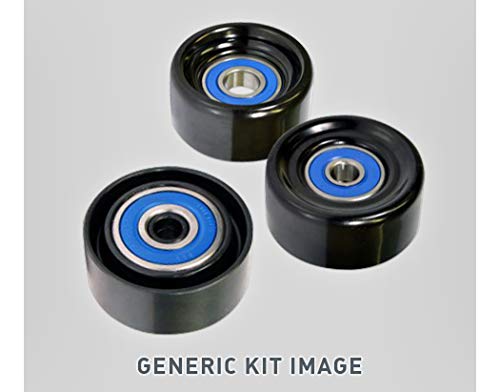 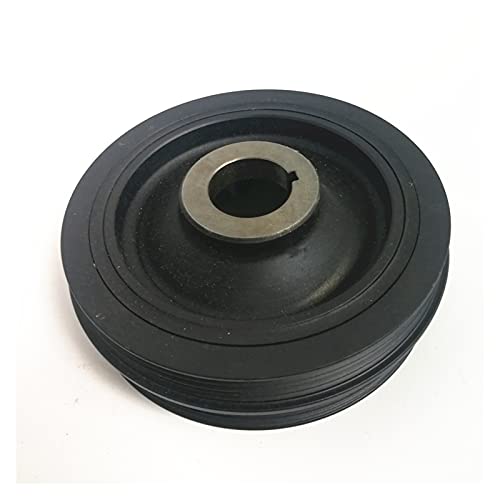 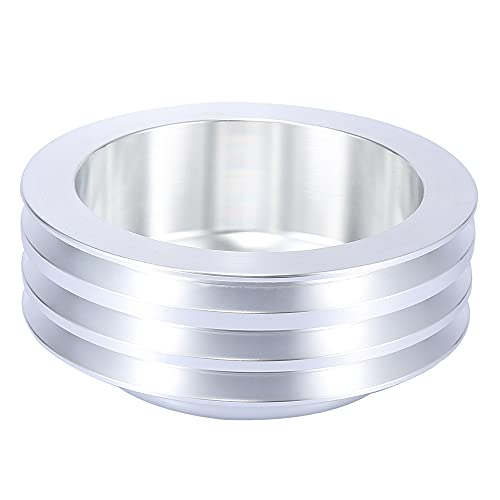 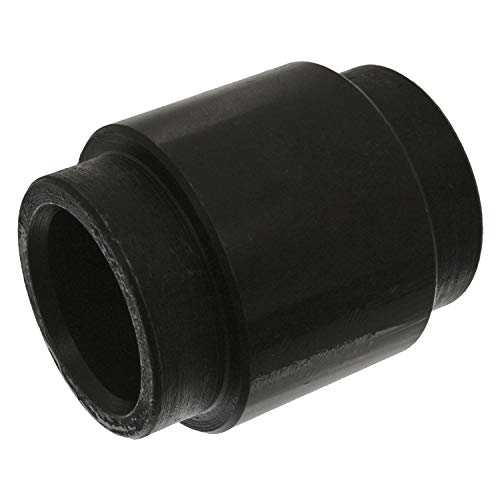 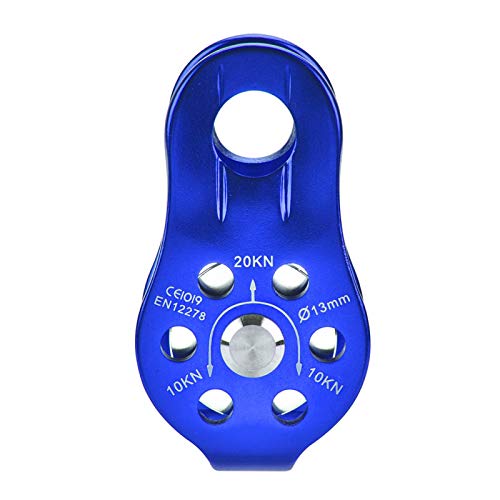 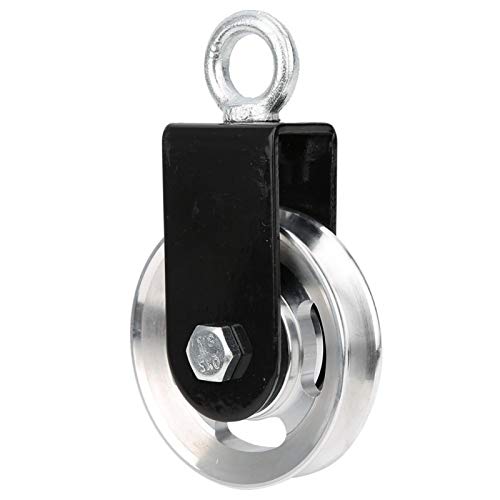 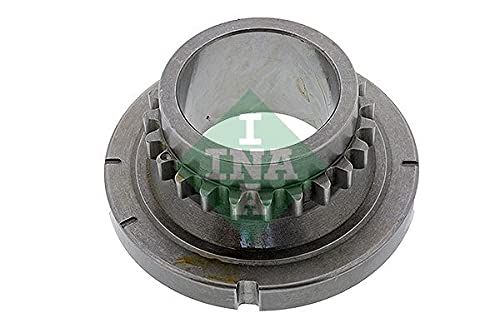 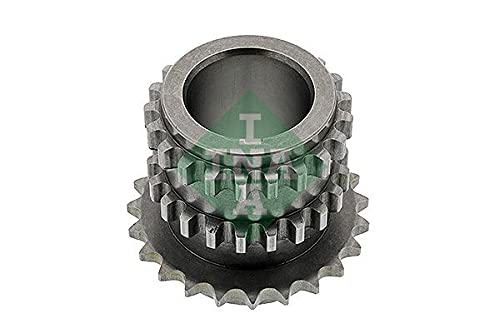 The crankshaft pulley, also called the damper pulley, drives and dampened the accessory belt's vibrations coming from the various pulleys of the elements driven by it. The pulley will limit jerks to protect the engine. It consists of a steel or cast iron hub, a rubber seal that acts as a shock absorber, and another steel or cast iron crown (depending on the equipment). It is attached directly to the crankshaft. Broken Crankshaft Pulleys can be replaced or repaired; here at Paylessdeal.com.au, you can search for the latest and high-quality crankshaft pulleys in Australia online.

When the engine is started, the crankshaft turns the pulley by driving the accessories belt, which will actuate the elements that it drives according to the vehicle's equipment: power steering pump to circulate the steering fluid and air conditioning compressor to ensure fresh air in the vehicle interior.

Depending on the vehicle model, the crankshaft pulley has a different diameter and a well-defined number of ribs, depending on the engine accessory belt. To identify your crankshaft pulley, you must take all these technical criteria into account or directly count the ribs' number on the pulley or the accessory belt. Thanks to our vehicle search module, you can select the crankshaft pulley compatible with your model by choosing the make, model, year, and engine of your automobile. Automotive Crankshaft Pulleys price in Australia ranges from 20 to 300 AUD. Here above, we have enlisted-in some of the stores where you can buy any automotive spare parts at the best price.

The crankshaft pulley does not have a precise life. Each time the accessory belt or the timing belt is replaced, check the pulley and replace it if necessary. However, it is recommended to check for any play or cracks on the plastic ring.

If the crankshaft is damaged and becomes out of sync due to part wear or a lack of lubrication, this will cause shocks between the valves and pistons: this could seriously damage your car engine.

It is difficult to check that your car's crankshaft is damaged visually. This is why the crankshaft is fitted with a sensor, called a TDC sensor, connected to the engine ECU.

Its role is to send information on the engine speed to the computer, and this is due to the number of revolutions made by the engine of a car per minute most of the time and the speed of rotation of the crankshaft. If the engine crankshaft is damaged, the engine warning light will come on on your dashboard: it will then be necessary to go to a garage as soon as possible.