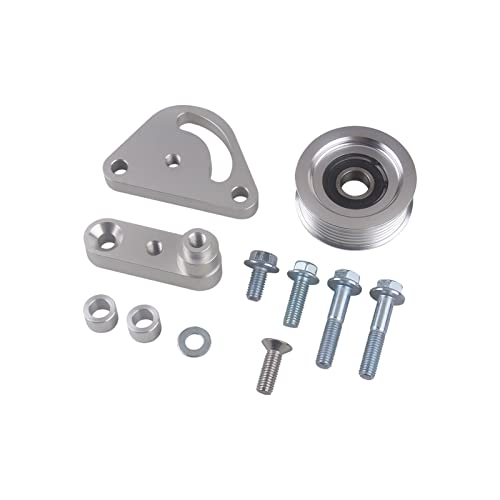 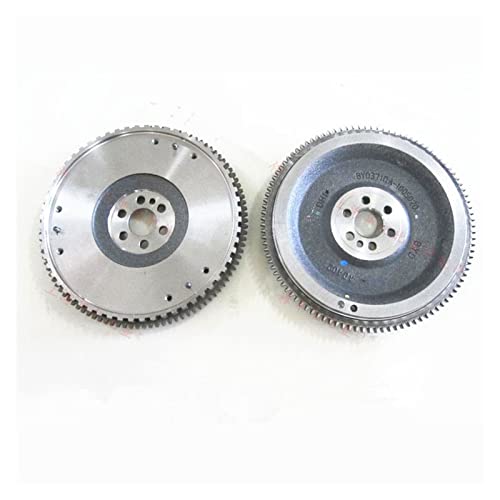 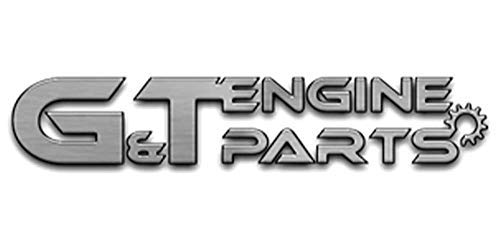 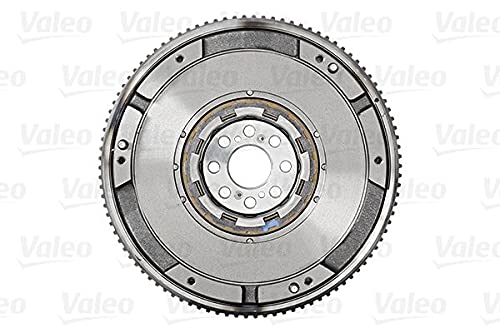 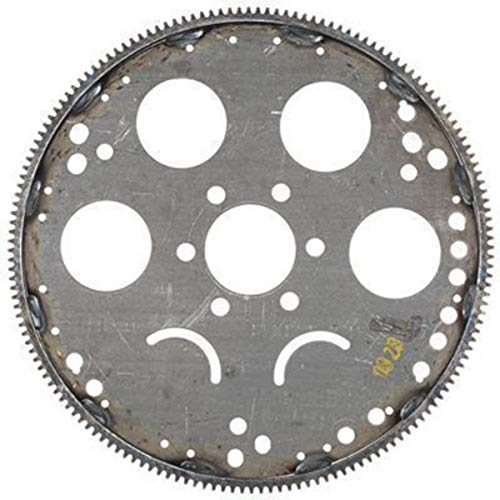 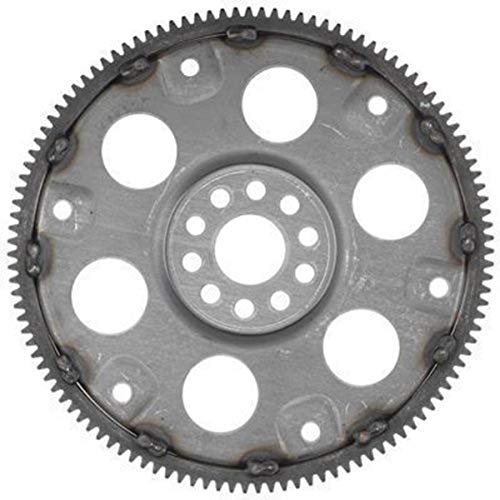 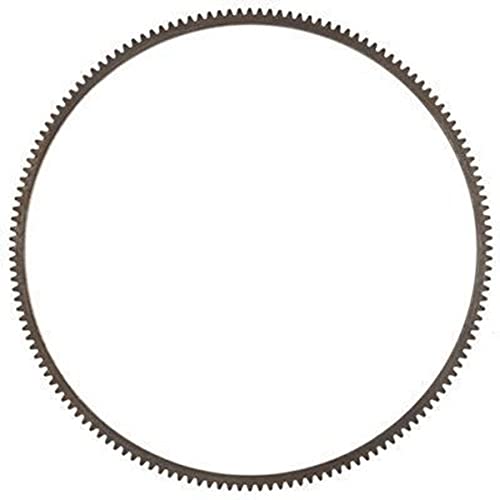 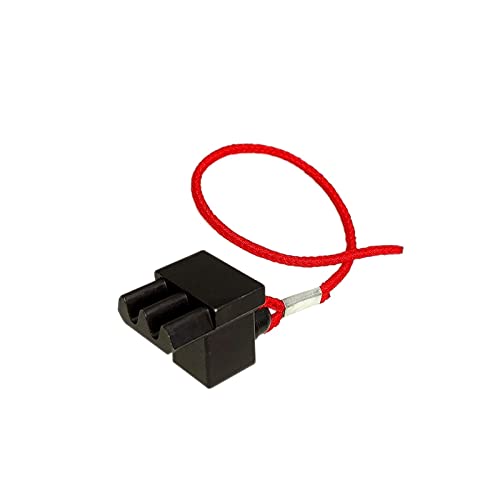 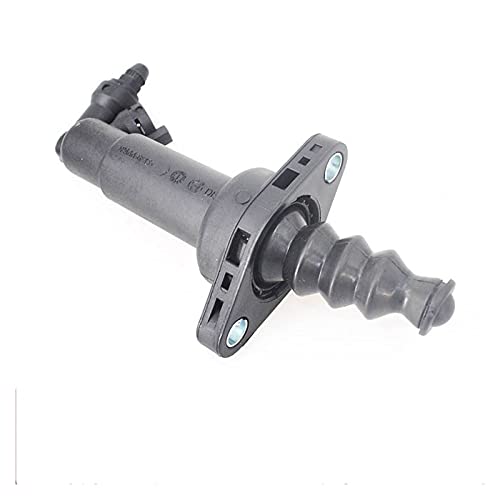 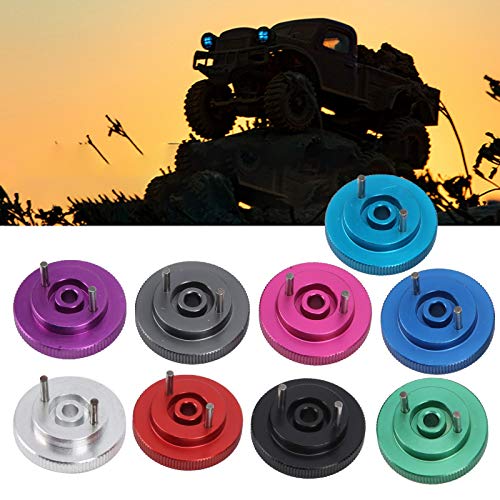 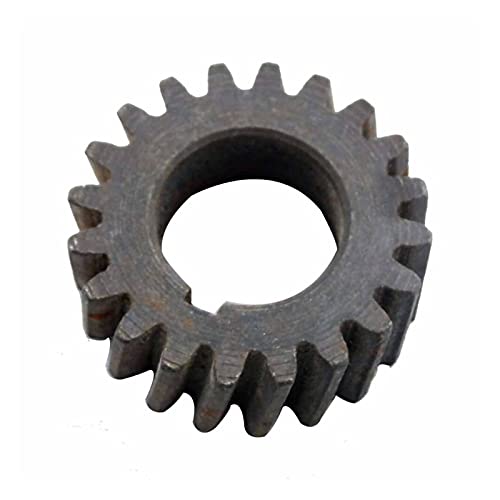 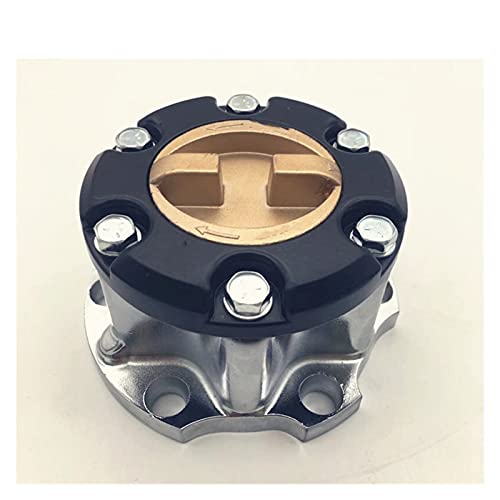 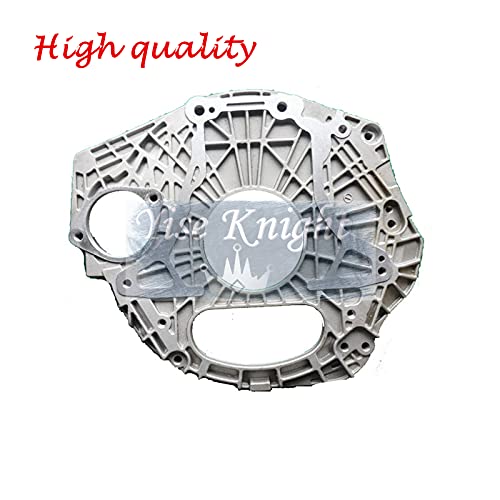 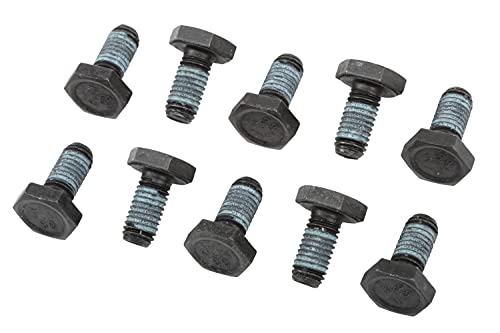 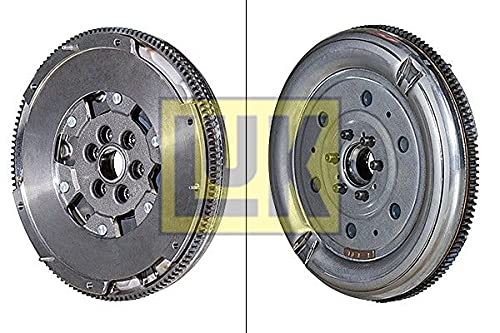 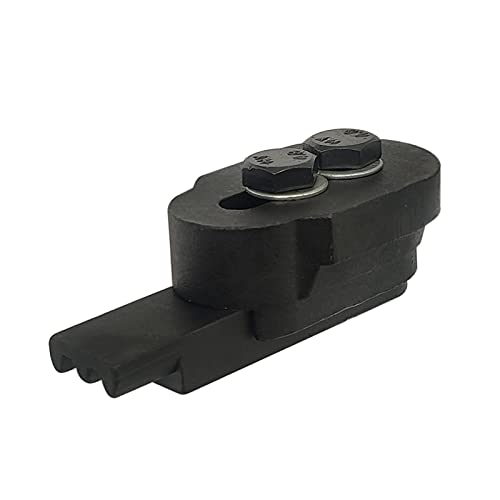 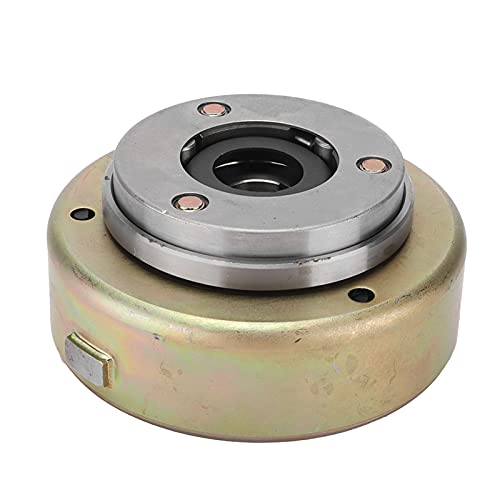 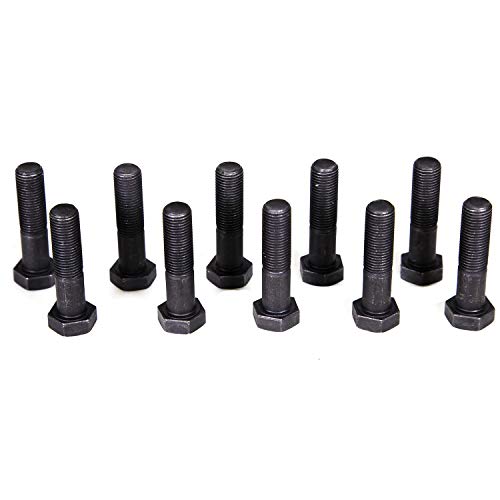 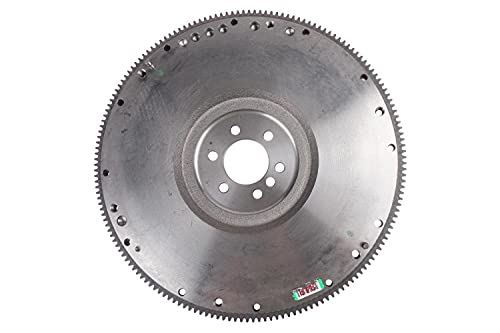 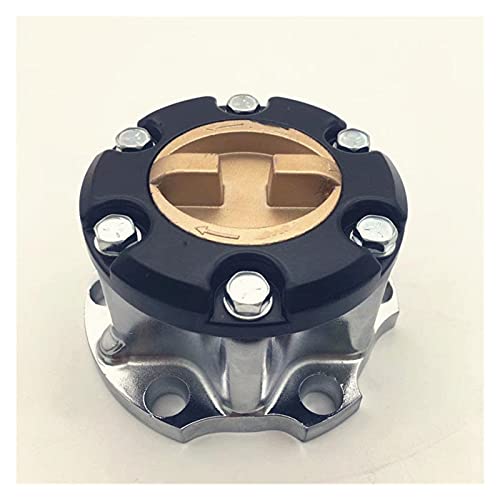 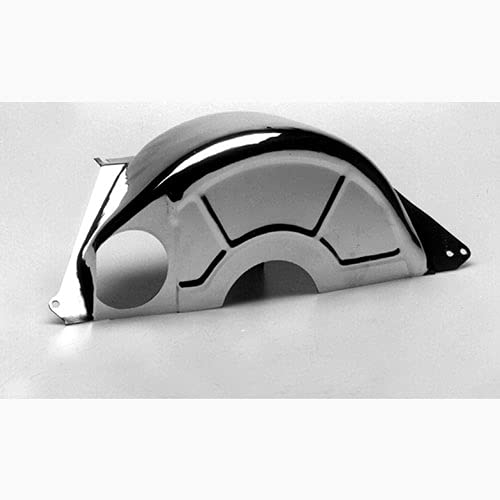 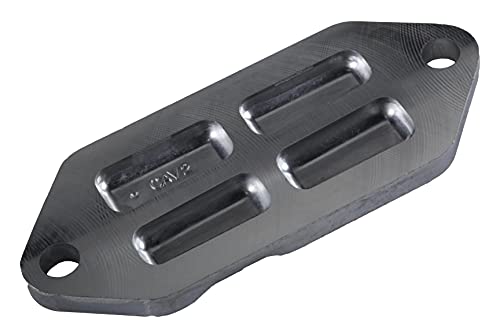 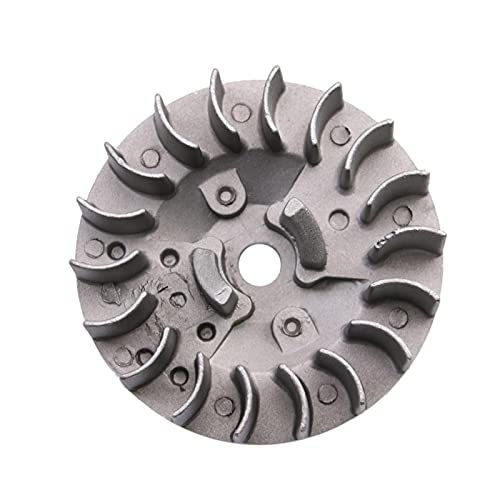 Part of the transmission of a vehicle, the engine flywheel, also called a Clutch flywheel, is a mechanical component that connects the engine shaft and the gearbox, via the crankshaft. This transmission element of a vehicle improves driving comfort by considerably absorbing vibrations when the vehicle is in motion. The flywheel plays an essential role in starting and moving the vehicle. However, this part is designed to be operational up to 200,000 km. It can deteriorate beyond this lifespan, and even much earlier. Which is why you can replace Automotive Clutch Flywheels in Australia with a new one to give enhance the durability of your car.

The flywheel is a mechanical part in the form of a disc located between the engine and the clutch to ensure the transmission between the two. Besides this, it also aims to regulate and stabilize the rotation of the engine to reduce the jolts caused by the cylinders. It is for this reason in particular that the steering wheel is rather heavy and has springs on the dual-mass models. The presence of teeth around the disc also enables the starter to be geared and therefore, the motor to be driven during starting.

The flywheel performs several functions in your car. It takes part in starting, clutching, transmitting and damping shocks and vibrations linked to engine rotation. When you press this pedal, a fork present on the gearbox axis presses on the clutch release bearing so that the blades move one of the parts of the pressure plate apart, thus freeing the clutch disc which can rotate at the desired speed. This is how you can change gears. So when the flywheel is out of order, it is the whole system of the clutch that takes a beating.