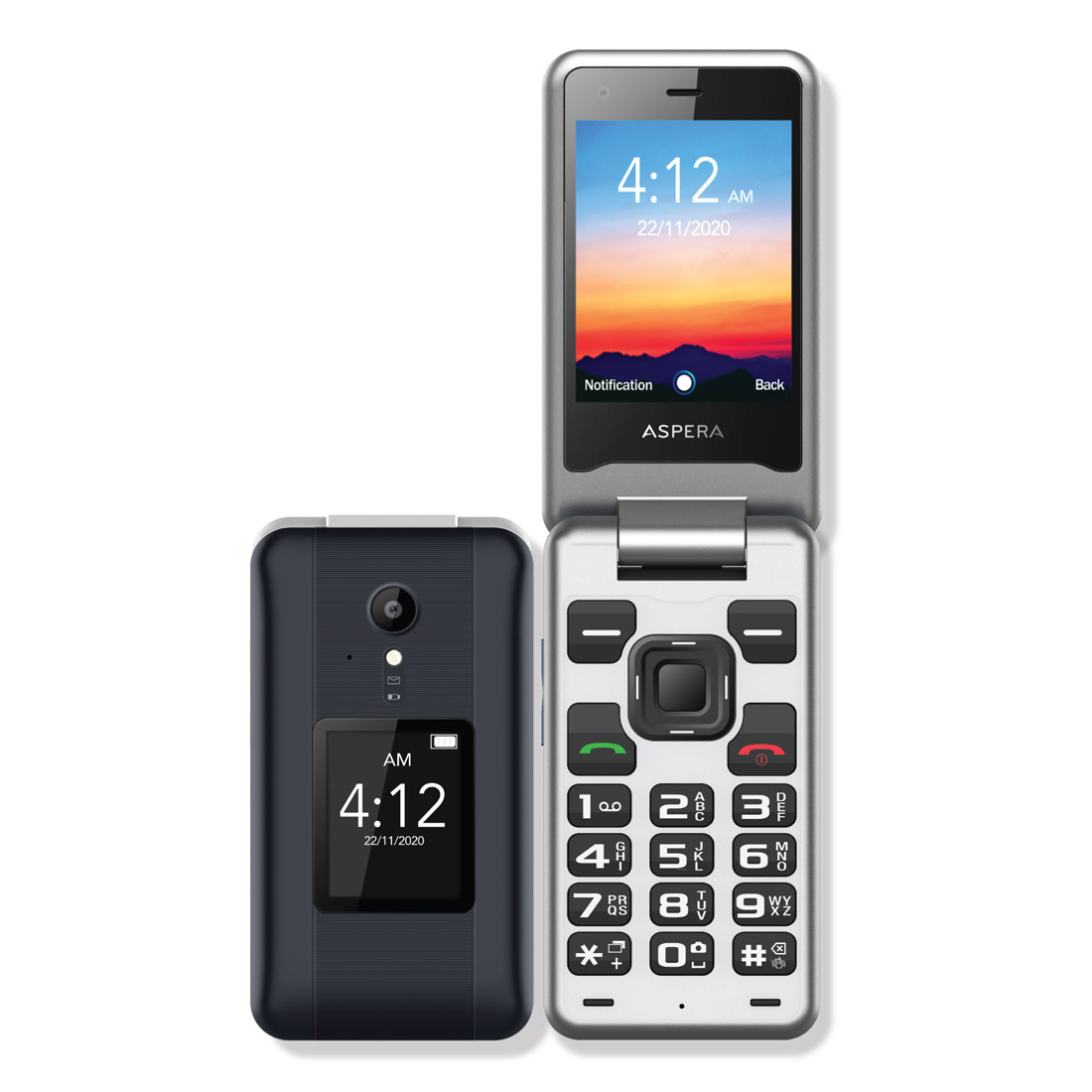 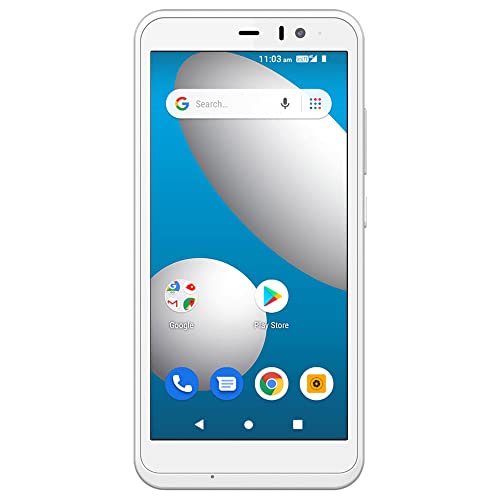 These smartphones are designed with amazing features, which include screw-reinforced body seals, protective seals on the charging port, a speaker, a microphone and headphones, scratched tempered glass, and an outer body. Robust for absorbing shocks.

The Aspera brand started with the development of a logo and graphic support devices that can be applied to phones. The brand name 'Aspera,' taken from a Latin phrase that translates as 'through the difficulties of the stars,' inspired the logo, with a stylized character 'A' that suggests the summits of the mountains, reflecting a sense of aspiration and realization.

The logo was then combined with selected images, representative of each range, to communicate the unique scope of the brand's target market in a user-friendly and engaging manner. Then, a "color range" was applied when developing a digital specification.

Presentation, as well as a set of exhibition materials used at the launch of the brand in early 2013. Aspera store in Australia offers you all type of smartphones which are necessary for all kind of people or in any working environment.

The brand includes three primary ranges of smartphones. The first one has featured phones, the second one is smartphones, and the last one is robust phones for the commercial, construction, and mining industries.

The brand relies on these three ranges and communicates its core values, current technology, sustainability, affordability, and quality. You can purchase Aspera phones in Australia on sale, as many online stores offer you various deals, which can eventually save your money and time.

The main goal of the brand is to provide optimized solutions for smartphones. Their latest version includes Wren and Swift with built-in 4G/3G frequencies, meaning it will work on all mobile networks in Australia and New Zealand.

Aspera Easy phones are for those who prefer a single phone with a physical keyboard, mainly using the device for calls and messages. This feature phone consists of various features such as camera, Bluetooth, and radio provide useful features without going through a smartphone. Playing text messages, text messages, and playing music are valuable additions to the basic call function.

Talking about some of the feature phones such as F24 and F28 rolling models. Both models have 850/900/2100 MHz on board, so they operate on all 3G mobile networks in Australia and New Zealand. The company is currently working on a 4G Easy phone for release at the end of 2019.

Aspera rugged phones are designed for mobile users who need a high level of protection for their devices due to their workplace or work life. Designed with sustainability in mind, all rugged Aspera devices have minimum Ingress (IP) 67 protection against the effects of non-corrosive liquids and dust particles.

These rugged smartphone comes with the characteristic design features of screw-reinforced body seals, protective seals on the charging port, a speaker, a microphone and headphones, scratched tempered glass and an outer body, which makes it a perfect smartphone for those who are working in industrial and commercial sectors.