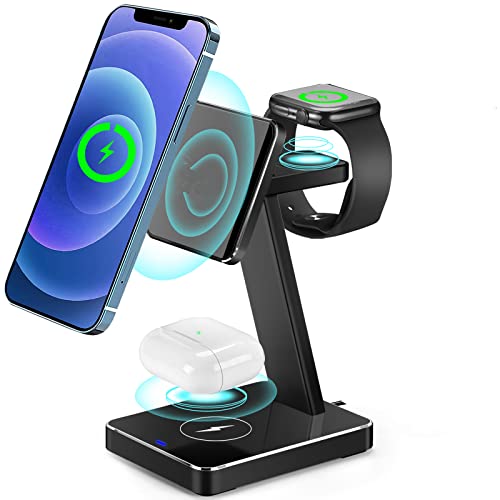 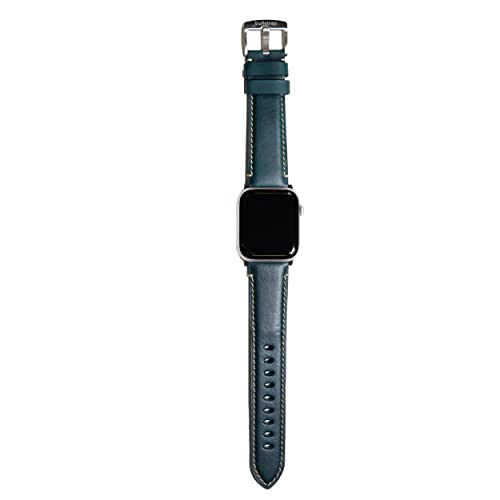 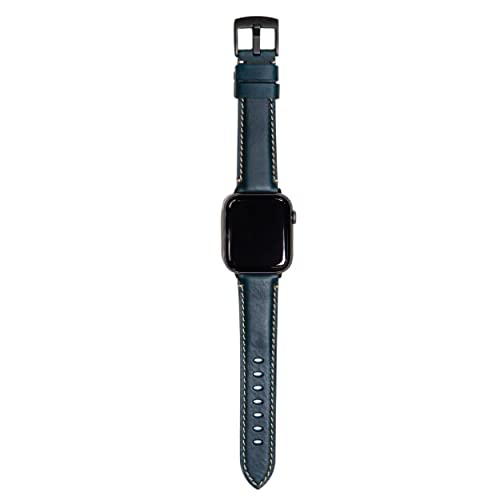 Apple’s latest smartwatch, the Apple Watch 7 in Australia, comes with a bigger Always-On Retina display, a more rounded appearance with a large case, improved durability, as well as fast-charging technology. The Apple Watch 7 is the latest and greatest Apple Watch in Apple’s range, and it was announced back in September 2021. Currently, it’s hitting Australian shelves and enticing buyers to get their hands on it. Every September, Apple releases new Apple Watch models, and there is no reason to believe that a new Apple Watch Series 8 wouldn’t follow suit next year.

It’s the most feature-rich, high-end smartwatch around, for those who always prefer capabilities like blood oxygen monitoring, ECG, and Always-On Display, and more premium finishes. What else does it bring along? Let’s find out below!

One of the most eagerly anticipated smartwatches of the year has arrived. The Apple Watch 7 smartwatch in Australia sports a flat frame with chamfered corners. It has a frame that is very comparable to the Apple Watch 6, i.e., curved corners and a rounded edge. Graphite, Gold, and Silver colour selections are among the new and interesting colour possibilities offered. You can even use your Apple Watch 6 band to replace the strap on your Apple Watch 7.

The Watch 7 is the most durable watch from Apple, according to the brand. It has an IP6X certification for dust protection and a WR5D water resistance grade for water resistance. The Apple Watch 7 features the same design as the Apple Watch Series 6. The display screen on the wearable has been improved. With its thin bezel, it features a 20% larger screen than the Series 6. The screen is practically bezel-less, it's huge, it's brilliant, and it's almost edge-to-edge retina display. On top of that, there's a crack-resistant screen that blends in with the case's design. It boasts a 1.9-inch OLED retina display with a resolution of 484 x 396 pixels and a 326 PPI Pixel Density. Vivid, sharp, and brighter than before, with a considerably larger screen.

The smartwatch is powered by Watch OS 8.0 and runs on the Apple S7 dual-core processor. Accelerometer, gyro, heart rate, barometer, always-on display, compass, SpO2, and VO2max are among the sensors offered. It uses A-GPS, GLONASS, GALILEO, QZSS, and BDS as positioning systems. It contains 32GB of storage capacity, and you may download a variety of apps for the Apple Watch 7.

The smartwatch has Wi-Fi, Bluetooth 5.0, and NFC connections. There is also a GSM/HSPA/LTE variant with eSIM support. And in terms of battery, it has a 309mAh battery with wireless charging and rapid charging capabilities.

The Apple Watch Series 7 analyses blood oxygen levels, warns of heart rate irregularities, sends an emergency warning if you fall down, reminds you to start a workout if you aren't moving or cycling, tracks your swimming activities, and automatically starts a countdown when you wash your hands.

Apple's Health app displays the information. It displays useful trends that indicate if you're exercising more or less than usual, as well as overviews of your most recent workouts (with GPS maps) and the ability to dive deeper. The program can feel dense and difficult, despite its appealing presentation of bright colours and clean graphs. However, it demonstrates the Watch's versatility and how it might assist individuals who are more concerned with fitness.

Apple launched its 2021’s most gorgeous piece of technology, named the Apple Watch 7 on the 15th of October 2021. As for now, you can easily go through a handsome variety of Australian stores from every corner of the country to grab this watch with immediate effect. As for Apple Watch 7 Prices in Australia, you can get a GPS-only variant after spending AUD 649, whereas the GPS + Cellular variant sets users back around AUD 799. No matter which variant you choose to get your hands on, Paylessdeal has got you covered. We have listed above a variety of online Australian stores alongside Amazon, offering Apple Watch 7’s various variants at various prices, allowing you to compare them and buy one without having to spend a fortune.