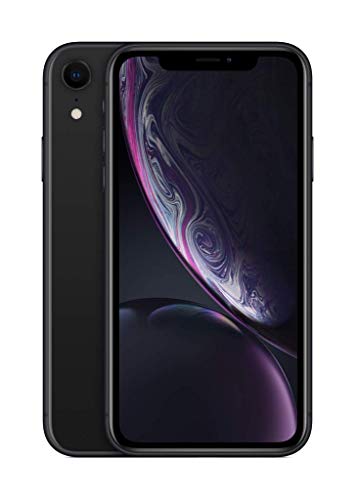 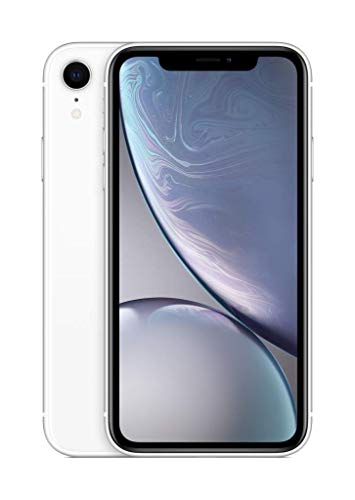 The Apple iPhone XR in Australia is undoubtedly a great smartphone having a gorgeous look, and one can pick it up in a choice of 6 dazzling colours – White, Coral, Blue, Yellow, Red, and Black.

The iPhones launched alongside XR named Apple iPhone XS Max and XS sporting better screens and more versatile cameras, but neither of them looks as impressive as XR.

The handset is significantly more affordable and comes up with a decent amount of fully-baked features from flagships. The key highlights of XR are related to 6.1-inches IPS Screen, iOS 12 OS, 12MP Rear and 7MP FaceTime Sensor, 2942mAh non-removable battery. Apple A12 Bionic Chipset (7 nm) is also a part of XR. Let’s find out more below.

Being a lower-powered smartphone (as compared to XS and XS Max),it’s coming with a single rear camera and a little bit small screen out front. The handset has an IP67 certification rating, making XR dust-proof and water-resistant. Just like last year’s Apple iPhone X, XR houses a wide notch for a FaceTime sensor that can be performed as Face unlock feature.

Moving on a display section, iPhone XR boasts a gorgeous and bright 6.1-inches screen based on IPS LCD Super Retina – comprises features such as True Tone which is a six-channel light sensor for adjusting a white balance on-screen to match the colour temperature according to light around you.

Digging down inside XR, with a proprietary hexacore A12 Bionic Chipset (latest by Apple) and 3GB of RAM, you’ll get smooth and silky ailing every single time.

Whether you work on multiple apps simultaneously or play graphics enriched games, you won’t get even a sign of lag. In short, it’s a kind of horsepower you’d expect from a highly expensive modern flagship.

Onto onboard memory, it’s backed by 3 different storage tiers – 64GB, 128GB, and 256GB which are fixed and can expand no further. So, if you’re a kind of smartphone user who loves keeping their all kind of stuff into their handset, you should then go for 256GB, without a doubt.

Say hello to a new era of photography with iPhone XR. There is an innovative camera system integrates the ISP and advanced algorithms to unlock a bunch of features and new creative possibilities to help you capture incredible images.

Though there is no dual rear camera configuration, it lets you capture impressive shots and videos using a reliable 12MP sensor alongside a Quad-LED Dual-Tone Flash as well as Portrait and Smart HDR.

The Smart HDR is leveraging so many technologies, for instance, enhanced ISP, faster sensors and advanced algorithms. It brings a lot more shadow details and highlights to your images. And out front, you’ll see a 7MP FaceTime sensor which one can use for video calling and of course, selfies.

The battery of iPhone XR is touted to last a moderate user longer than most of the handsets in this price range. It’s supported by Fast Charging feature which restores up to 50% in just 30 minutes. Moreover, you will get wireless charging feature as well.

The Apple iPhone XR is available worldwide including Australian markets and audience from all cities in Australia such as Melbourne, Sydney, Canberra and Adelaide can get their hands on one.

The Apple iPhone XR Price in Australia is something which is going to attract budget-conscious buyers as one can buy XR after spending 1229 bucks for 64GB variant whereas 128GB variant goes for AU$1299. There is another variant – 256GB which set users back around AU$1479.