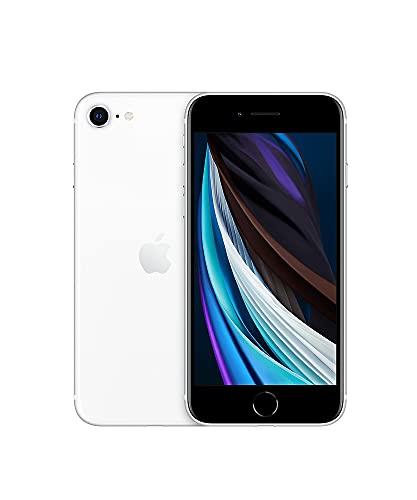 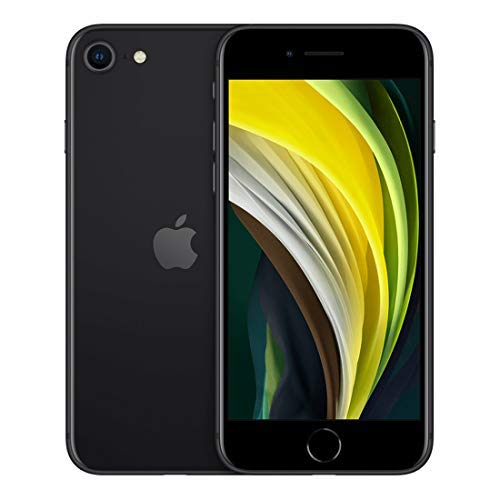 The iPhone SE (2020) would be available in three colours including white, black, red and would be offered in three storage variants like 64 GB, 128 GB and 256 GB. For the price of the phone, it is not confirmed yet, but according to the reports Apple iPhone SE 2020 price in Australia ranges from 600 to 700 depending upon the variant. Here below, we have mentioned a few stores from where you can place the preorders of your smartphone.

Apple iPhone SE 2020 is powered by the Six-core A13 Bionic 64-bit processor, the same chip that powers the iPhone 11 family. The design should be similar to that of the iPhone 8, which will most likely be the case. While for the graphic adapter it has Apple GPU (4-core graphics) and a processor of Hexa-core (2x2.65 GHz Lightning + 4x1.8 GHz Thunder) to make it run faster and smoother.

As usual, there is no SD card slot and support only one SIM. Only two camera modules are integrated into the phone one at the front and one at the back of the phone.

In terms of camera, there are just two camera lenses, 12 megapixels of primary camera and 7 megapixels of front camera to capture the selfies. In terms of variant, this smartphone is available in only three storages 64, 128 and 256 GB. Well, about the battery, as usual, we will expect it lower than the android phone batteries and for, we can say that the battery will be similar to the Apple iPhone 8.