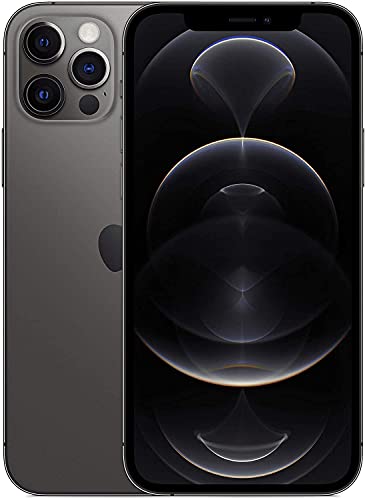 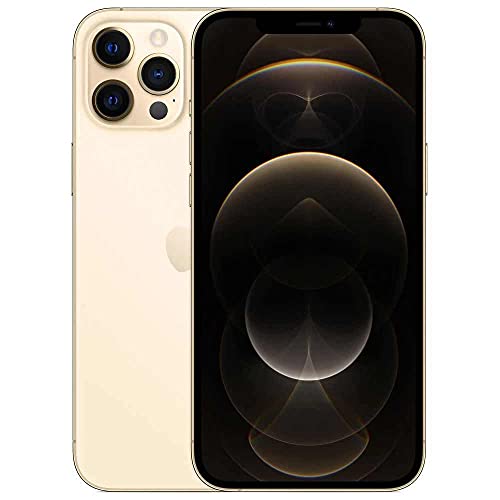 Apple iPhone 11 Pro of 2019 was indeed an awesome smartphone produced by Apple with remarkable improvements in terms of camera, battery and screen. However, everything has taken a huge turn with Apple iPhone 12 Pro in Australia with attention-grabbing design, an ingenious implementation of magnets, super-fast processor, and of course, better cameras.

This gorgeously manufactured smartphone is the most feature-rich iPhone one can buy as it’s a greatest of all of Apple’s features and most important of all, iPhone 12 Pro is a model you should definitely consider if you look for a huge power to go through a whole day. Below, we’ve listed down all the specs and features of iPhone 12 Pro to see what it dishes out for its audience. So, let’s begin!

Taking a start from its display, iPhone 12 Pro is loaded with a gorgeous 6.1-inches Super Retina OLED display which is backed by a maximum resolution of 1170 x 2535 pixels and 460 PPI Pixel Density. Very much like 2019’s or 2018’s iPhone devices, iPhone 12 Pro comprises a wide notch on the front to house selfie cameras and a number of other sensors. The display offers a maximum brightness of 800 nits.

Do you think iPhone 11 Pro had an impressive number of high-quality camera lenses? Think again as iPhone 12 Pro is going to blow you mind away. The hugely improved camera now houses four lenses on its rear with improved AI-backed night mode and optical image stabilisation. The rear cameras include 12MP + 12MP + 12MP and a ToF 3D sensor to give you excellent results without compromising on details. The front, on the other hand, has a dual-camera setup which consists of a 12MP + SL 3D sensor for selfies and video calls.

This year’s iPhone 12 series come with iOS 14 which is probably the best smartphone OS so far and is free from all the bugs and glitches that iOS 13 was notorious for. Moreover, it’s powered with Apple’s A14 Bionic Chipset with significant improvements over last year’s A13. This Chip is manufactured by TMC for Apple, and it’s based on 5nm process fabrication process. Onto RAM & Storage, it’s flaunting a 6GB of RAM with 128GB, 256GB and 512GB of onboard memory to choose from.

The iPhone 12 Pro sports a battery size of 2815mAh alongside super-fast charging feature to juice it up from 0% to 100% in an hour. It has all the required sensors as well as a bunch of connectivity options such as Wi-Fi 802.11 a/b/g/n/ac, Bluetooth 5.0, AirDrop, NFC, GPS and others.

Back on October 13th of 2020, Apple announced to bring more choices for potential buyers than ever, such as iPhone 12, 12 Pro, 12 Pro Max and 12 Mini. The official Apple iPhone 12 Pro release date in Australia, however, was a bit late like its siblings but it’s now officially available on all major stores across Australia and Aussies across the country can go for them with ease.

Talking about Apple iPhone 12 Pro Price in Australia, Aussies can shop for its 128GB after spending AU$1699 whereas its 256GB variant set users back AU$1869. And when it comes to 512GB variant, it goes for a whopping AU$2219. Australia’s leading price comparison engine named Paylessdeal brings a money-saving feature to save significantly. Here on this single page, you can compare iPhone 12 Pro Prices from a handsome range of online stores, including Amazon, to buy one at the lowest possible prices. Let’s not forget that an online price comparison feature directly takes you to the lowest possible price, and hence, you save a big.