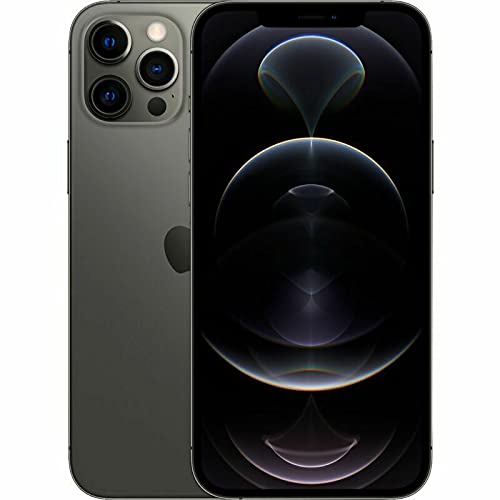 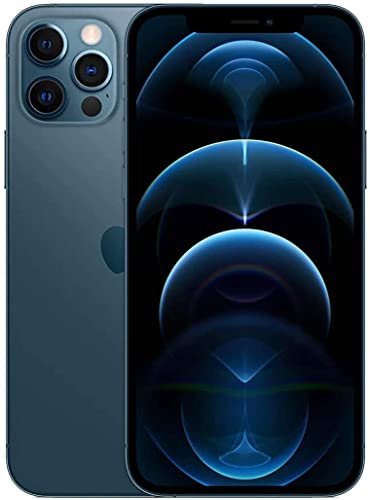 Once again, Apple is getting itself ready to lead the smartphone market with its mind-boggling smartphone named Apple iPhone 12 Pro Max in Australia. The company has confirmed its official announcement which is coming near more and more day by day and the audience is excitedly waiting to get their hands on.

The phone is ready to be launched on September 15 during an online-only event at 10 PM which means on September 16 in Australia. This gorgeously designed smartphone will be loaded with state-of-the-art design, a wide range of enticing features, and of course, entirely-baked onboard components. Unfortunately, it’ll leave a dent on your wallet as always but spending a fortune for something exquisite makes sense. What do you say? Let’s find out what it dishes out for its audience and when will hit stores across Australia?

The outstandingly designed iPhone 12 Pro Max sports a 6.7-inches largest display with a maximum resolution of 1242 x 2688 pixels with a pixel density of 442 PPI. This display is based on Super Retina XDR OLED display with a notch to sport a front camera and for other sensors. It’s equipped with a bezel-less design and this time, it’s much thinner as compared to last year’s iPhone 11 Pro Max.

Indeed, iPhone 11 Pro Max had an impressive camera configuration but 12 Pro Max brings a lot more for you. The hugely improved camera now houses triple 12MP + 12MP + 12MP cameras alongside LiDAR Scanner which is actually an outline of this phone. These lenses are loaded with many capabilities such as Optical Image Stabilisation, improved AI-Backed Night Mode, and much more. They also allow users to shoot both zoomed-in and ultrawide shots. The front, on the other hand, is covered with a dual setup – comprises of a 12MP and SL 3D sensor to assist you in selfies and video calls.

Latest and Powerful A14 Bionic Chipset

Digging down inside, iPhone 12 Pro Max houses the company’s latest and powerful A14 Bionic Chipset which seems to set new benchmark numbers and keep retaining the title of being the most powerful chipset in the market. This chipset is being manufactured by TMC for Apple which is based on the 5nm process. The chipset is partnered with a gigantic 6GB RAM – also a high jump from 4GB in iPhone 11 Pro Max.

Storage, Battery, and Others

Taking a look at its onboard memory, Apple has planned to launch its 12 Pro Max in three different storages such as 128GB, 256GB, and 512GB without having an option of an external microSD card (as usual). This year’s series will be flaunting an iOS 14 operating system that appears to be the best Mobile OS in the market and it’s completely free from all the glitches and bugs.

Moreover, iPhone 12 Pro Max sports a 3687mAh non-removable battery that gives you the option of 18W charging through USB Type C port. It has a number of sensors inside the phone and interestingly, all connectivity options are quite well such as Dual-band Wi-Fi 802.11, Bluetooth 5.0, AirDrop, GPS, and much more.

As mentioned above, Apple has confirmed September 15 as an official iPhone 12 Pro Max release date worldwide including Australia and New Zealand. However, Apple has also confirmed that users will have to face a little delay in pre-orders as its younger brothers named iPhone 12 and Pro will arrive somewhere in the second half of October whereas 12 Pro Max will hit shelves before November ends.

When it comes to Apple iPhone 12 Pro Max Price in Australia, things become blurred as we’re currently relying on rumours and leaks. Based on what we’ve heard, Australian users will need to spend approx. AU$1599 for its 128GB and AU$1661 for its 256GB variant. And as far as its 512GB variant is concerned, it’s most likely to set users back a whopping AU$1939.

Once Apple starts shipment of 12 Pro Max for Australia, we’ll have a number of recognised stores here including Amazon for your convenience to compare iPhone 12 Pro Max Prices and grab one without having to spend a fortune.