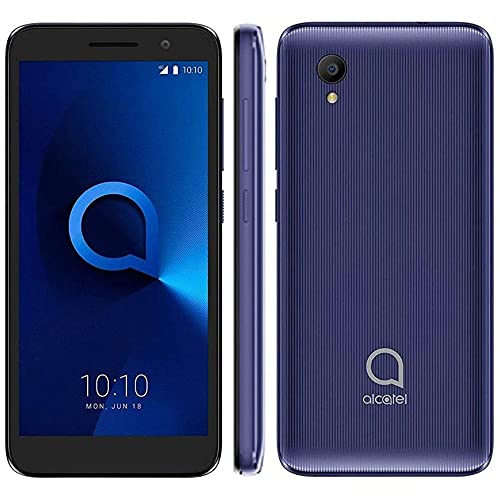 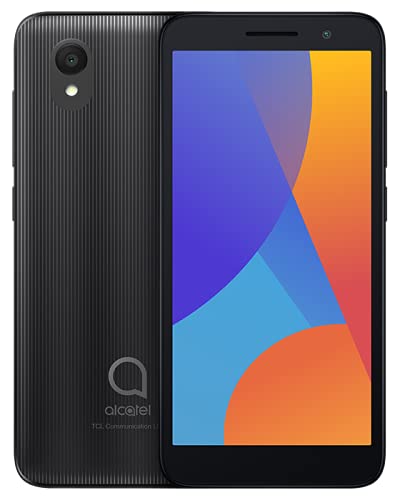 Thanks to lots of competition, it has become almost impossible to surprise the audience on a large scale with low-cost smartphones. However, Alcatel, since its inception, has been striving hard and producing devices one after another for budget-conscious buyers at affordable rates.

Regardless of the extreme competition, Alcatel hasn’t given up and confirmed plans to launch another smartphone named Alcatel 1 2021 in Australia that is a bit more affordable with average internal components for routine jobs.

As far as the price tag is concerned, the phone manages to accurately fulfill your needs with its features such as 1GB of RAM, 16GB of ROM, PowerVR GE8100 GPU, MediaTek MT6739 Chipset, 5" TFT display, and 2000mAh non-removable battery.

Things aren’t really surprising regarding design and display, as it’s one of the most affordable and budget-friendly smartphones. The bezels are a bit thick on the front and it doesn’t comprise any notch. The back panel is made of premium quality plastic and it looks a bit smooth with a camera configuration alongside an LED flash. It measures 137.6 x 65.7 x 9.8 mm in dimensions and weighs only 134 grams.

Display-wise, the Alcatel 1 2021 smartphone manages to offer an average 5" display – based on TFT technology for the punchiest colours. The display has a resolution of 480 x 960 and a 215 PPI Pixel Density. Moreover, it promises an 18:9 aspect ratio for awesome viewing and it has a screen-to-body ratio of 71.4%.

Since it’s a budget-friendly smartphone so that you should not expect a super-powerful camera configuration for professional results. However, a single 5MP camera on the back ensures optimal photography with a lot of details. Moreover, it’s backed by an LED flash and all the features you need, such as Touch to Focus, Autofocus, Geo-tagging, and more. For selfie lovers, there is a single 2MP camera on the front that is also ready to assist you with video calls.

Digging down inside the phone, the Alcatel 1 2021 smartphone is loaded with a MediaTek MT6739 chipset – partnered with a PowerVR GE8100 GPU for smooth and silky operations as well as graphics. Besides, it runs on the Android 11 Go Edition operating system and there are two different variants to choose from. For instance, 1GB of RAM accommodates both 8GB and 16GB storage variants. Both variants comprise a dedicated microSD card slot to expand the storage further.

The Alcatel 1 2021 is powered by an average 2000mAh battery that promises all-day-long juice while performing casual activities such as browsing and watching movies. It doesn’t flaunt any fast-charging features, but it does house sensors such as proximity and accelerometer. The regular connectivity options include Wi-Fi 802.11, GPS, Hotspot, Bluetooth, and a microUSB 2.0 port for charging.

Not as much as Samsung, Huawei, and Xiaomi – but Alcatel is a recognised brand with a handsome range of smartphones, holding positions on shelves. The company has already launched many affordable devices and now another phone, Alcatel 1 2021, is ready to hit stores before August 2021 ends. As for Alcatel 1 2021 Prices in Australia, it’s most likely to set users back somewhere between AUD 99 to AUD 121 with decent internal components and an elegant design. Once Alcatel 1 2021 gets official, we’ll provide a large range of Australian retailers at Paylessdeal. So, you may select the variant you need, compare the rates, and purchase it at the best possible price.